Happily married Viktorin unwittingly finds himself the new owner of a huge pair of antlers bought at auction. When he is carrying them home he meets a friend in the street. The friend then tells the funny story about Viktorin's antlers to other friends who, however, understand the joke's other connotations (antlers being a symbol of cuckoldry). They are taken to understand that Viktorin's beautiful wife Zuzanka is being unfaithful to him. The news spreads like wildfire and eventually finds its way back to Viktorin. Viktorin believes the gossip and starts behaving coldly towards his wife. Zuzanka, surprised by the change in her husband, seeks help from the fortune-teller Sybila. Sybila suggests that she makes her husband jealous. The advice works and the despondent husband also seeks help from Sybila. Sybila suggests the same remedy to him. And so both of them now suspect each other of infidelity, even though they still love each other. Their suffering finally ends with the intervention of Viktorin's father and Zuzanka's mother. They set off with their adult children to see Sybila and, as punishment for her false prophesies and the problems she caused, they destroy her oracle. 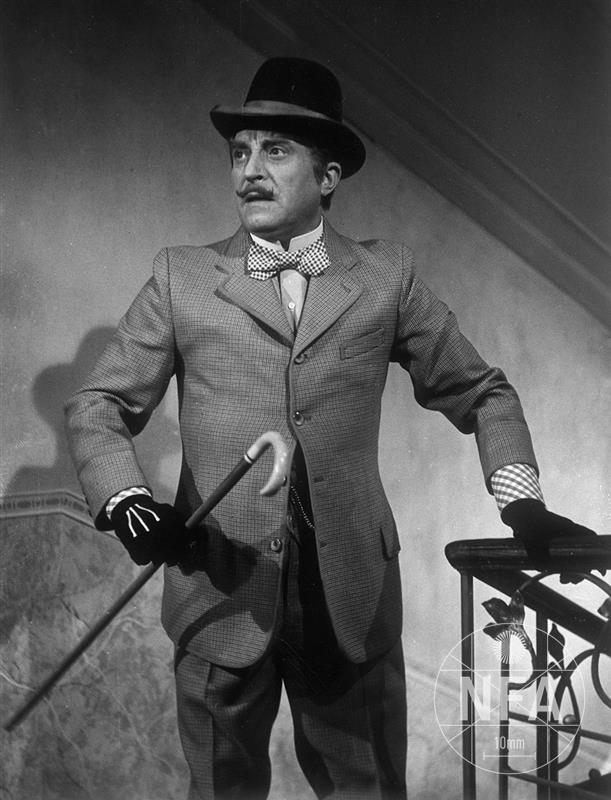 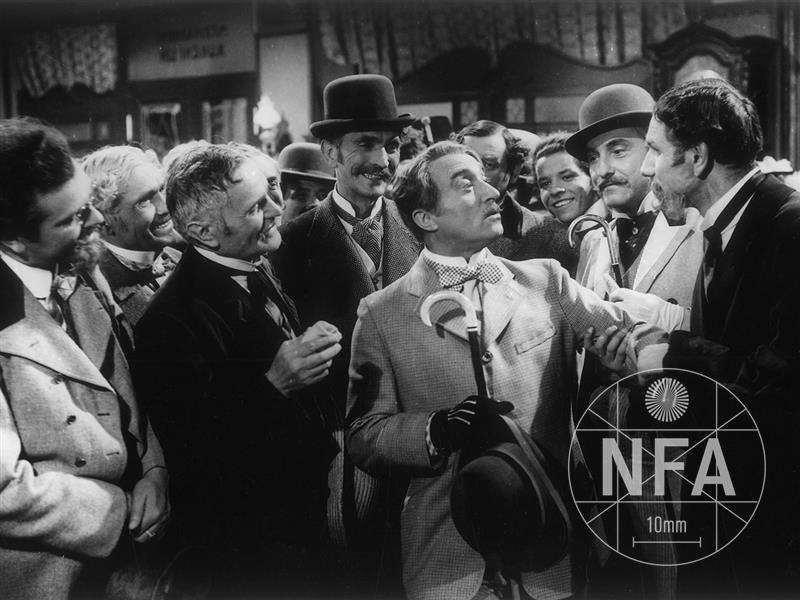 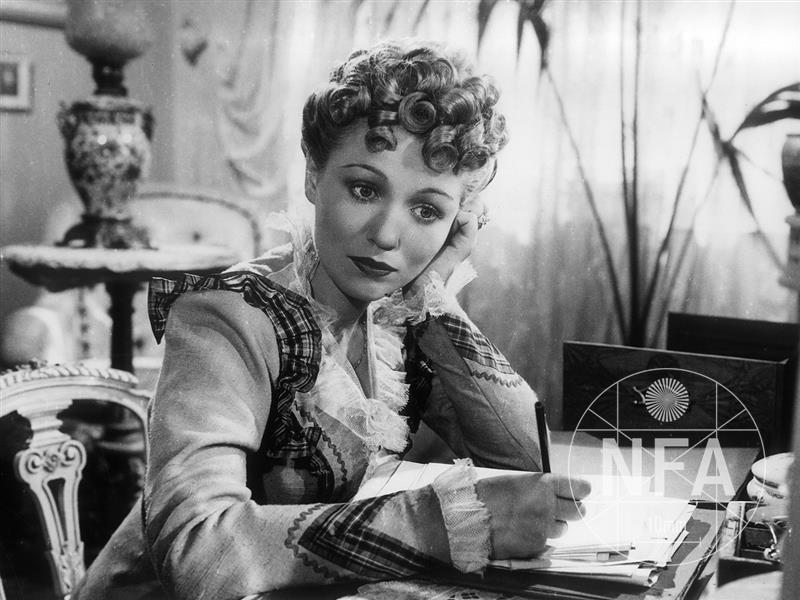 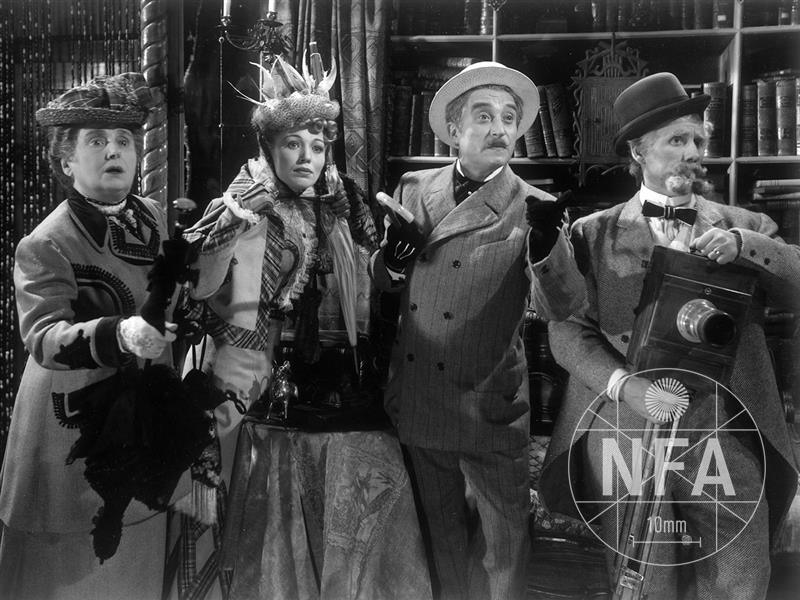