Gloomy gallery tenement house in the suburbs is crowded with people, discontent with their fate. Symbol of better life is for them a worn-out bag of old lady Šachová, and they think their uncommunicative neighbour has locked loads of money inside it. The idea that they might pay off their debts even drives an indebted traveller, poor watchmaker and an office servant to a murder attempt. One night Šachová's son Vladimír arrives home. He has escaped from prison, where he was serving sentence for a theft committed because of a careless bar dancer. He knocks on his mother's door, but immediately afterwards he has to hide from one tenant - the mad Kníže. Full of happiness, mother hurries to open the door, but instead of son she encounters the Kníže. Shocked, frightened and disappointed, she suffers a heart attack. Standing above her dead body, Vladimír gives himself up to the police, and ashamed tenants realize that the bag contained only family items and a small amount of money. 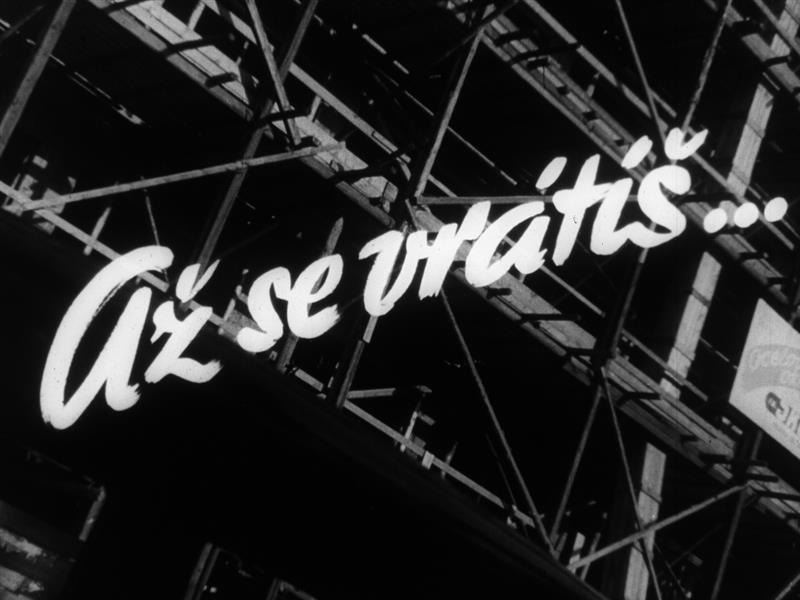 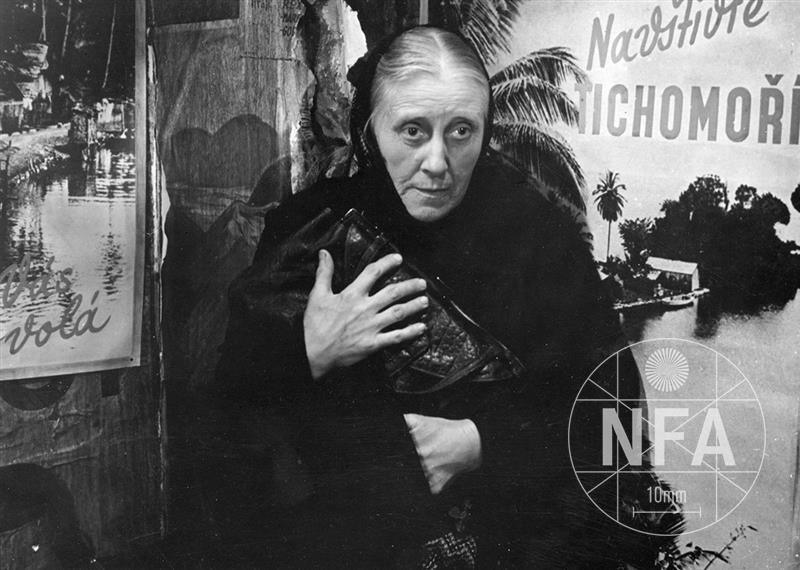 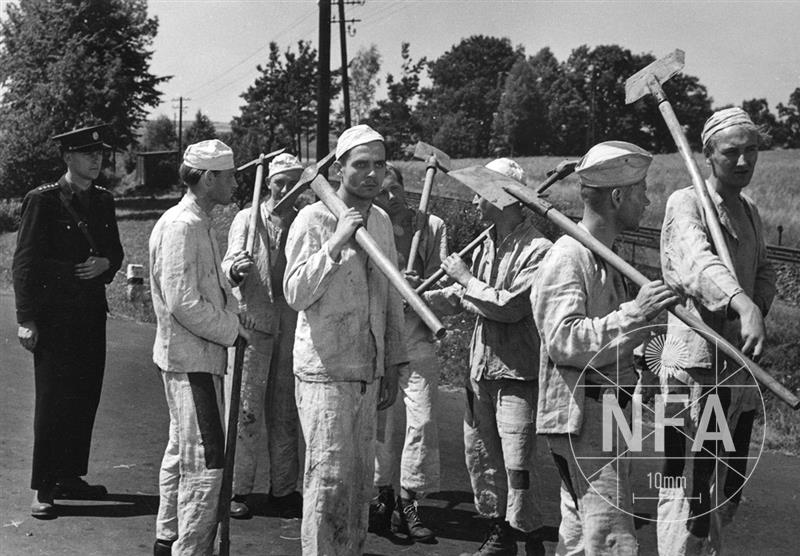 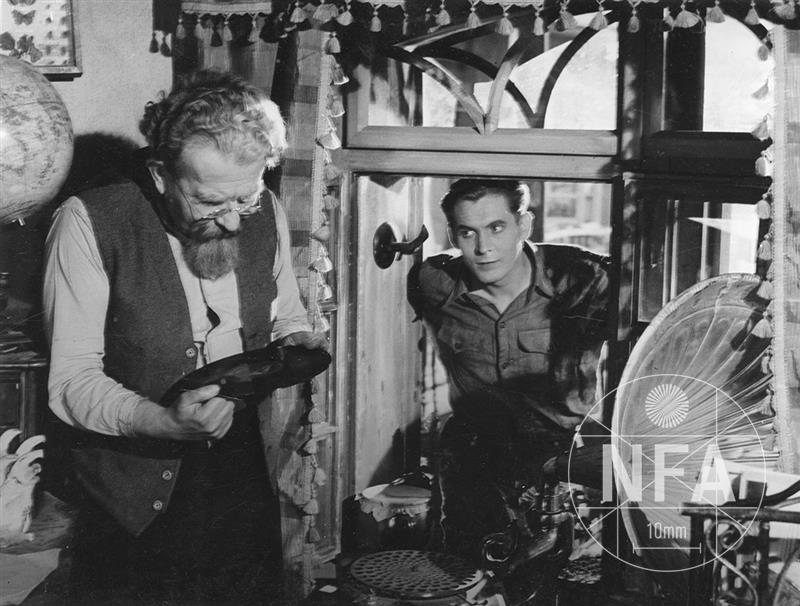 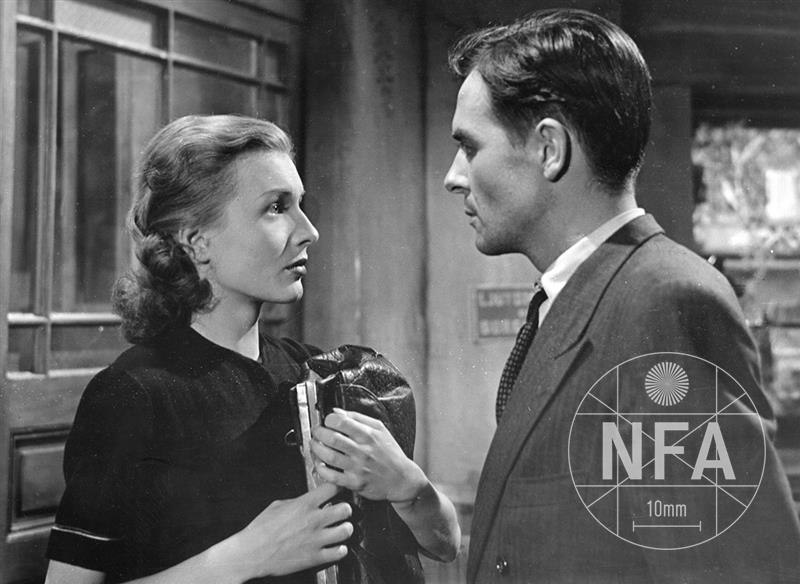 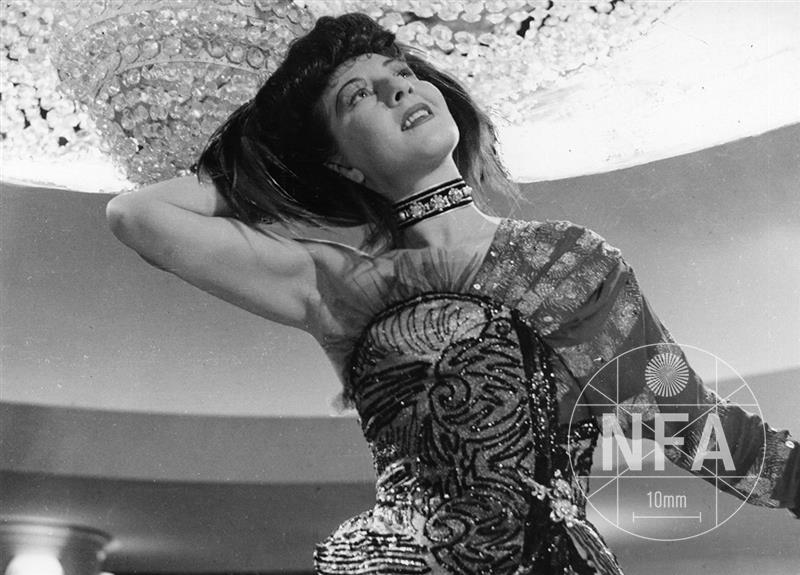 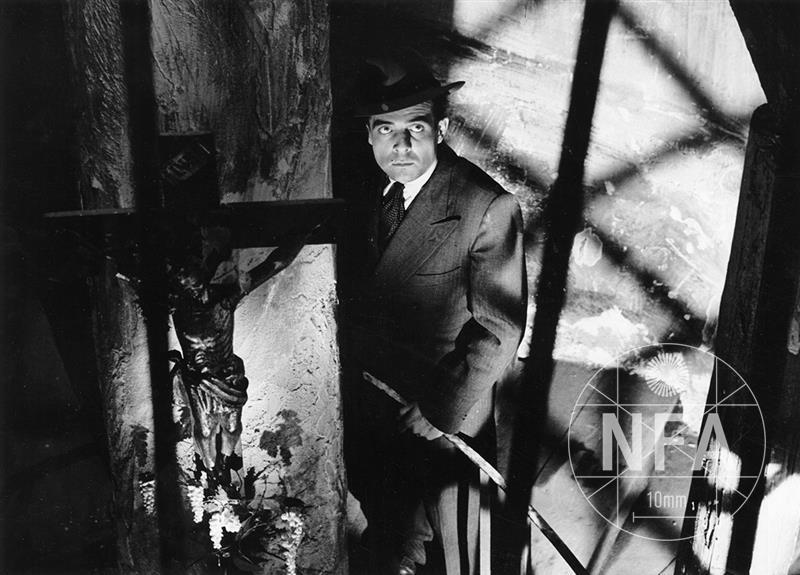 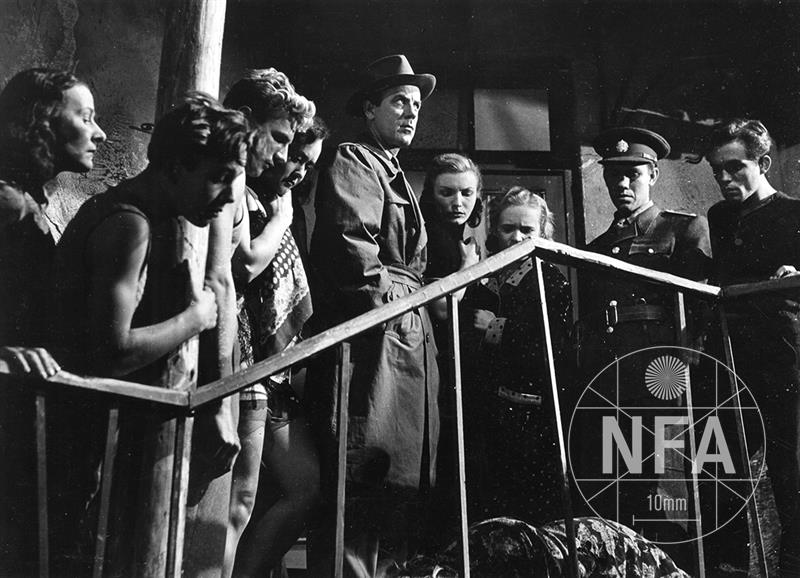