Otakar Vávra made no less than two film adaptations of Karel Čapek’s science fiction mystery novel Krakatit. The first appeared in 1948 under the same title, while the second, a rather forced modernised interpretation entitled Temné slunce (The Dark Sun), was released 32 years later. Although reasonably faithful to the book, Vávra’s framing of Krakatit – the wounded hero is fighting for his life in hospital – is to the detriment of the literary original work’s open character. Thus the story about the gifted chemist Prokop – who in vain tries to prevent his revolutionary invention, an explosive called krakatite, from being abused – takes on the form of a feverishly pressing flashback. Vávra’s adaptation amplified the anti-war side of Čapek’s story, however, using it to take ideological aim at power-hungry capitalism. Among the undeniable qualities of this film, which follows the French cinematic style of poetism, is the humanism deeply imbued by the acting performance of Karl Höger, who plays the leading role.

In hospital a doctor is examining an unknown man who was found in the street suffering from burns and encephalitis. The patient, a chemical engineer called Prokop, is unconscious and his previous experiences come back to him in a delirious dream. He sees himself devoid of all strength and injured by the riverside where he had ended up after the explosion of his latest invention - an explosive which he gave the name Krakatit. By chance he encounters his former schoolmate Tomeš who takes him home with him. In his delirium Prokop tells him the formula for his invention which Tomeš decides to cash in on. In partial amnesia Prokop goes to visit Tomeš' family in Týnice. Under the supervision of Tomeš' father, a doctor, and his daughter Anči, he recovers. A classified advertisement reminds him of Krakatit. He returns to his laboratory. From there, he is kidnapped and taken to the Baltin ammunition factories, where he is forced to manufacture his explosive. Prokop refuses to serve anybody, he blows up the factory's laboratory and escapes, together with the diplomat D'Hémon. But the diplomat plans to misuse Krakatit and succeedes in exploding what's left of it. Prokop realizes how frightening his invention really is. He escapes from D'Hémon and tries to reach Tomeš, who, as he has learned, is producing Krakatit in a large armaments factory. Before he manages to warn his schoolmate, the factory buildings explode. The despairing Prokop meets the old postman and agrees with him: Krakatit must be used for the benefit of the people. The doctors are successful in their attempts to save him. The unknown man overcomes the worst and there is hope for his full recovery. 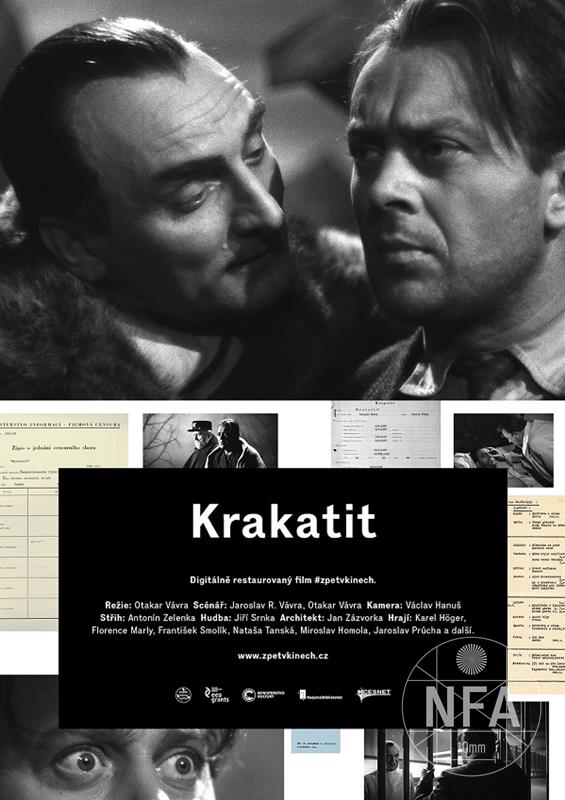 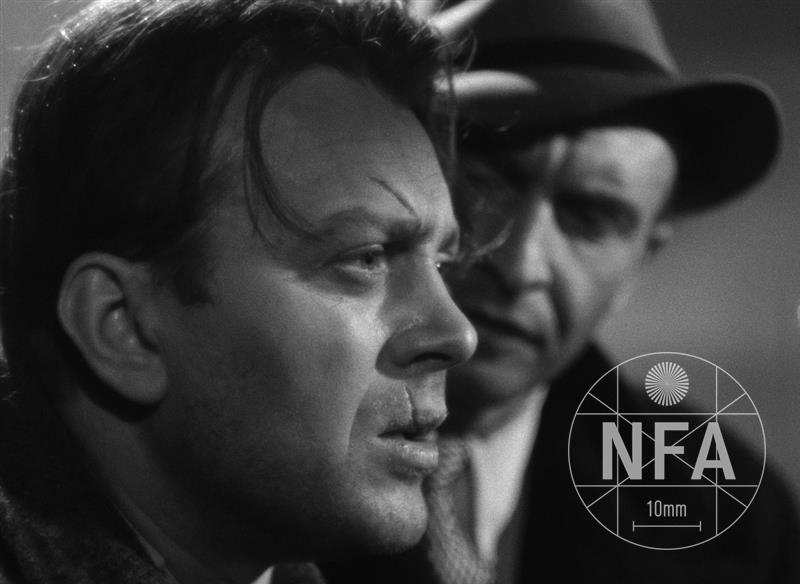 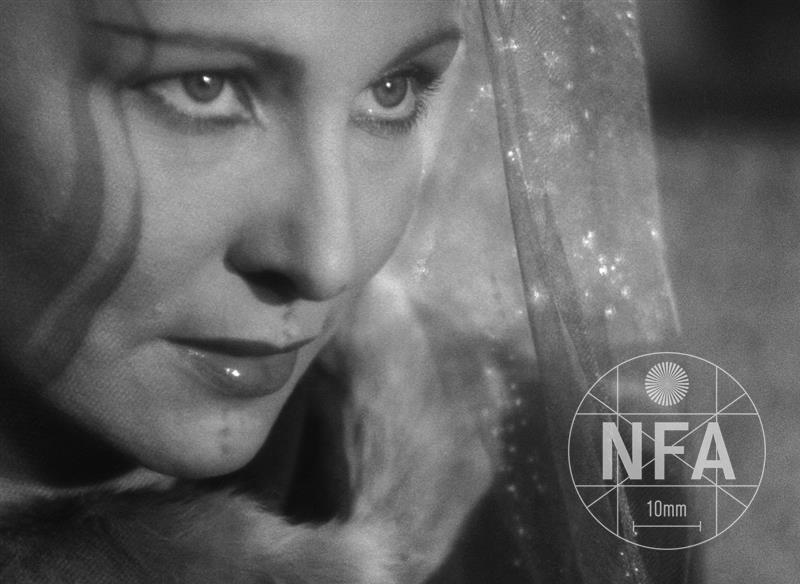 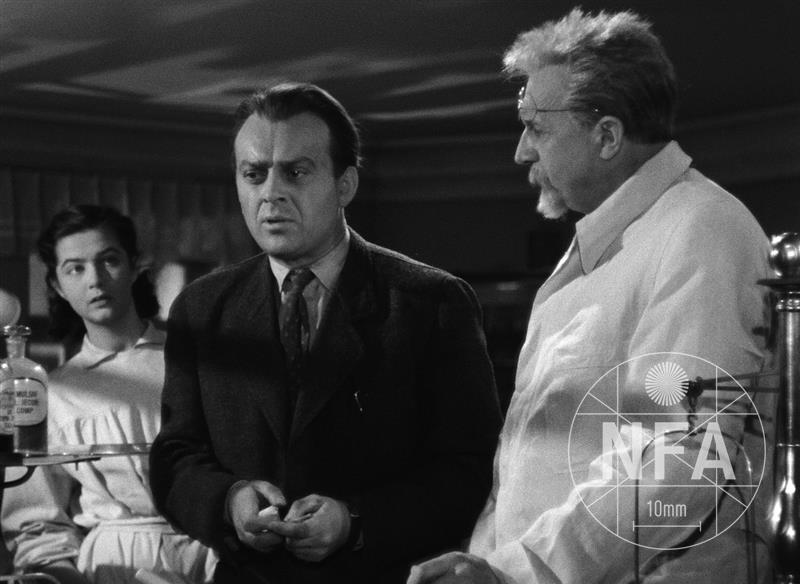 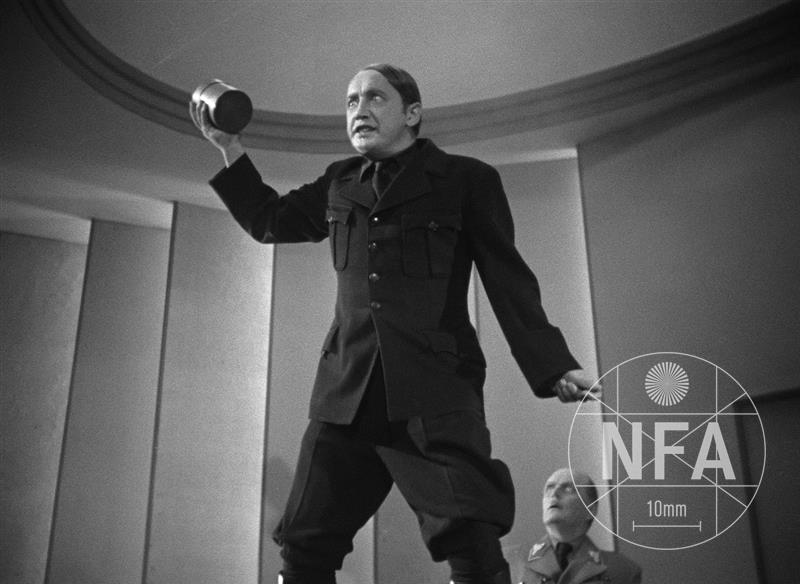 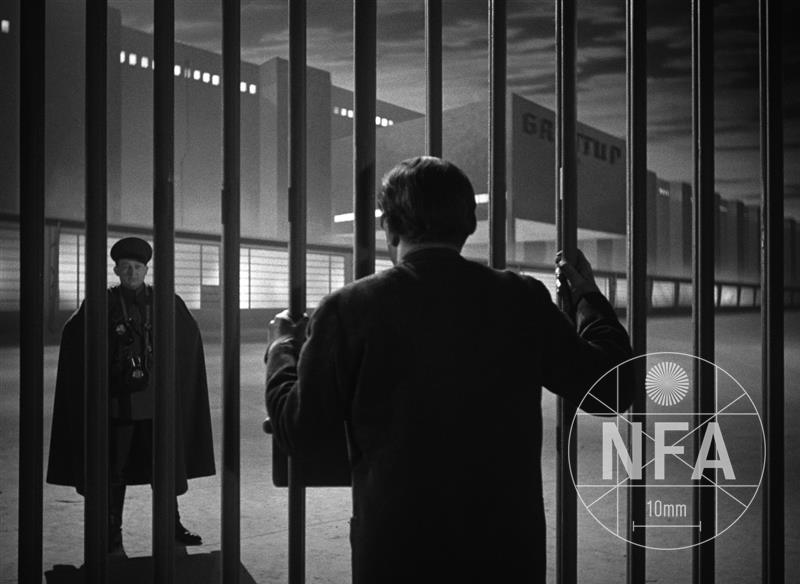 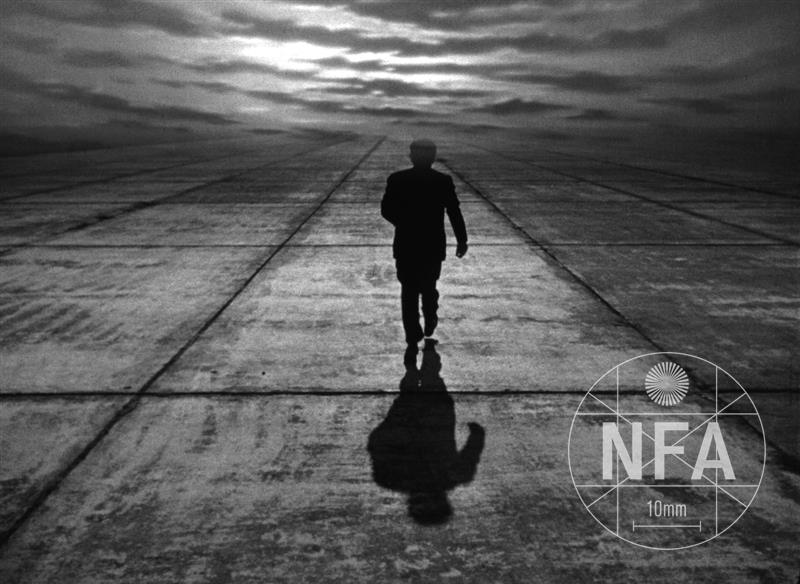