In the period of the economic crisis of 1931, four hundred and fifty workers are to be layed off from the rolling-mill in Karlova Huť. The director Appelt is unable to oppose the trade union and the metallurgy centre replaces him with the much more severe von Doderer. The unscrupulous new director plans to replace the revolting Czech employees with German workers from the liquidated iron works in Rotava. He intends to accomodate them in the new housing colony, built originally for the Czechs. Doderer also sends the spy Halík among the workers. Halík reports to the gendarmes about the planned secret communist meeting. The participants of the event escape, but their chairman Franta is treacherously shot by Halík. Doderer issues the order of discharges, and thus provokes a general strike. The roller Jan substitutes for the hiding Franta. Jan's married brother Josef and his father, burdened by paying off their little house, however, reproach him for his activities. The strike committee goes to Rotava to call for the solidarity of the local unemployed workers. The Germans promise solidarity with the Czechs until they themselves break the strike. Poverty forces some workers into strike-breaking and the German workers enter the Karlova Huť factory. So the revolt failed. But the mighty manifestation of the unemployed symbolizes the future victory of the proletarian revolution. 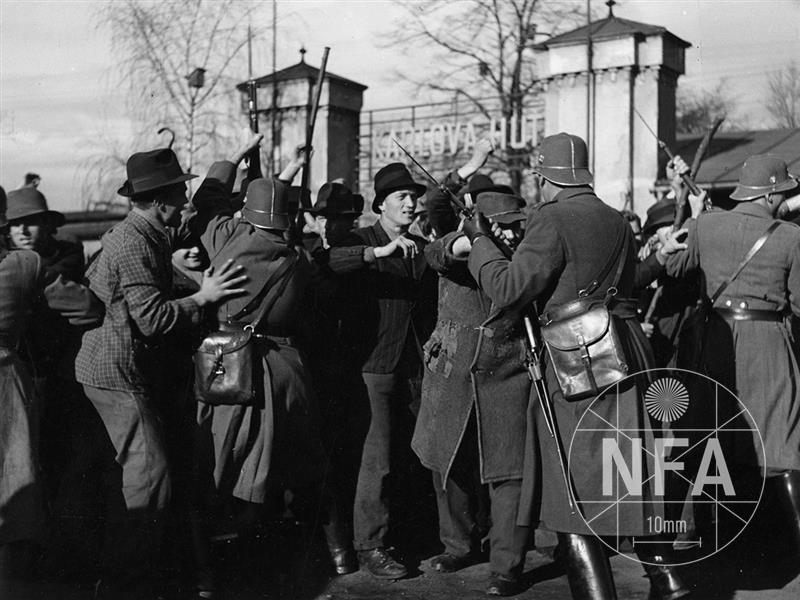 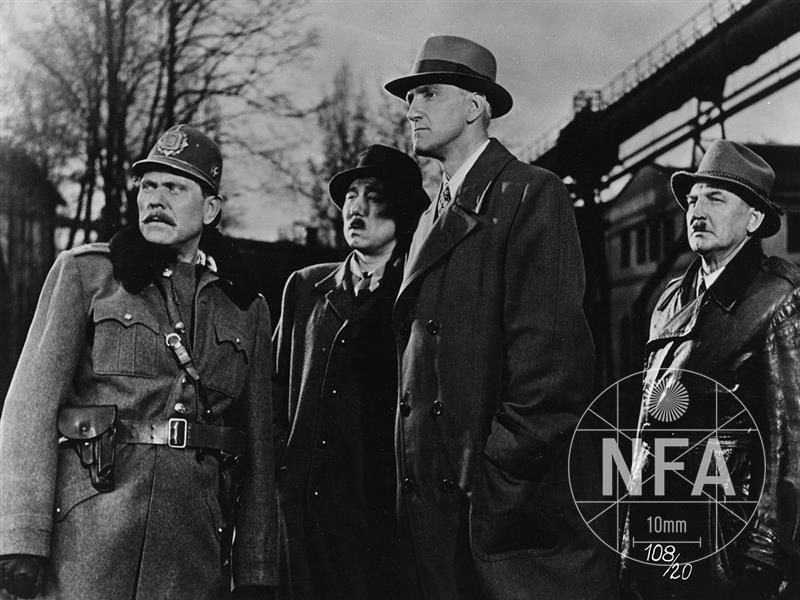 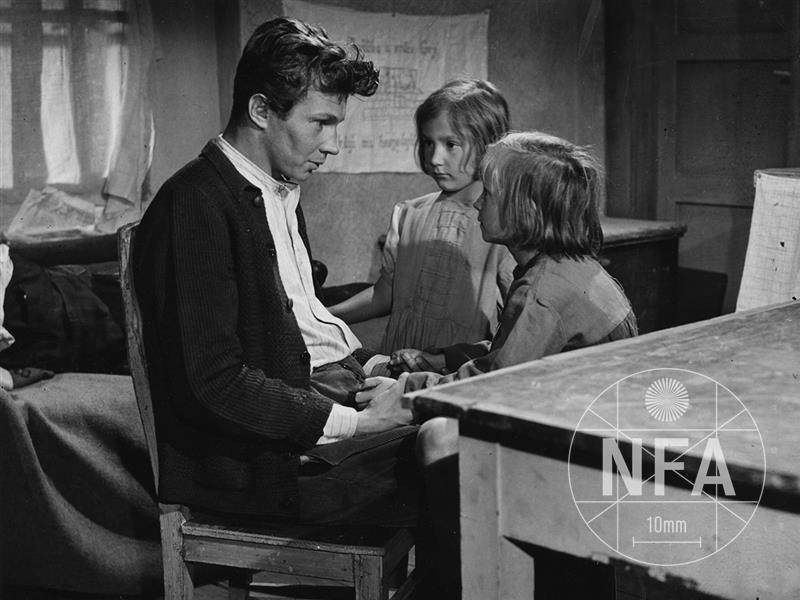 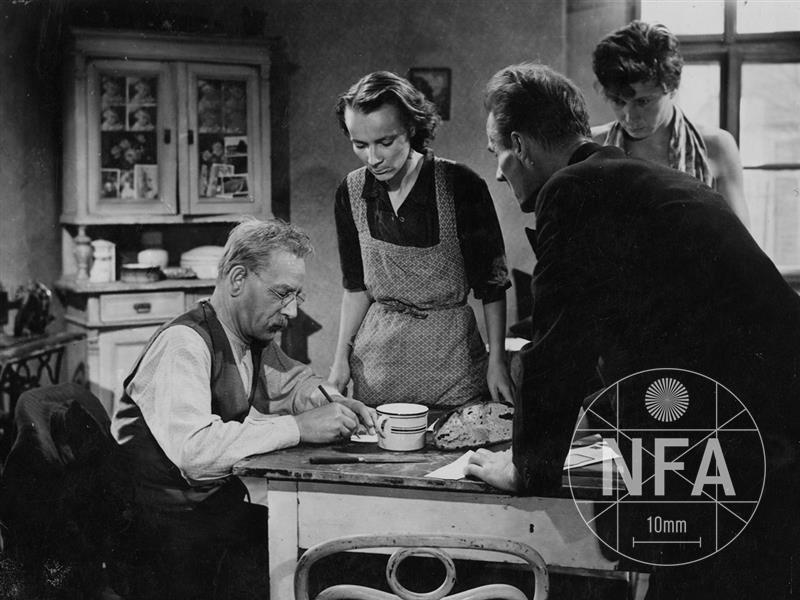