The Days of Betrayal

Narrative historical pictures play an important role in the extensive filmography of director Otakar Vávra. In this two-part reconstruction of the events of 1938, the doyen of Czech directing pursued modern Czechoslovak history. Together with the film’s other makers, Vávra indeed grounded himself with the genre of historical reconstruction and a care for authenticity, but Days of Betrayal offers a choice of facts beholden to the ideological concept as specified by the socialist state. Thus the film highlights communist Klement Gottwald as a positive figure, and the Communist Party of Czechoslovakia as having a positive role, in the tragic historical events leading up to the invasion of Czechoslovakia by Hitler’s Germany. The story’s protagonists are not only greats of the political scene at the time, they are also members of a fictional Prague working-class family whose fortunes are also captured in Vávra’s next movies Sokolovo (1974) and Osvobození Prahy (The Liberation of Prague, 1976).

This feature film based on the events of 1938 is a chronicle of the futile efforts of the Czechoslovak president Edvard Beneš, politicians and ordinary citizens, to save the independence and the territorial integrity of the state from the advance of Hitler's Germany.

I. On the 29th of March 1938 the leader of the Sudeten Germans Henlein has a meeting with Hitler. Hitler orders him to intensify pressure on the Czechoslovak government. On the 24th of April in Carlsbad, the Sudetendeutsche Partei (Sudeten German Party) decides upon eight demands that are unacceptable to the Czechoslovak President, since they would ultimately lead to the break-up of the Republic. Beneš still shows a certain willingness to negotiate, and Henlein resents this. The Germans are determined to make further negotiations impossible through incidents and violence. The Politburo of the Communist Party of Czechoslovakia is resolved on strengthening the unity of the people for the defence against Fascism. Hitler's seditious speeches result in open attacks on Czechoslovak state power which claim several lives. Martial law has to be declared in the border areas. In the following months, British and French politicians negotiate because their governments are not willing to risk war for the sake of a small country. They end up putting strong pressure on the president to cede the border areas, the Sudetenland, to the Germans. Beneš bitterly acknowledges the betrayal of the former allies but does not turn to the Soviet Union for help despite the Communist Party's recommendations.

II. On the 22nd of September the workers call a general strike and hold a rally in front of the Parliament, while inside the Parliament the MP Gottwald makes a speech calling for resistance. Chamberlain holds further negotiations with Hitler, who demands the immediate cession of the Sudetenland to the Reich. The supreme command of the Czechoslovak army sends armoured units to the threatened areas. The British ambassador advises Beneš to order mobilization, and this is greeted with overwhelming enthusiasm. England and France continue to negotiate with Hitler and to concede to his demands. Hitler invites Mussolini to help. Finally, on the 30th of September Chamberlain, Daladier and the two Fascist leaders sign the Munich Agreement. On the same day, at an emergency meeting of the government, President Beneš proposes to accept the ultimatum of the allies. The foreign minister Krofta informs the ambassadors of the former allies of the Czechoslovak government's decision to comply with the ultimatum. The Communists are still determined to defend the Republic. The citizens will not accept capitulation. 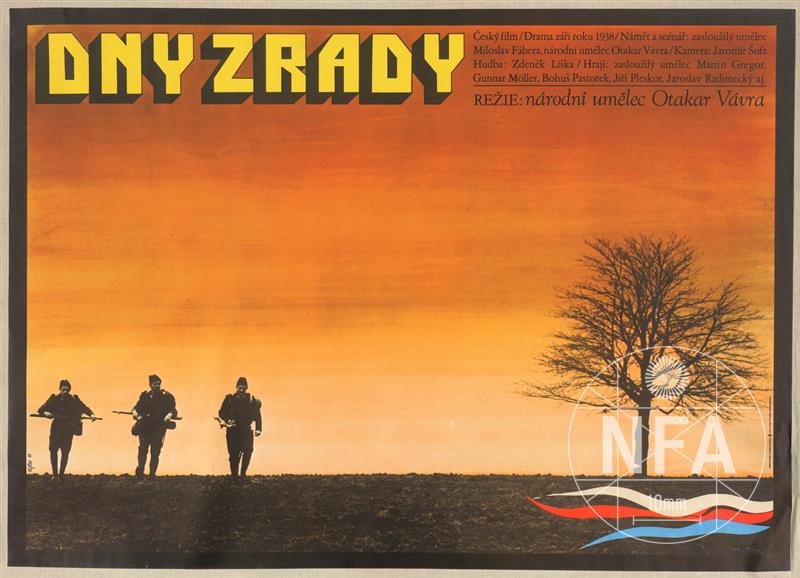 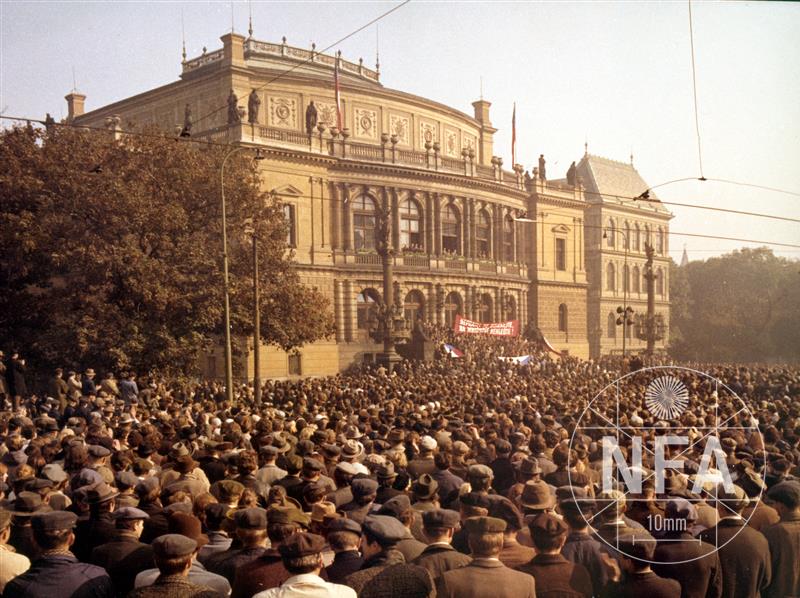 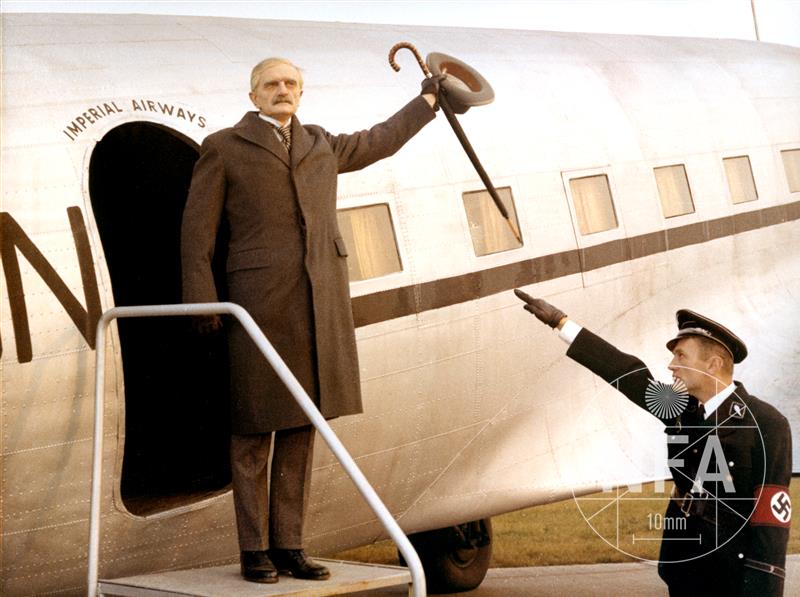 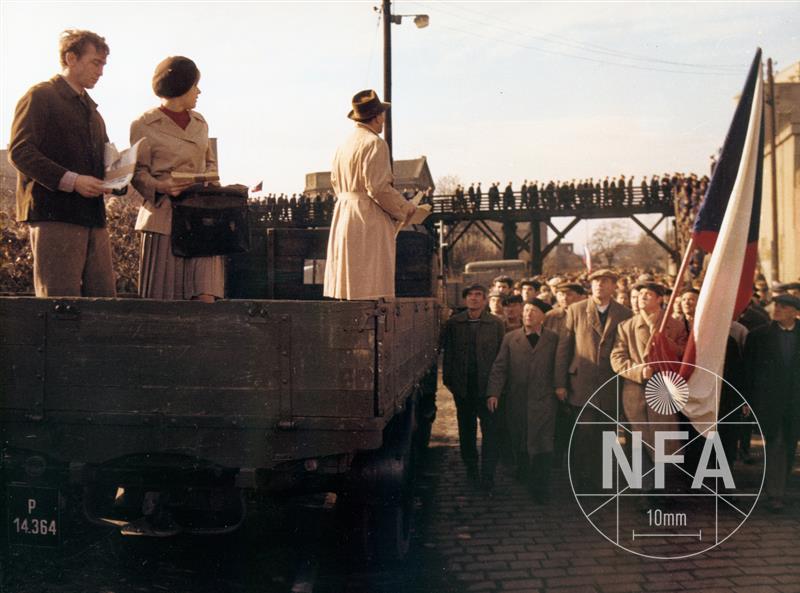 The Days of Betrayal