Although primarily a television director, Stanislav Strnad nonetheless made several feature films, including Můj brácha má prima bráchu (My Brother Has a Marvellous Brother, 1975) and its sequel Brácha za všechny peníze (What a Brother I Have, 1978). In 1979, Strnad directed the “normalisation” era comedy Poprask na silnici E4. The protagonists of this unusual road movie – tagged as one of the era's “building a better future” productions – are three employees of a brickworks in Čičenice, who decide to head out to Turnov to acquire a new locomotive. But their journey across Prague in search of an important invoice is unexpectedly delayed and complicated by certain events, including an inventory taking place in the Čičenice brickworks. Two popular actors of the day take the lead roles in this light-hearted tale: experienced engine driver Kudrna is played by Josef Bláha and the nimble Karel Kaplan is played by Jiří Štěpnička. Petr Svoboda (popular on Czech Television for his portrayal of fairytale princes) rounds out the trio as Šinták.

A small locomotive has come to the end of its working life at the Čičenice brickworks. The brickworks director sends his employees Kudrna, Kaplan and Šinták to Turnov for another. On their way the men are supposed to stop at a Prague hospital to get the director of the housing co-operative Dr Marek to sign an invoice for the supply of a wagon of bricks for internal construction, because the brickworks is expecting an audit. The brickworks employees load the locomotive in Turnov and set off on the return journey. In Prague Kudrna at first has no success looking for Marek and it is only with the help of his son he finds him and Marek confirms the invoice. Meanwhile Kaplan and Šinták are waiting in the truck in the carpark in front of the hospital. When Kudrna has been gone for a long time, Kaplan decides to sleep over at his aunt's place, but the aunt has just that evening left for a spa and so he stays in the flat by himself. He oversleeps, and then in his confusion runs out of the flat and slams the door behind him. While he is trying to get back inside, the tenants who don't know him call the police. Since he doesn't have his documents with him, it takes a long time for the police to agree to let him go. Kudrna and Šinták drive off without him. Meanwhile the auditors have arrived at the brickworks and discovered the absence of the invoice, but in the end Kudrna gets it there, and so everything turns out all right. 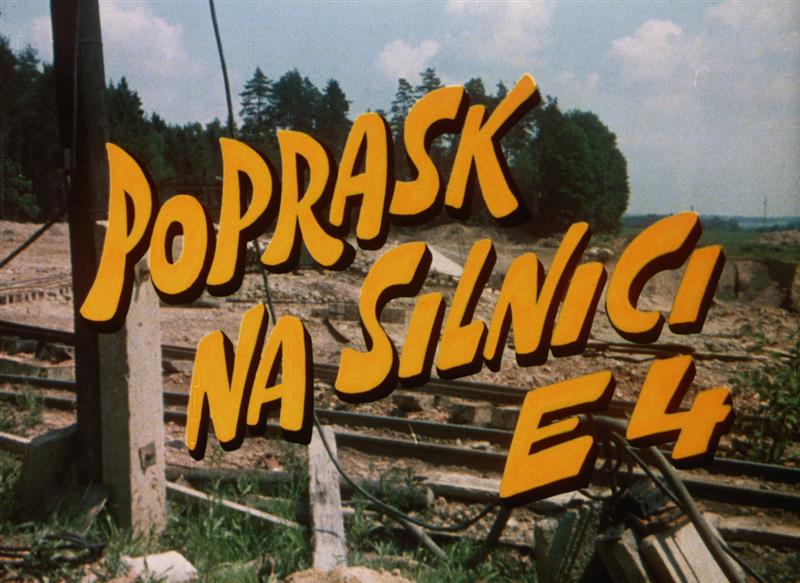 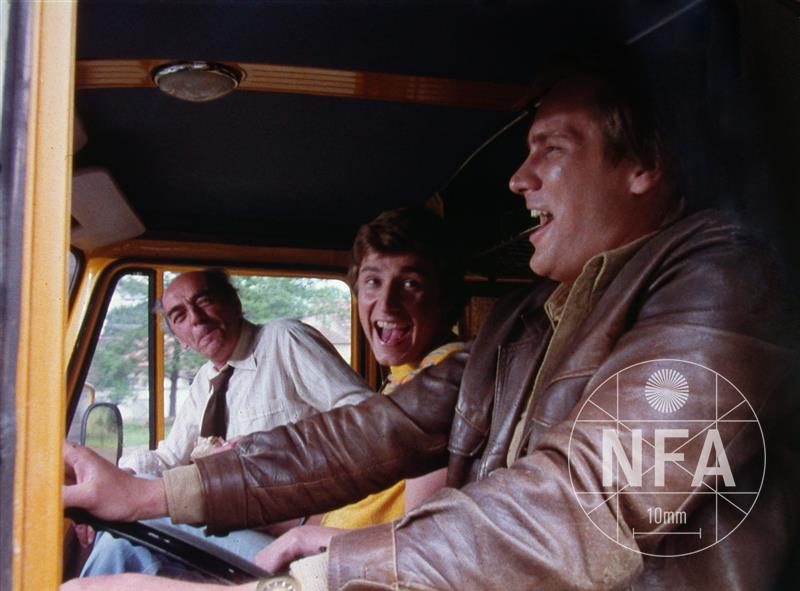 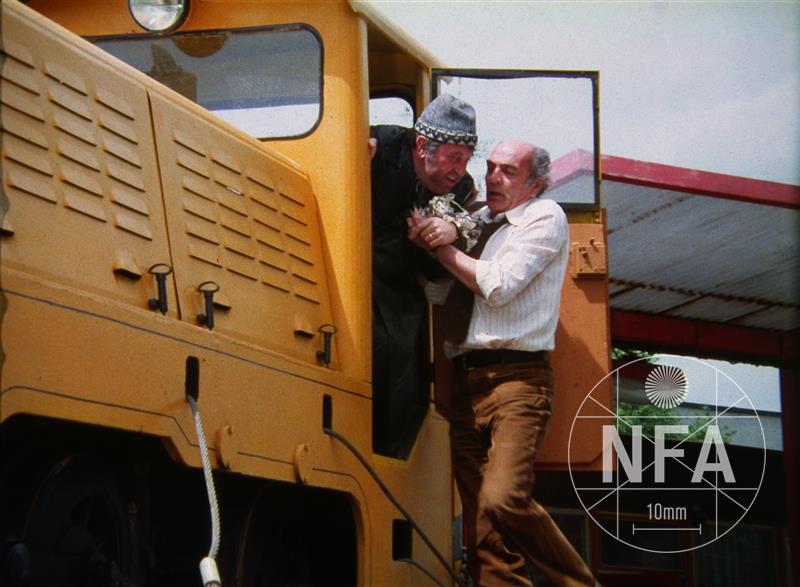 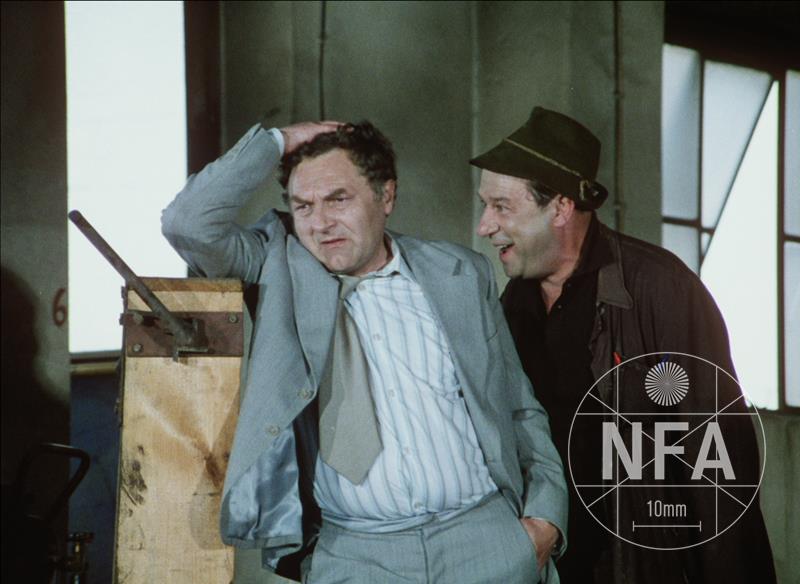 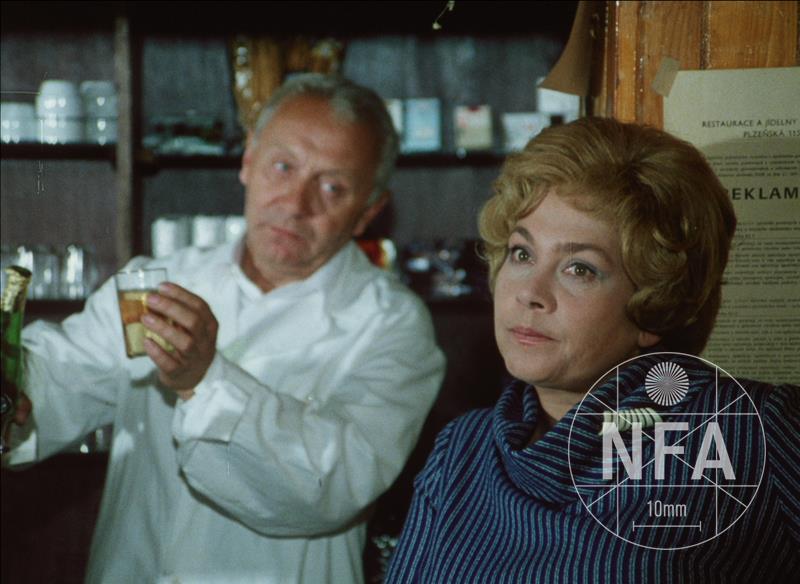 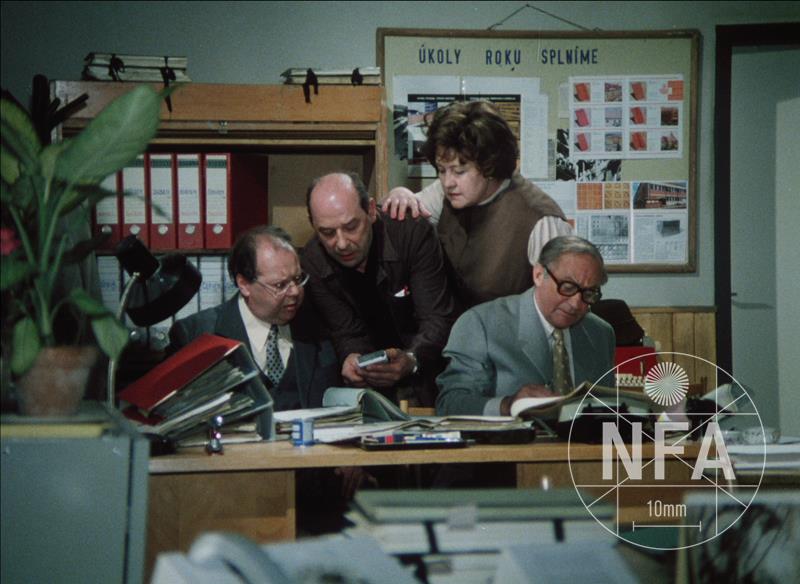 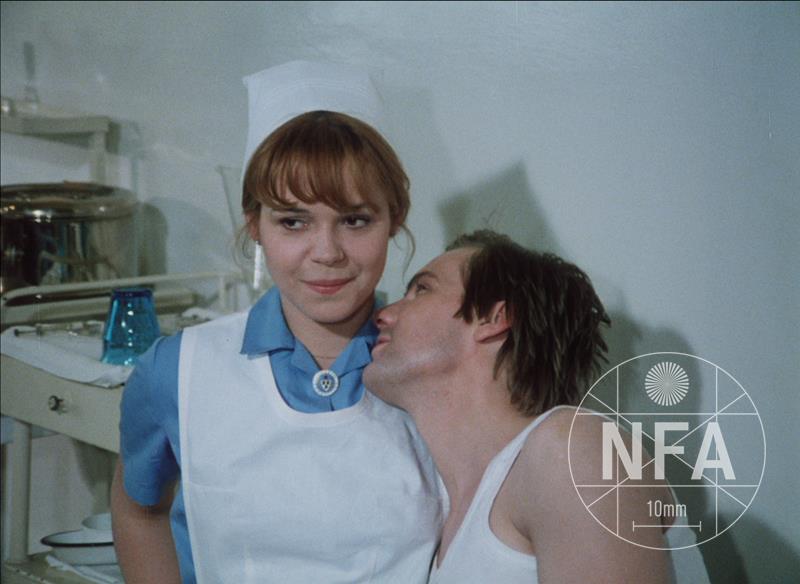