The First World War. Czech soldiers patriotically desert the Imperial Austrian army and join the Russians. The third company, made up of deserters, organise a festivity in a Ukrainian village. The party is interrupted by news of the revolution in Russia. The Russians urge the Czechs to fall in with them and support the revolution but most men in the third company refuse. The Czechoslovak brigade first fight as a whole unit in a battle at Zborov. During the battle Souček from the third company, crosses over to the Austrian side and returns to Prague where he is to contact the resistance. He manages, thanks to the bravery of the sister of the student Jiří, who is also in the third company. The third company works its way eastwards across Russia by rail. In Pavlovsk it is stopped by Bolsheviks who have blocked the tracks. They order the Czechoslovaks to hand over their weapons. The third company refuses and fights its way through the Bolsheviks, losing many men in the battle. The company continues eastward on the way to their homeland. 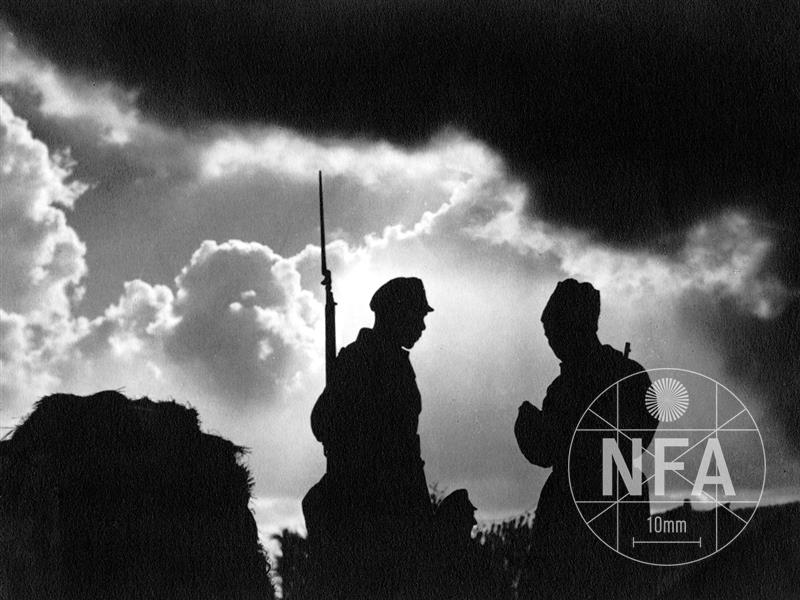 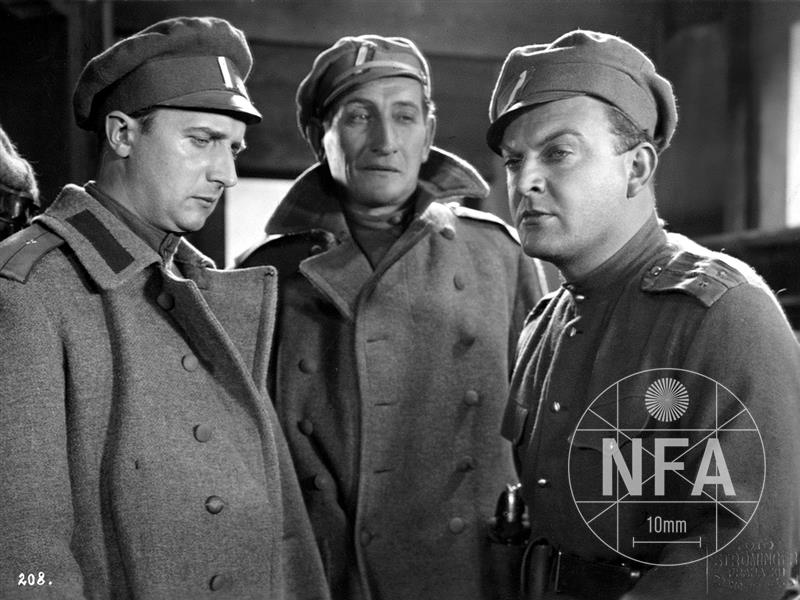 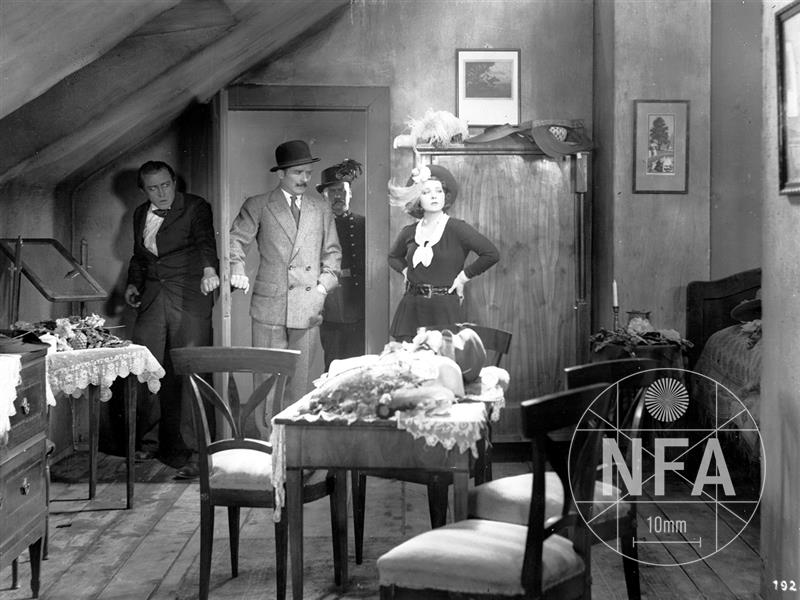