Petr the orphan lives with his aunt and his dog Punťa. His uncle Gustav wants to get rid of him and puts him in an orphanage. Petr runs away and goes looking for his dog. He finds Punťa, but he is now owned by the knacker Tobiáš who does not want to give it back to Petr. But when he sees how fond Petr and Punťa are of each other he lets them both stay with him. Petr makes friends with children on the street. Anička, his friend from the firing range, gets to know Emil, an unemployed painter who is trying to find work with the publisher Brož. A rich lady comes into the knacker's yard looking for her lost dog. A woman with no children of her own, she takes a liking to the quick-witted Petr. At Christmas she sends Petr nice presents and invites him to her house. Her husband, the publisher Brož, asks Tobiáš if Petr can stay with them, but Tobiáš refuses. But he is fired from his job at the knacker's yard because he is unable to catch stray dogs and even helps them to escape. Tobiáš is then arrested after a row with uncle Gustav who has taken the money Petr earnt. Thanks to Emil, Brož and Petr, Tobiáš is released from prison. Brož offers Emil a job in the publishing house. Tobiáš realises he cannot take care of Petr by himself any more and so he takes him to Brož's villa. Mr and Mrs Brož are happy to take Petr in and employ Tobiáš in their household.

The sets used very probably come from the film Golem. 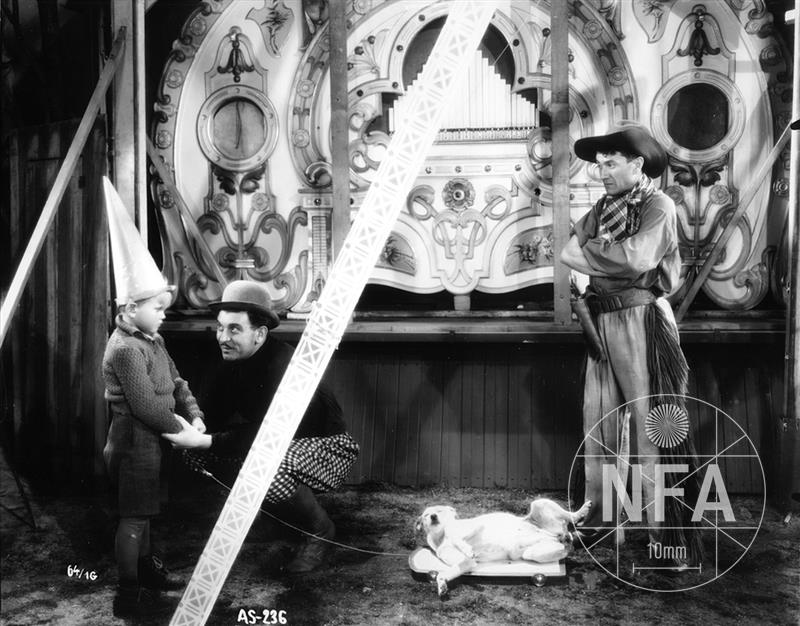 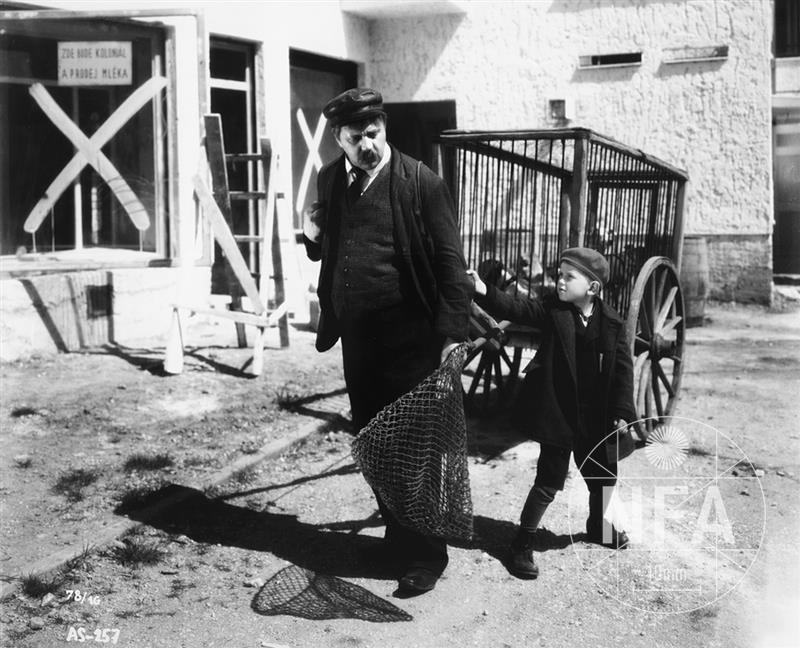 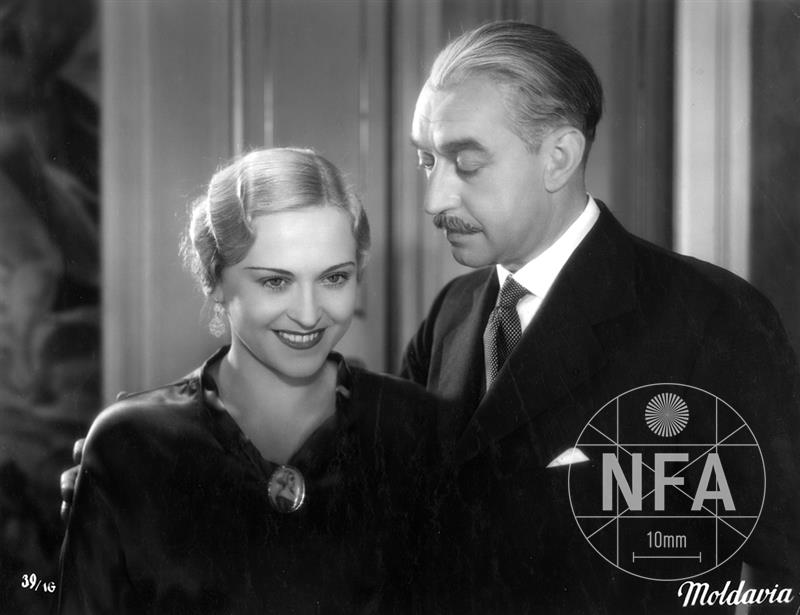