A football match between A. C. Sparta and S. K. Plzeň is well attended by enthusiastic football fans from Prague. They are crestfallen when Sparta loses. After the match the Plzeň team are invited to the house of Hora, an industrialist, who is financing Sparta. Here the captain of the Plzeň team Jiří Zeman makes the acquaintance of Hora's daughter Nina. Nina admires Zeman and he himself is immediately captivated by the pretty girl. After his victory, Zeman receives an offer to transfer to the Sparta team in Prague, however, he remains faithful to Plzeň. When Nina comes to Plzeň to visit him with her former admirer Milánek who wants to lure him to the Prague team, he throws them both out. He later tries to apologise to Nina for his behaviour but on his way to see her, his car crashes and he is taken to hospital. Nina visits him there as much as she can. - The players are practising for an international game against Spain and Jiří is picked for the national team. He manages to escape from hospital at the last minute and help bring the Czechoslovak team to victory. He also wins Nina's hand in marriage. After the wedding, the newly-weds leave for Plzeň.

The novel Our XI by H. G. Rubell was published in the Prague Illustrated Magazine. The film contains shots of the Central European cup final between Sparta and Ferencváros. 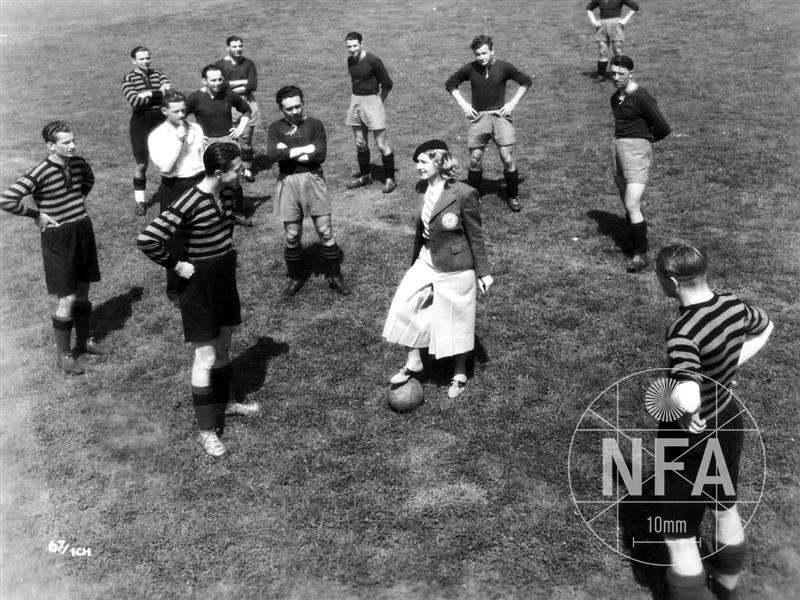 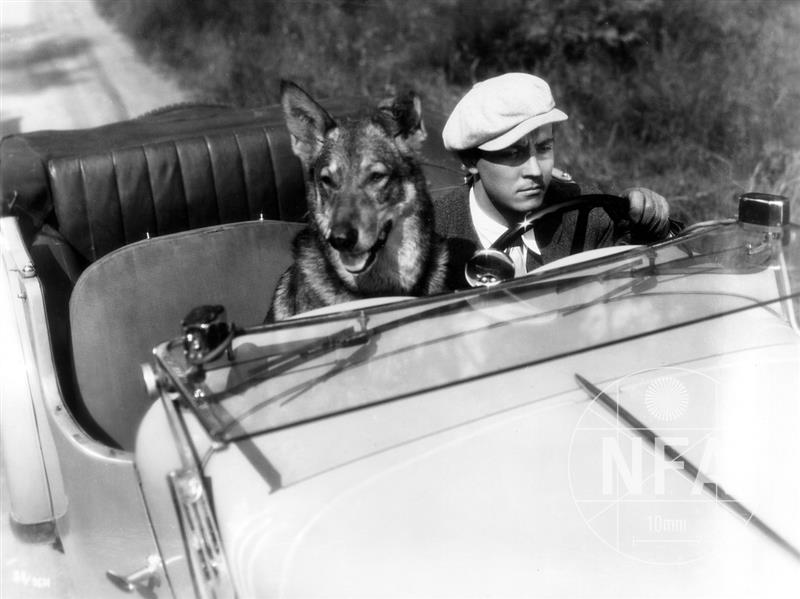 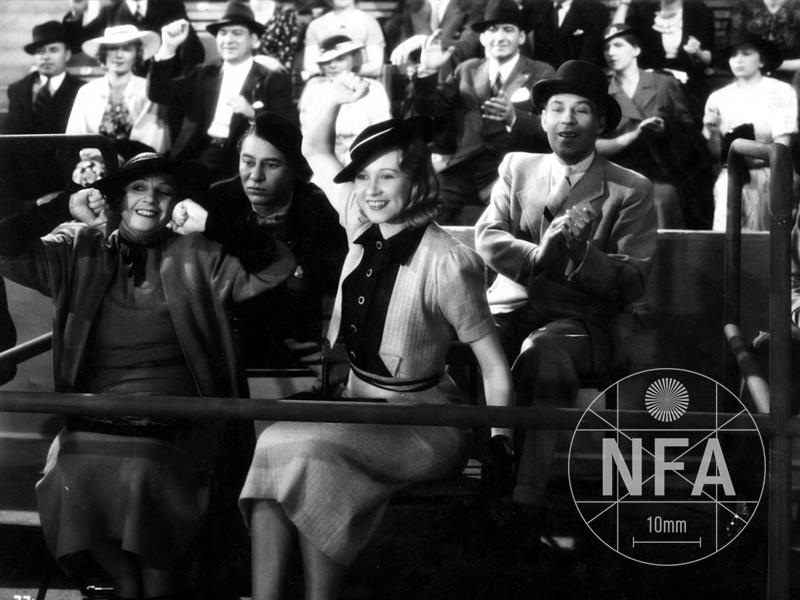