After a two-year hiatus, Vlasta Burian returned to the screen in 1937 in a film in which the popular actor was supported by his tried-and-trusted collaborators – screenwriter Václav Wasserman and director Martin Frič. In the “sensational” plot, he was given his favoured comic role as a police employee Vincenc Babočka, who gives vent to his neglected crime-fighting ambitions while on holiday in Karlovy Vary. Thanks to his likeness to an adventurer called Weber, Babočka gets an opportunity to expose a criminal who intends to steal diamonds from the maharajah of Yohir. The character of the real Weber and Babočka’s disguise as Prince Nariškin provided Burian with the chance to play various characters with no holds barred. Other roles in this movie, which was a big hit with audiences, were played by Jaroslav Marvan, Čeněk Šlégl, and Antonín Novotný.

Vincenc Babočka is an unimportant employee at a police station. In his spare time he plays at being a detective because he feels his talents are not sufficiently exercised. On holiday in Karlovy Vary there is a case of mistaken identity and Babočka is taken to be Leon Weber, an international adventurer wanted by the police. He makes the most of his chance in the limelight and he remains in disguise so that he can expose Weber's accomplices who are plotting to steal the Maharajah of Yohir's diamonds. Babočka gets acquainted with the maharajah according to Weber's plan disguised as prince Nariškin. The situation is complicated by the arrival in Karlovy Vary of Weber himself. Babočka's disguise is so good that the accomplices are not even sure who their boss really is. Babočka then discovers that the maharajah is not who he claims to be. Babočka manages to get all the swindlers onto an aeroplane together and then he parachutes out with the stolen diamonds. He calls the police who wait at the airport to pick up the crooks. 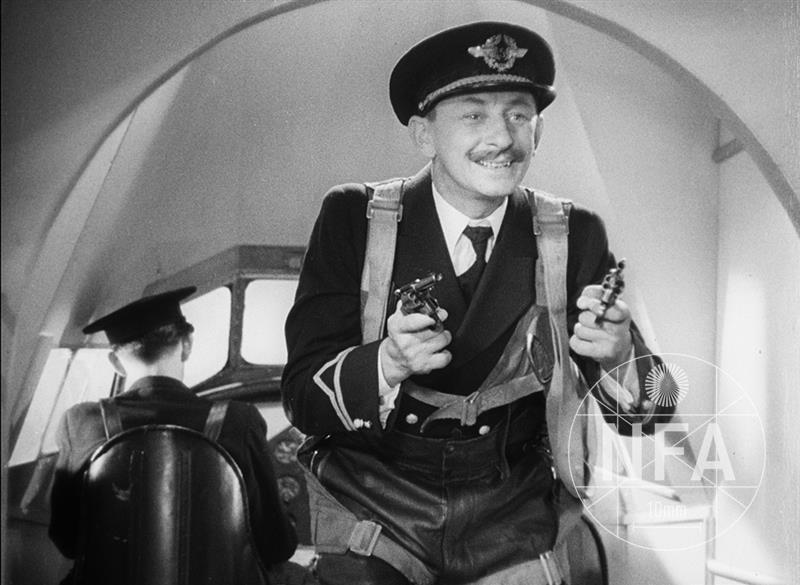 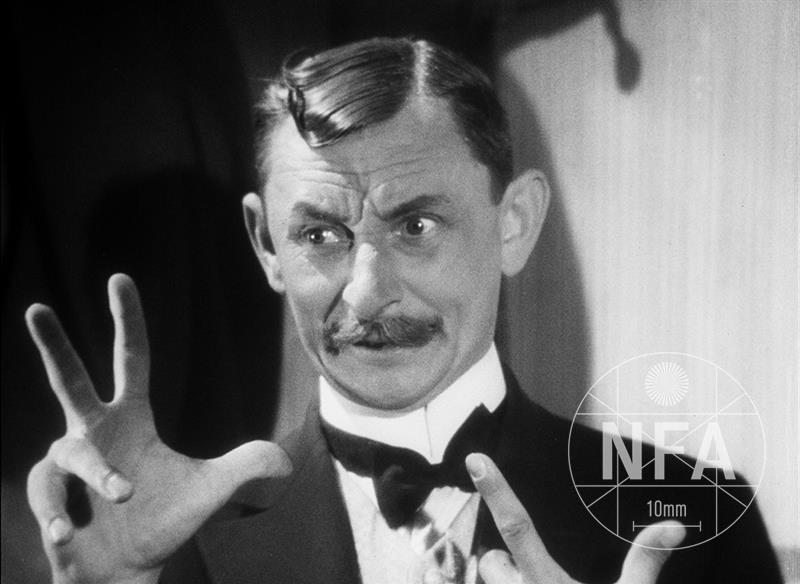 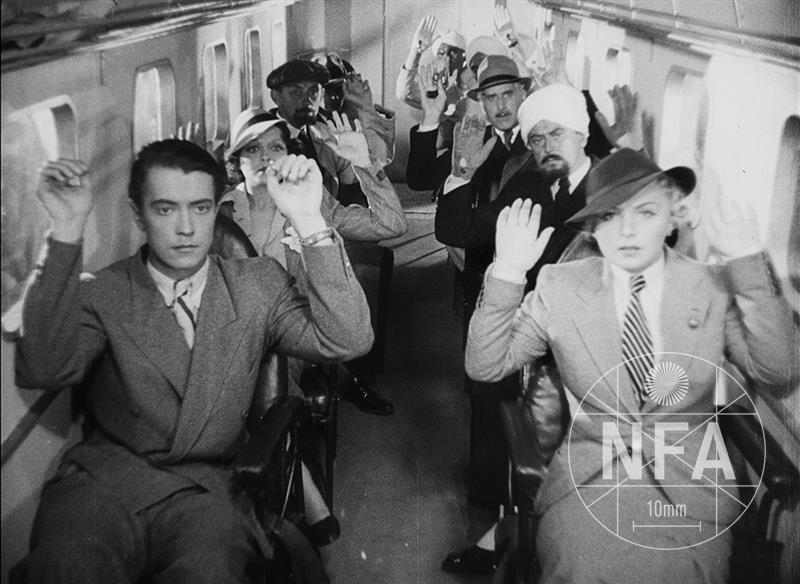