Wealthy bachelor Pavel Haken attempts with the assistance of his trustworthy valet to escape the wooings of single women itching to get married. These women have meetings at a lady's social club. In the buffet there the saucy Andula, daughter of a poor taxi driver, helps her aunt. Haken longs for peace and therefore has a weekend villa built in a secluded area. The short-lived quiet, which had set in after the departure of his mother, is disturbed by the female occupants of a campsite. The women from the club have put to use Mrs. Hakenová's proposal and have bivouaced on their land. Andula is helping out in the camp's kitchen. As she is going for a swim early one morning she meets Haken. Both are taken by this unconventional meeting. The young man visits her in the camp and after his departure the insulted women propose to Andula a lucrative bet that even she will not win him. The couple looks for pretexts to go off together and the relationship ends in marriage. The life of happy newlyweds ends, however, when Haken is informed of the bet out of revenge. Andula leaves. After a time Haken's mother visits her and discovers that her enterprising daughter-in-law has become the owner of a prosperous perfume business and the mother of twins - her grandsons. Deeply moved, she sends Haken after Andula and the couple is reconciled over the baby carriage containing their sons. 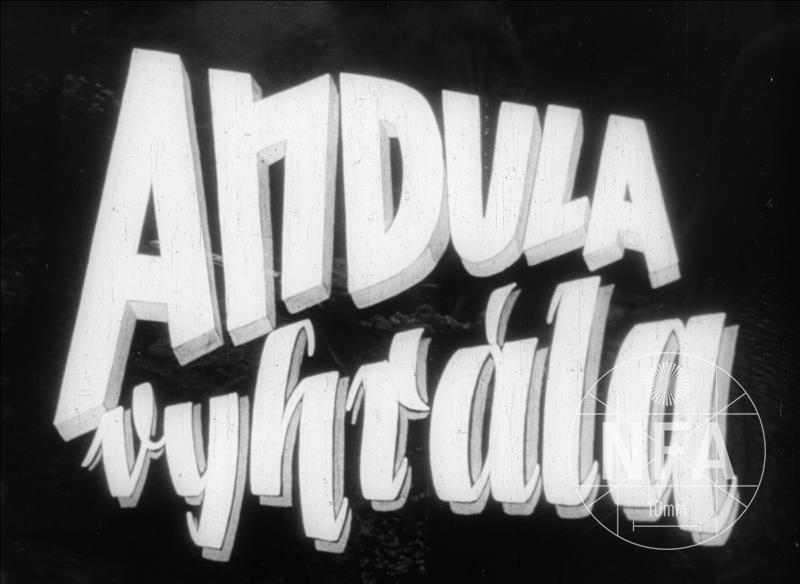 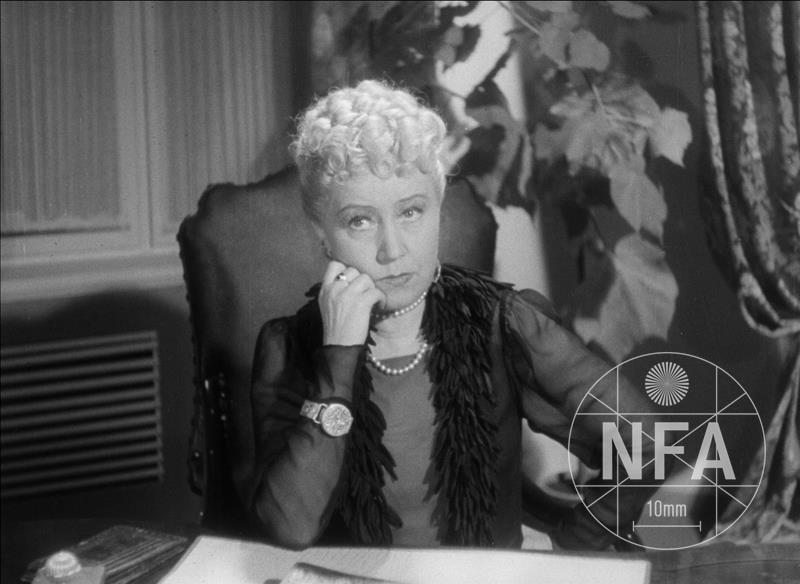 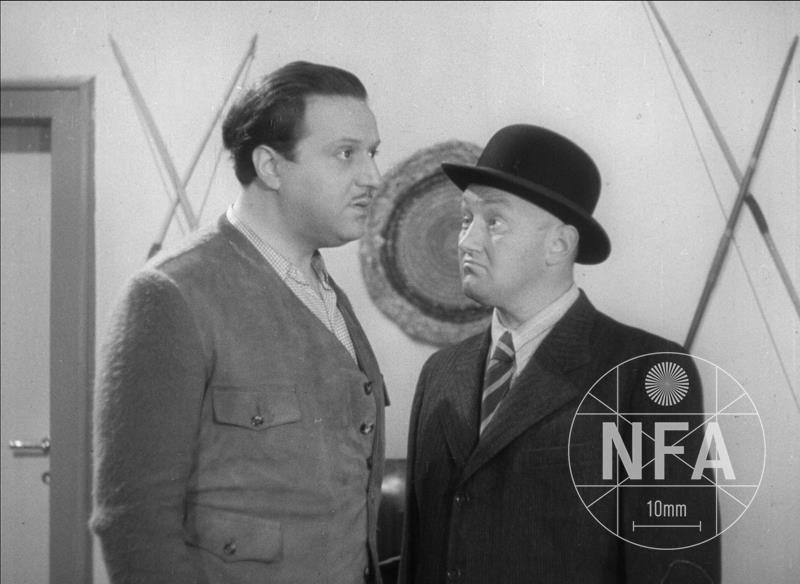 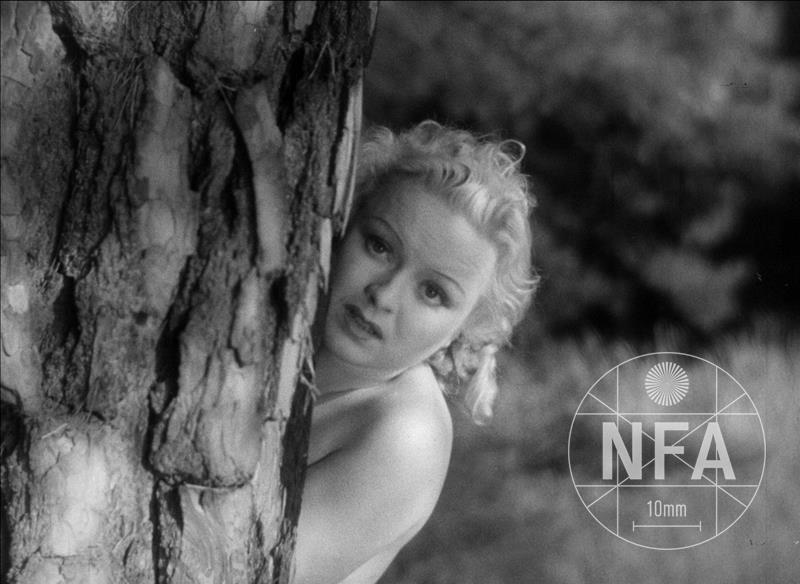 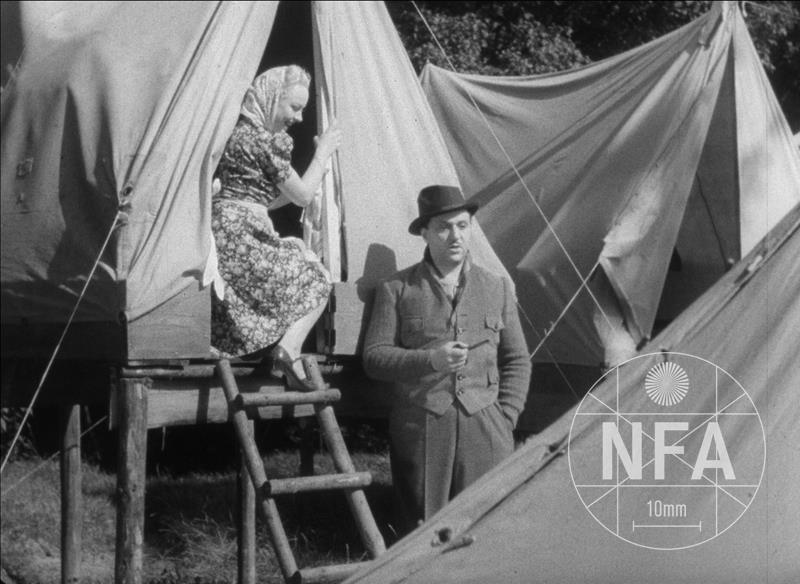