Owner of a horticultural nursery, Matěj Brabenec, is bringing up his five daughters with his old assistant Pazdera. Their tranquil life is suddenly turned on its head when they become rich. Matěj, a band leader, accidentally hits a paralysed millionaire with his bugle; as a result the cripple recovers the use of his legs and in gratitude gives Matěj a vast sum of money. Matěj thereupon buys a villa and moves into it with his daughters, and he starts to lead a new life. He does not suspect that the sale of the villa was in fact only faked by a certain Irena, the lover of the impoverished owner. Irena furthermore manages to insinuate herself into Matěj's affections and bit by bit cheats him of all his money. The daughters are displeased by their father's spendthrift ways and get engaged to men in the staff despite father's objections. When he forbids his daughters to marry them, the daughters all leave the villa and move back in with with Pazdera at the nursery. They live happily there, the nursery prospers, and the eldest daughter, Máňa, is the first to have a child. Two years later the father, now absolutely beggared, turns up on their doorstep; he is embarrassed to introduce himself, but the daughters recognise him and forgive him. 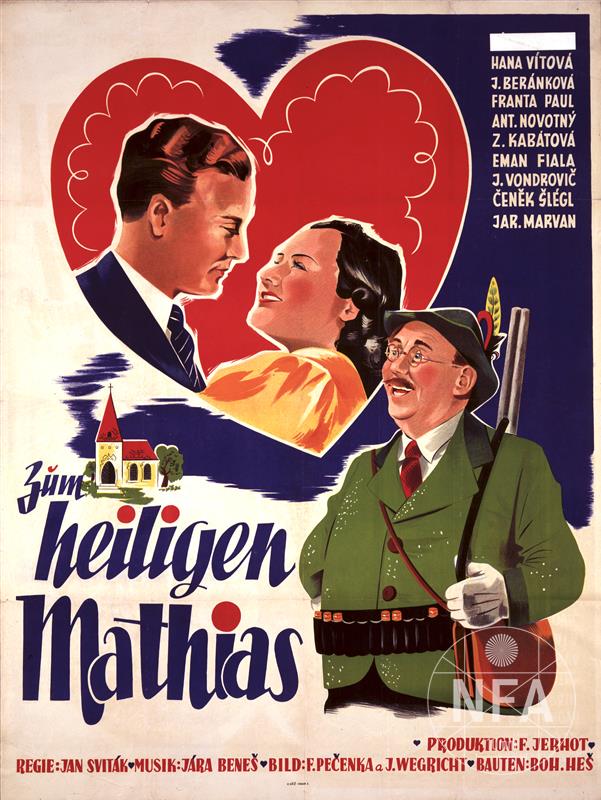 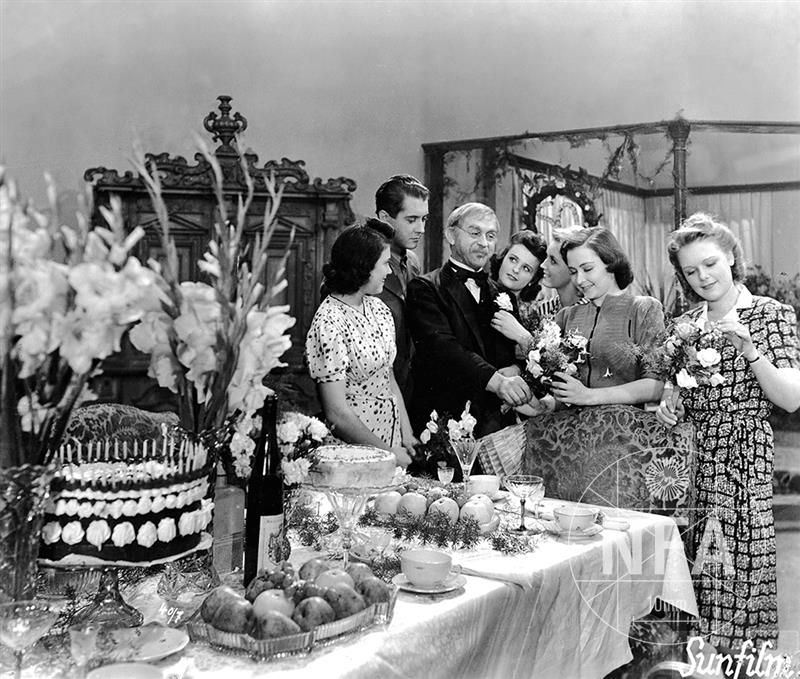 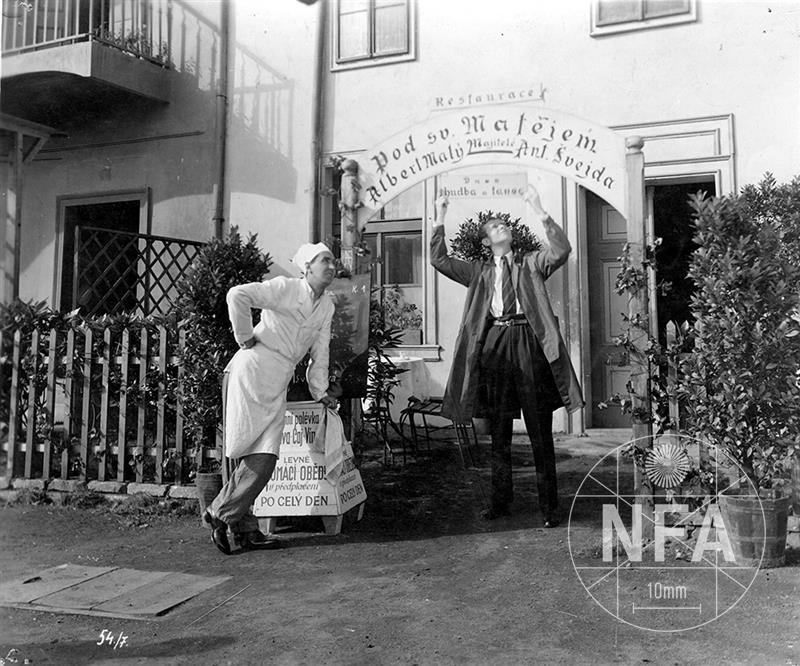 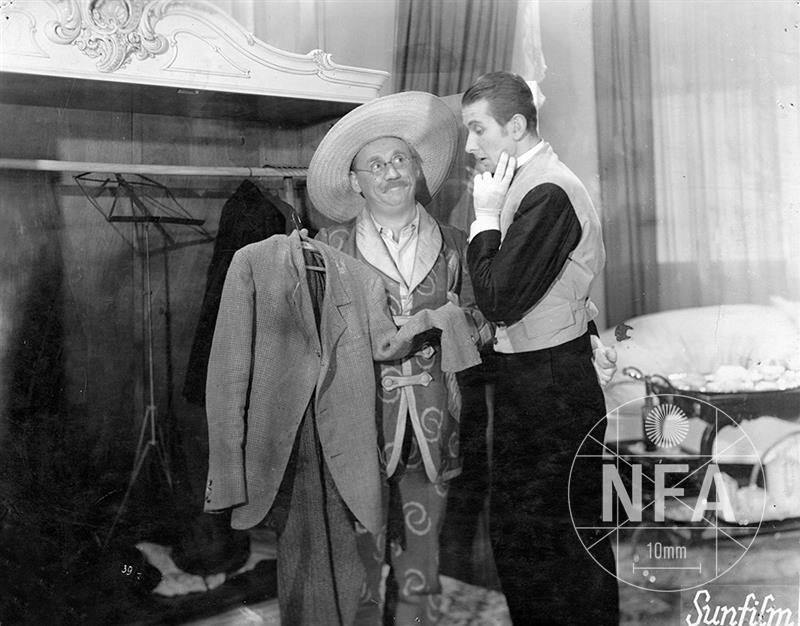 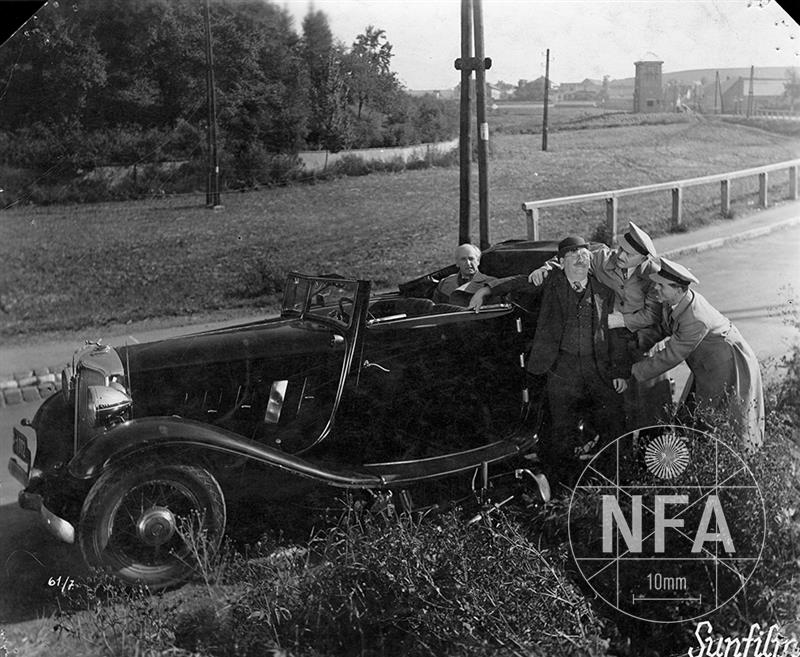