The young clerk Marta Urbanová wins a fortnight's holiday in a luxury hotel. When she is looking for the typing room she accidently finds herself in the apartment of the Minister of Finance who mistakes her for the typist. The Minister's secretary Diviš asks her to stay to take a dictation, and Marta agrees. During the work, the tired minister falls asleep. When he wakes up, he asks Marta to make sure his nap remains a "state secret". Diviš wants to know what the minister dictated to Marta and so he accompanies Marta wherever she goes. After a while the two begin to fall in love. In a restaurant Marta makes the acquaintance of the irritable Mr Novák whom she believes to be another of the winners. She persuades him to try not to abuse the benevolence of the hotel staff who had a whip-round to collect the money for the prizes. She does not realise that Novák is, in fact, the director general of a bank, here on holiday incognito. Novák grows fond of this sincere girl and soon lets her views influence his decisions. Novák supports the construction of the undeground in Prague with a loan from his bank. The hotel staff later hold a grand engagement party for Marta and Diviš. 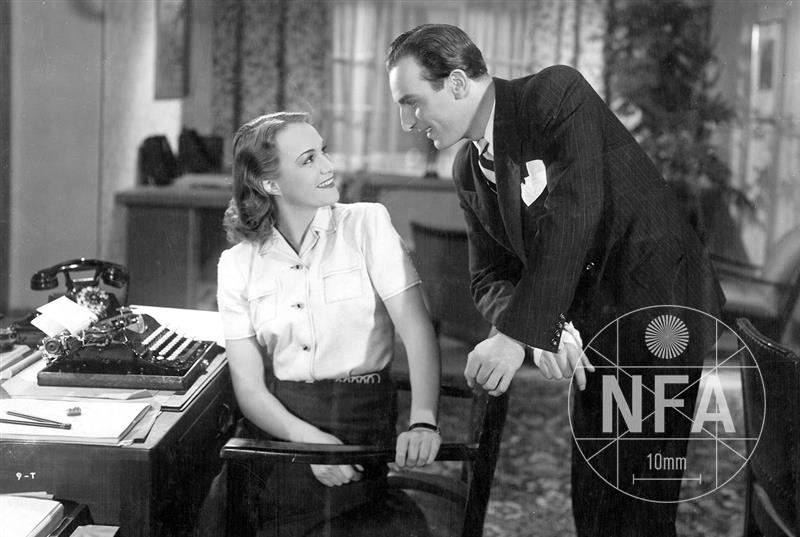 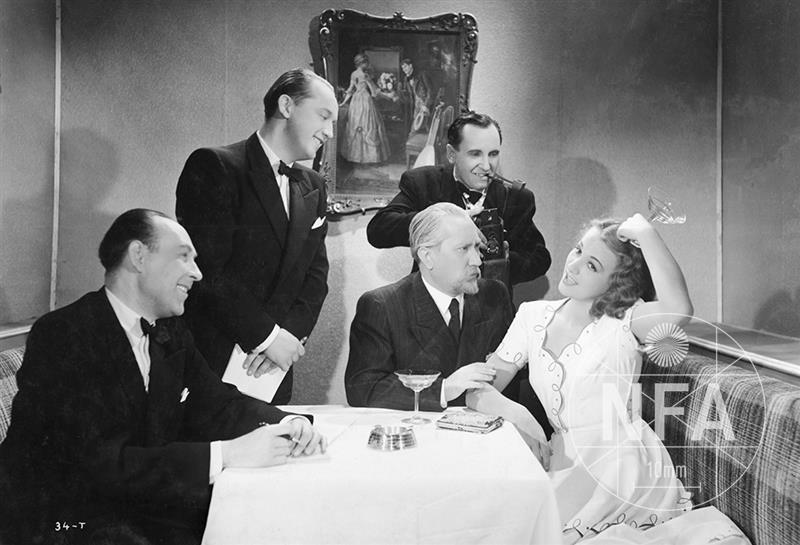 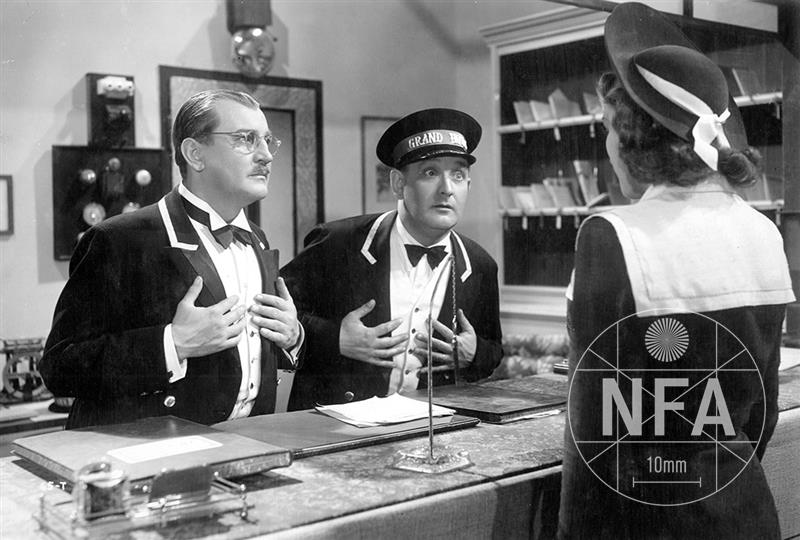 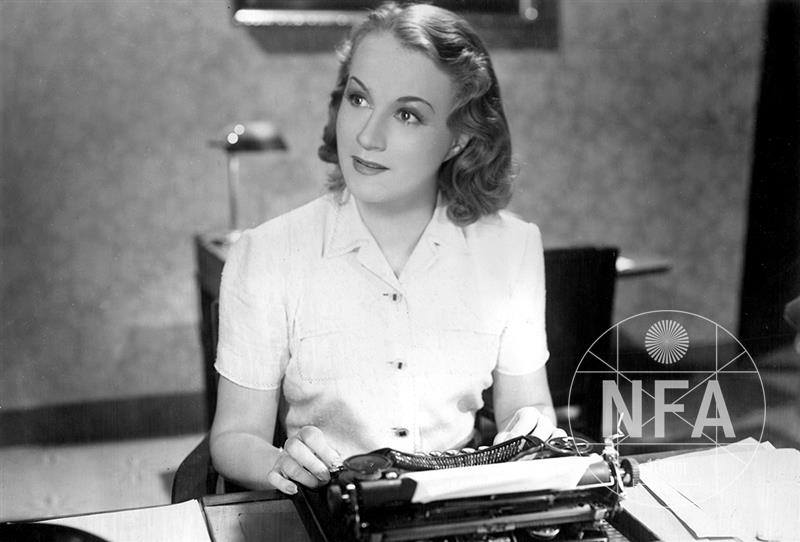