Theatre props man Karel Vajgant is married to young Magda and they have two children, seven-year-old Pavlík and eleven-year-old Pepička. Magda is an anxious mother but senses that her husband puts his work and his comfort first. In a weak moment, Magda is unfaithful to her husband. Vajgant receives an anonymous letter which informs him of his wife's infidelity. His friend, the curtain-drawer Tonda, advises him to throw away the letter and instead spend more time with his wife. Karel invites his wife to a winebar. Magda is weighed down by her conscience and decides to admit her infidelity to Karel. Karel is greatly shocked by this and is determined to part with his wife and later divorce her. Magda has no choice but to propose that Pepička will keep house for him and she will look after Pavlík. During the few days left before Magda's departure, Vajgant realises that his wife deeply regrets her actions. Karel's pious old friend Zikmund reminds him that even a desecrated church can be consecrated once more. When his daughter begs him to let her leave with her mother, Karel chooses to forgive Magda. 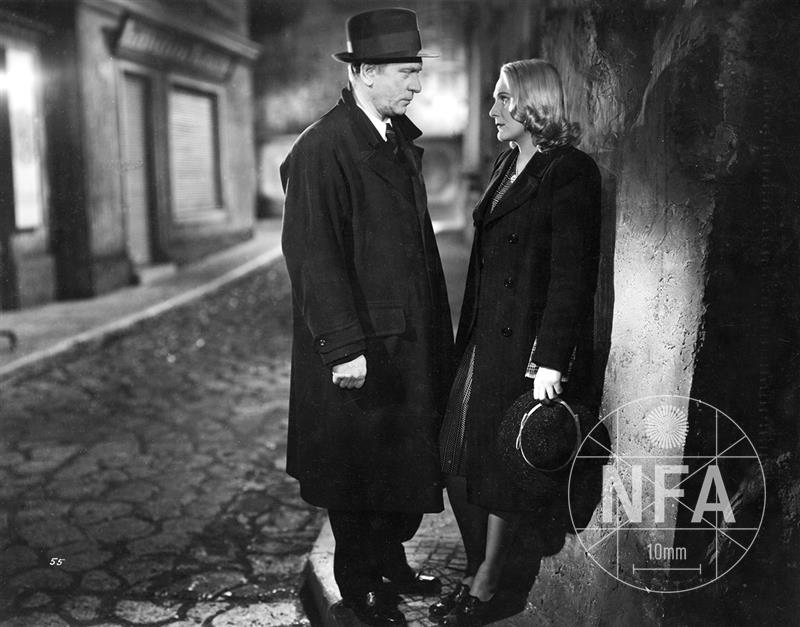 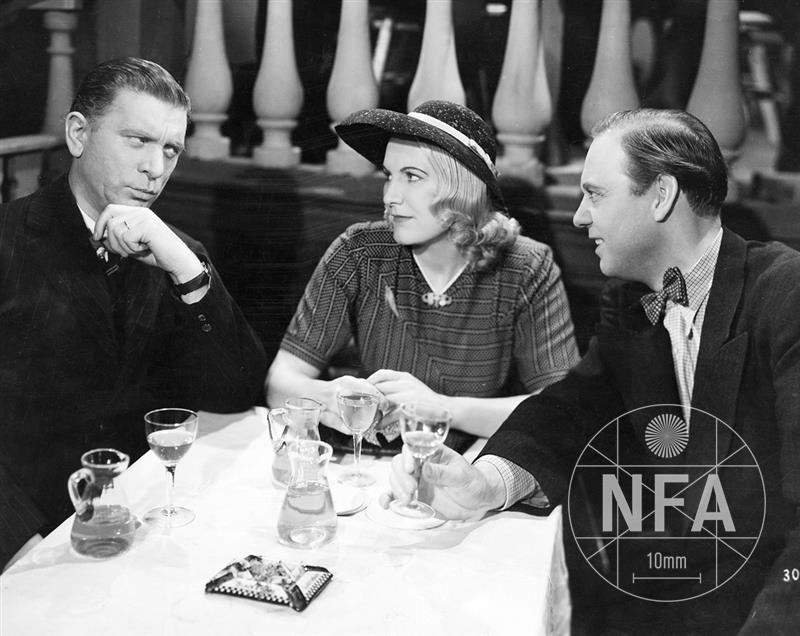 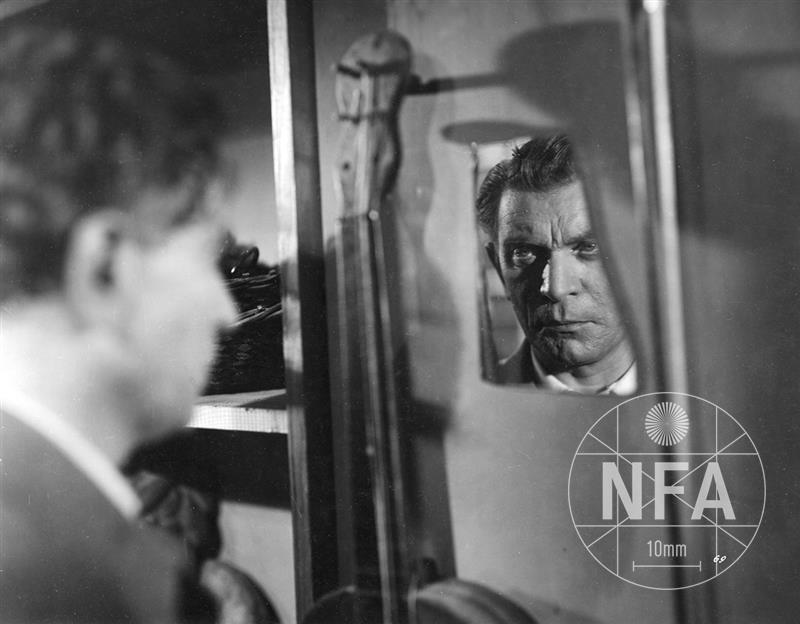 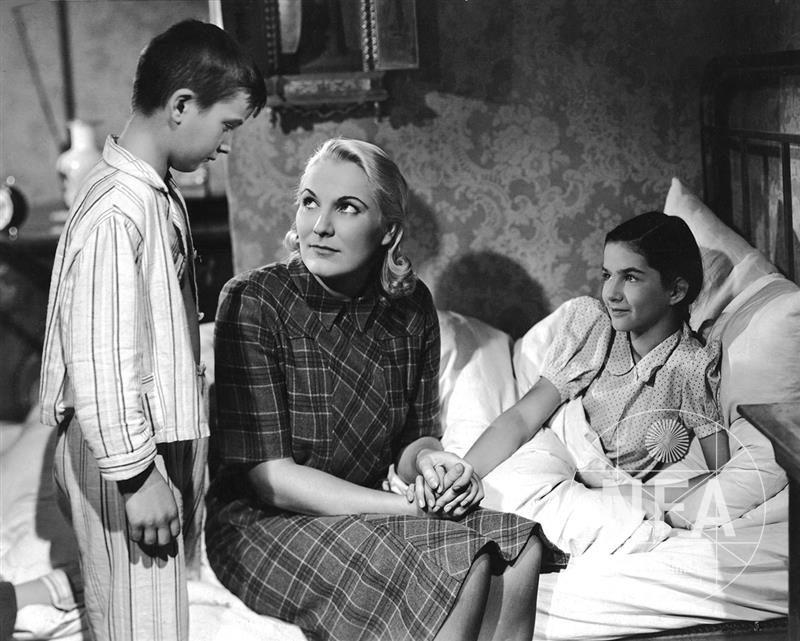