A comedy film, set in the Second World War. Engineer Bureš has managed to escape the Germans and has fled the border. His fiancée Věra is blackmailed by an SA man Fritz Heinecke who has discovered her relationship with Bureš after receiving a letter from an informer. During their conversation they get into a skirmish, Fritz accidently hits himself and falls unconscious. Věra thinks that he is dead and tries to get rid of him. She is helped by her neighbours - tramwaymen Martin and Petr. They put Fritz in a large basket which then ends up in the water. The basket also contains their address, however, and the basket and Fritz is returned by the honest finder. The men then hide him in a double-bass case and Fritz then finds himself in a theatre cloakroom. After waking up he gets drunk. The men put him in a child's pram and, after many adventures, they arrive at Fritz's hotel. Věra rushes over to them with a pack of German soldiers after her. All of them manage to escape out of Fritz's hotel room window. During their flight from the Germans they are saved by the English dive-bomber pilot Karel Bureš. 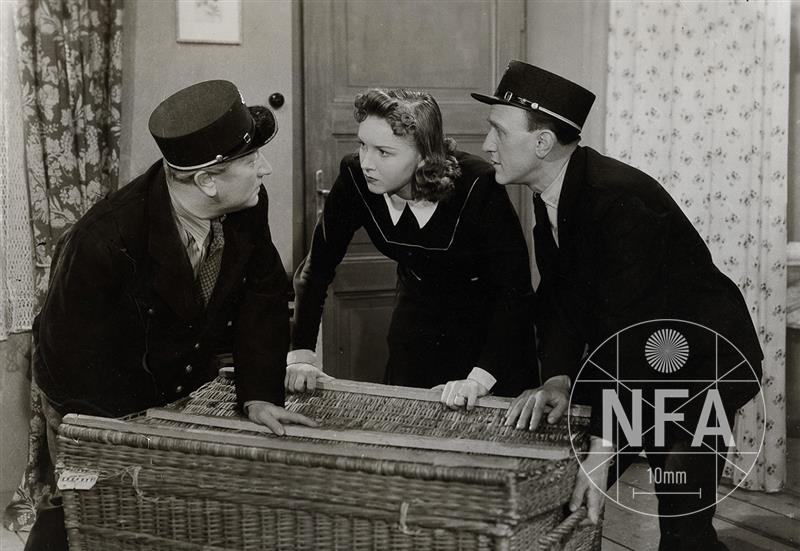 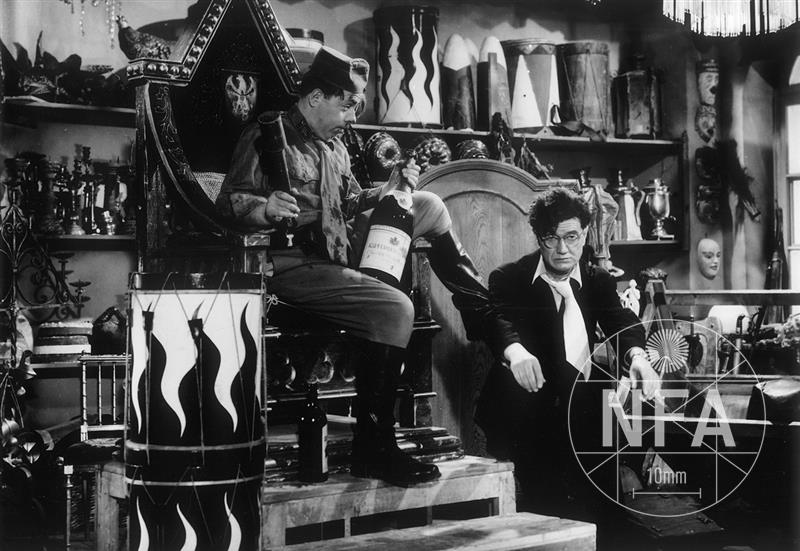 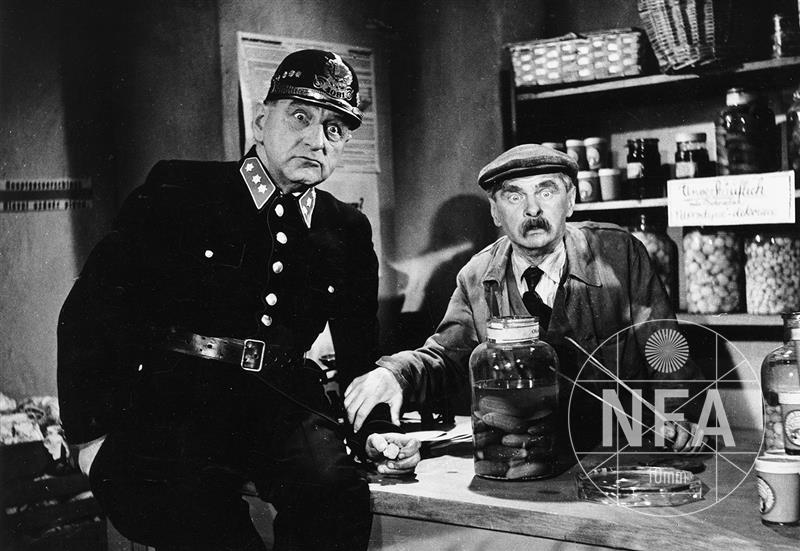 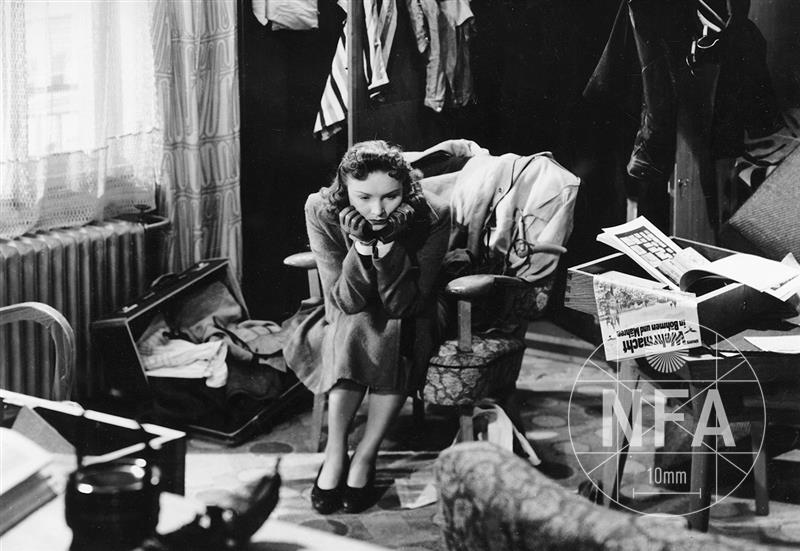