The famous singer Manon Cavalliniová comes to Prague after fifteen years. Many years ago she was forced by her husband, the industrialist Rón, to choose between a career and life with him and their young daughter Věra. Now Manon invites her husband to the premi re. He refuses, for he does not want Věra to meet her mother, from whom she has inherited her talent for singing. Rón even fires his young secretary Veverka because he has put in a word for Manon. In Prague at the same time is Mr. de Gonzáles, president of the South American Republic of Paránas, who wants, through the mediation of Consul Klika, to buy locomotives. Rón would like to win the order for his ironworks. Gonzáles is a long-time friend of Manon's and therefore Rón is compelled to attend the theatre. Manon's success does not obscure the slaps Veverka bestows on Klika. Through inconsiderate driving the consul forced off the road into a ditch the car in which Veverka and Věra were driving on an outing. Klika, fearing that the incident will be leaked to the press, awards Rón the contract. Věra meets her mother, who warns her of the sacrifices demanded by art. The girl gives her preference to marrying Veverka. Rón makes up with Manon, but she is still thinking over whether she will return to her husband. 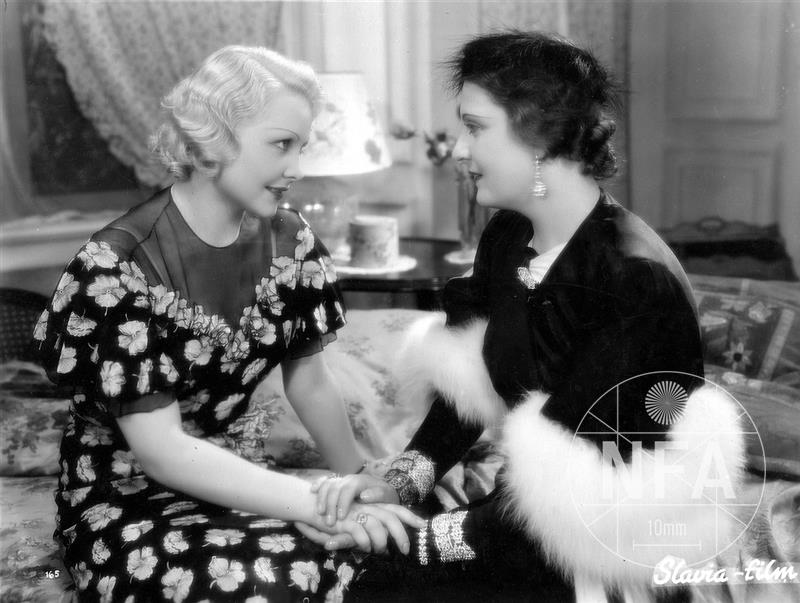 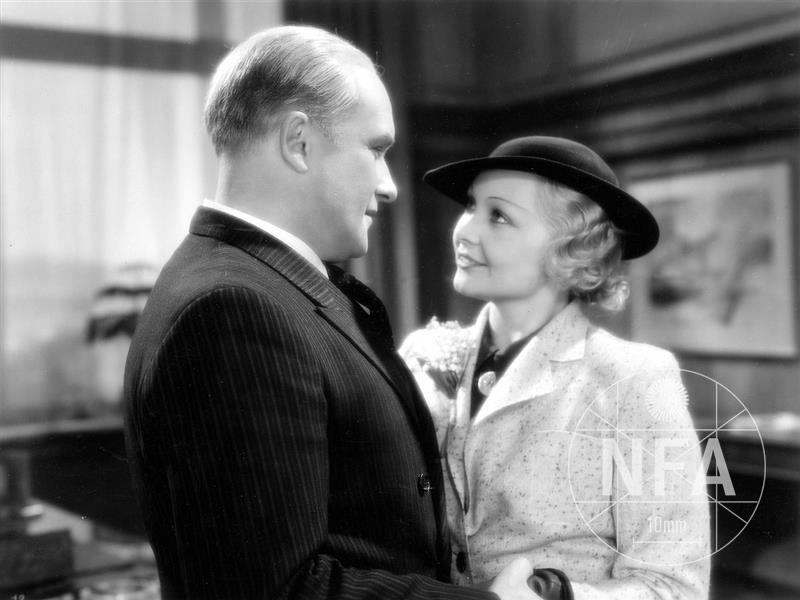