The orphan Eliška Irovská, nicknamed Líza, arrives in her native village of Ptačice. As an orphan she is housed in the local poorhouse and has to go out begging. Her guardian Petr Tumlíř, however, sees that she is competent enough to go to school. Her class teacher is the amiable Karla Sýkorová who was transferred from Prague to Ptačice as punishment. Karla falls in love with Petr Tumlíř and their scorned relationship is a thorn in the side of the local inhabitants. Petr decides to marry Karla immediately after he finishes his law studies. Karla rehearses Cinderella on stage with the local children; Líza in the leading role captures the hearts of the Ptačice villagers. Petr finishes his studies and Karla finds him a job in Prague, with her father's firm. Karla had neglected to mention that she comes from an exceedingly wealthy family. It is during this time that the best girl in the school is to be selected and given a scholarship for a girl's boarding school. To the displeasure of the majority of the councillors, Líza is finally chosen. Thus Petr, Karla and Líza leave Ptačice for a better life elsewhere. 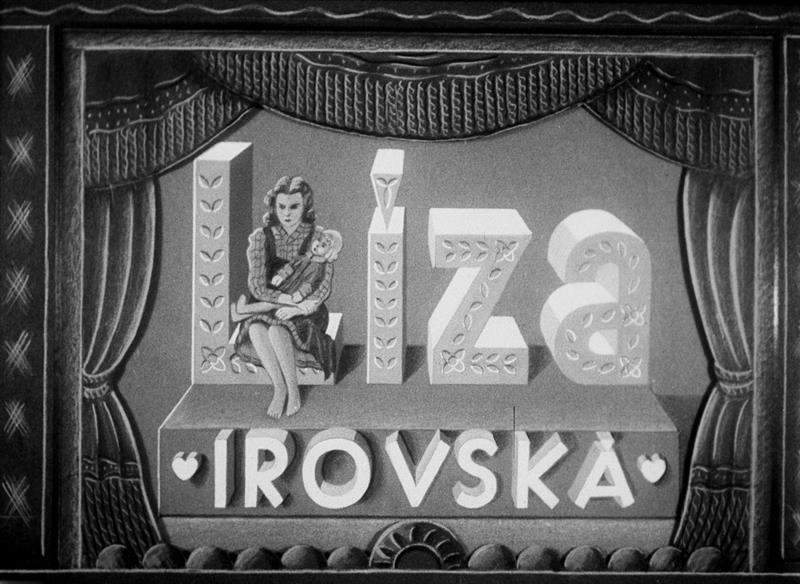 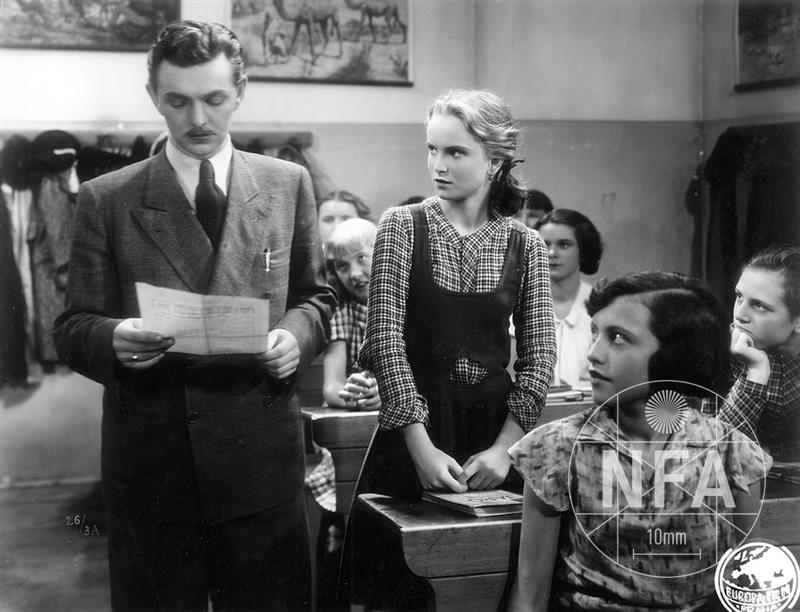 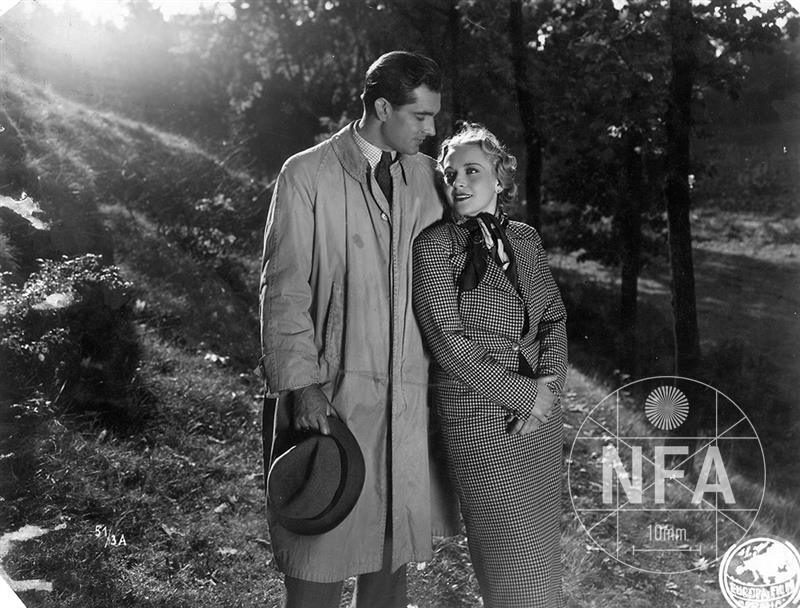 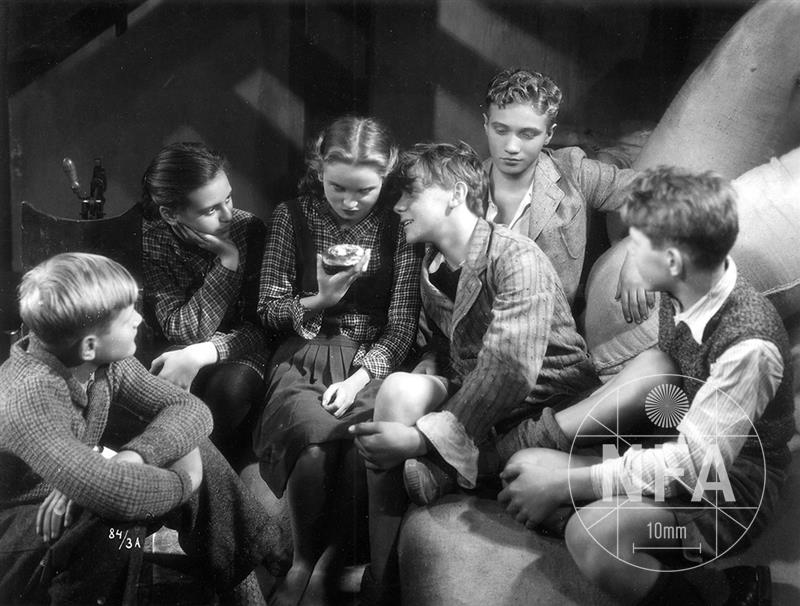