Hetman Charvát comes to the demesne of Josefov bearing with him the decree of Josef II for the abolition of statutory labour. Karmín, the director of the demesne, does not want to divulge this news to the peasants and he agrees with the hetman on its temporary suppression. The soldiers, however, leak the contents of the decree. The secret Protestant Dvořák provokes the peasants to protest. He asks village magistrate Jan Výrava, whose son Jeroným is in the service of the lordship, to conduct the proceedings with her. The nobility, however, has the peasants fired upon. The peasants retreat and start to organize an uprising. In the castle they prepare their defence. Even Jeroným Výrava, who is in love with Countess Sylvie, is posted as a sentry. Jeroným has pledged to protect her and remains despite his promise to his father that he would come to support the peasants. The elder Výrava waits in vain for his son. In desperation he returns to the fortress and shoots his son. Later he gives the peasants the command to attack. At the moment when the emperor's reinforcements are arriving Karmín is also shot dead. Jeroným, who has only been wounded by his father, is eventually killed as well. The peasants are overpowered and several sentenced to a public punishment of 100 lashes. The proud Jan Výrava has a stroke and dies before being disgraced by the punishment. The other peasants are set free; the era of statutory labour has come to an end. 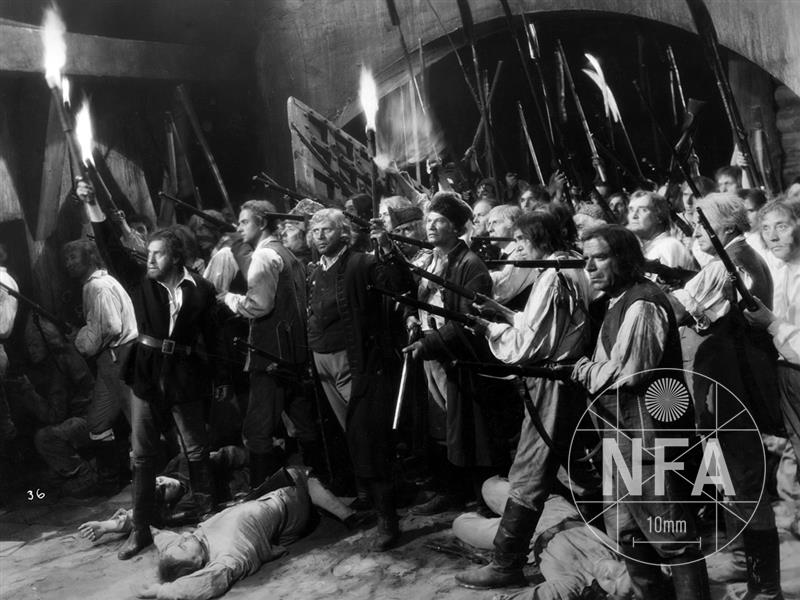 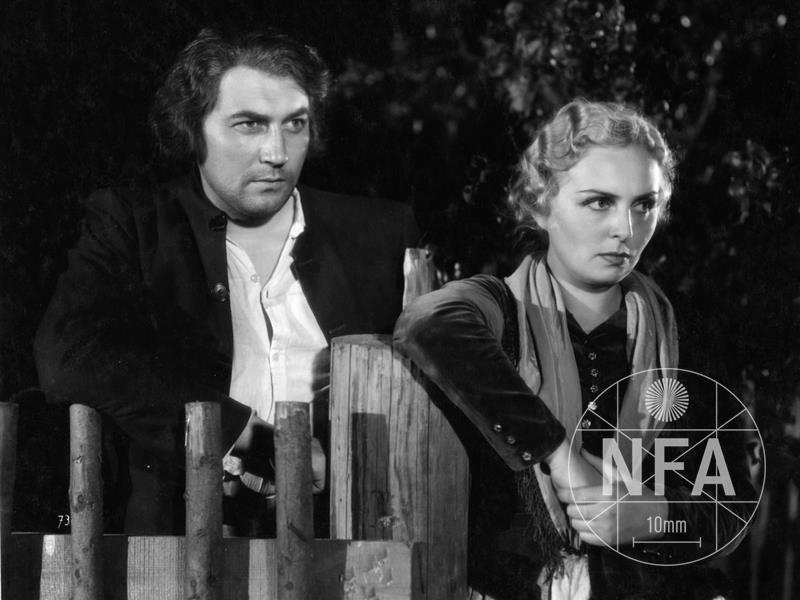 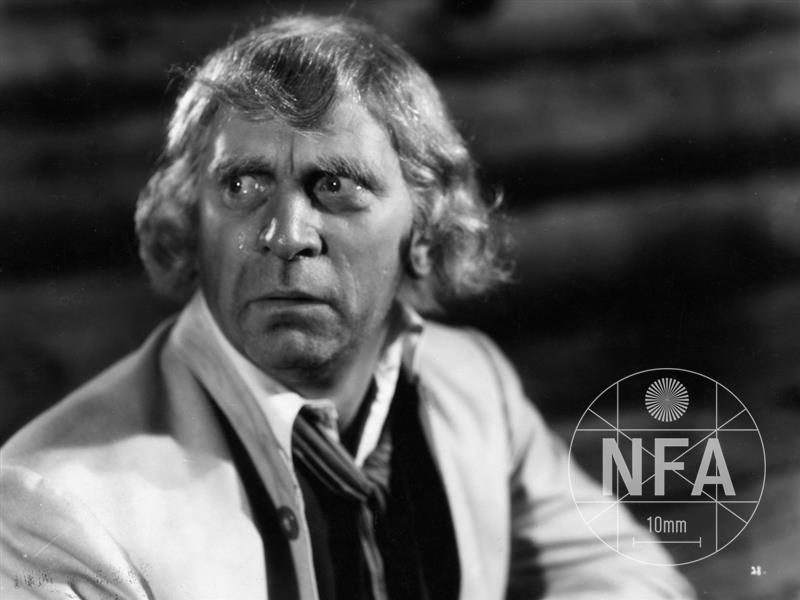 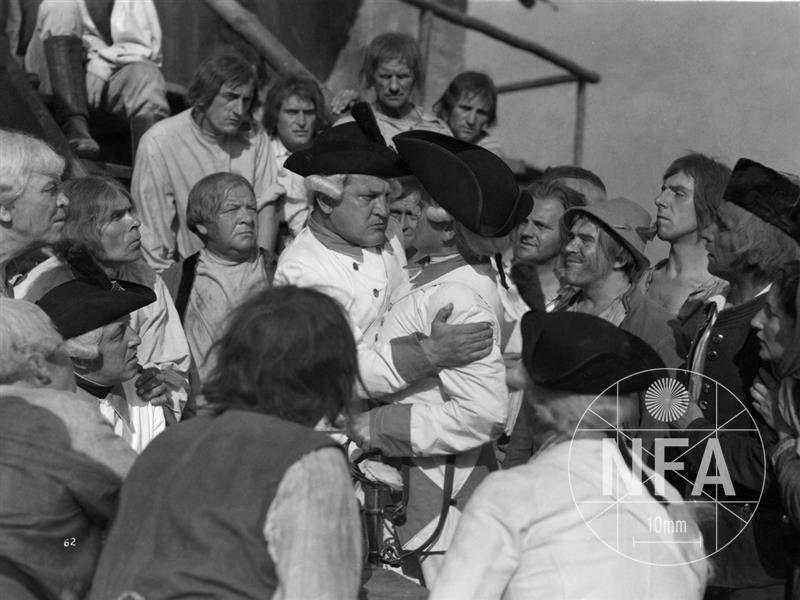 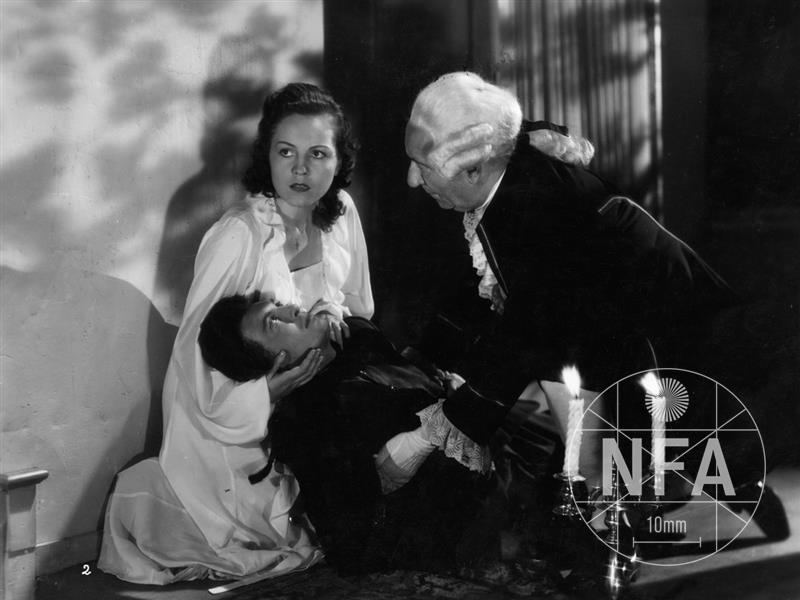