Milada Dvořáková has in front of her a wedding with her business partner Dub, owner of petrol stations. When she catches him in the arms of his secretary she breaks with him. She founds a competing firm ŽUB (Ženy u benzinu - Women at the Petrol Station) that employs predominantly single women. Dub also takes up the battle of competition. His situation is precarious because drivers are giving their preference to the petrol station staffed with girls. Dub still loves Milada, he desires a reconciliation, but in vain. In the meantime, the girls experience love affairs; they want to preserve their right to fall in love and they conspire against Milada. They throw a ball in her house, and they invite their boyfriends and even Dub. During the entertainment the underhanded factory owner Marič attempts with his companion to burglarize the safe. Dub assists in exposing and catching the thieves. Milada makes peace with him and everyone, boys and girls, prepares themselves for marriage. This marks the end of the independent enterprise of single women. 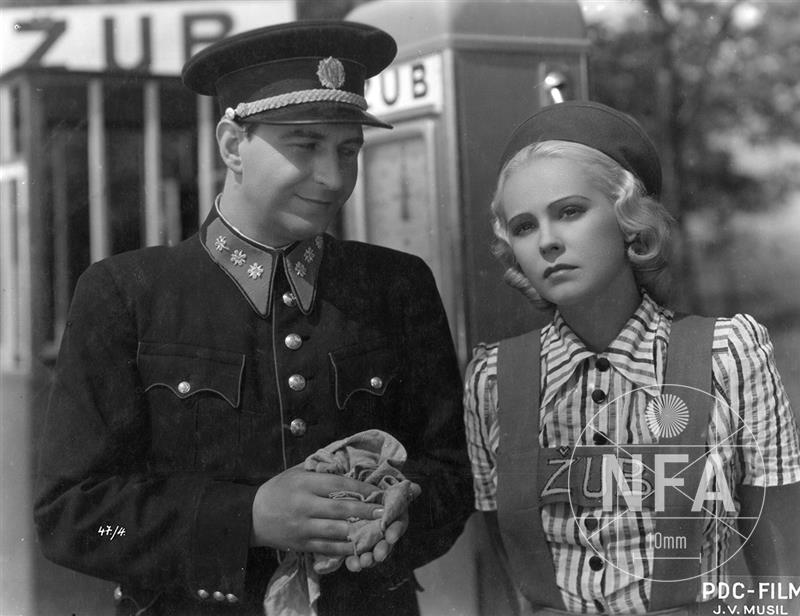 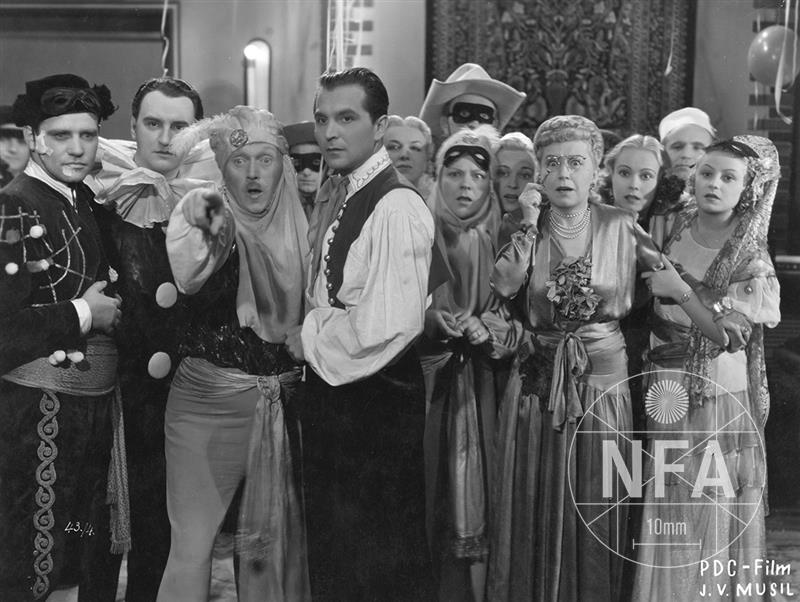 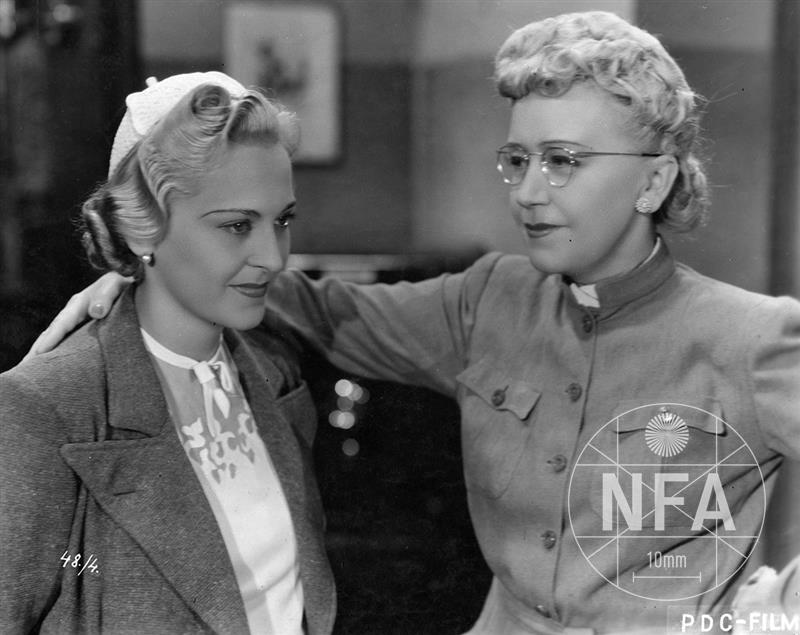 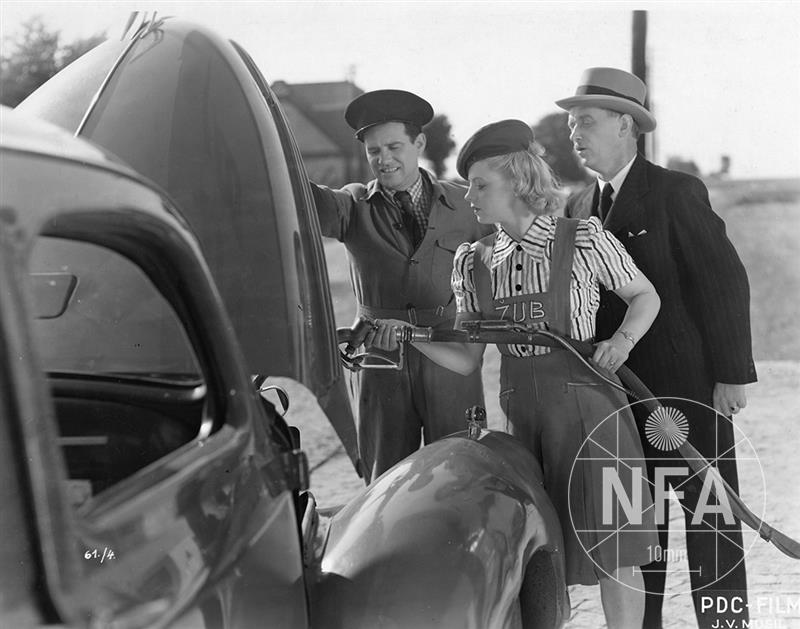 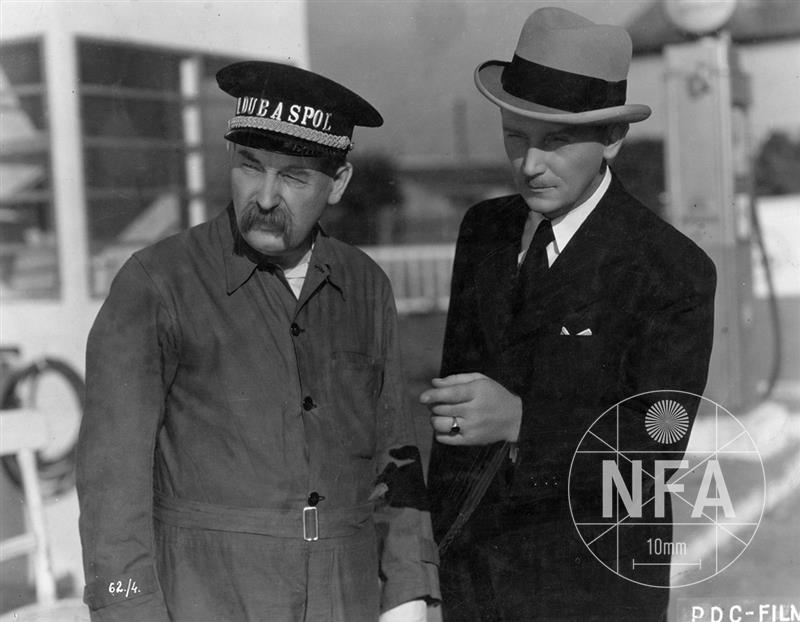