While attending grammar school and university Antonín Černý lives with Mrs Soukupová, a widow. He has known her daughter Boženka since childhood and now she has grown up he has fallen for her. Antonín helps his friend Malík who is suffering as a consequence of leading a high life instead of attending lectures. Boženka becomes a dancer in a theatre. Her beauty spellbinds the director, Mr Červenka, who tries to win her affections by giving her small gifts. Boženka's rock-hard virtue leads him to propose marriage. Mrs Soukupová is enthusiastic and when she tells her daughter of the great future she could have, the superficial Boženka agrees to the marriage. Antonín's parents, having lost all their property in paying for his education, move to Prague. They do not know that he, miserable about Boženka, has taken to the bottle before finishing his studies and has even drunk away the money for their rent. Now it is his friend Malík's turn to repay the favour Antonín did him. He takes up Antonín's parents and talks Antonín round. Boženka rows with her husband soon after the wedding. She goes to Antonín but he spurns her. 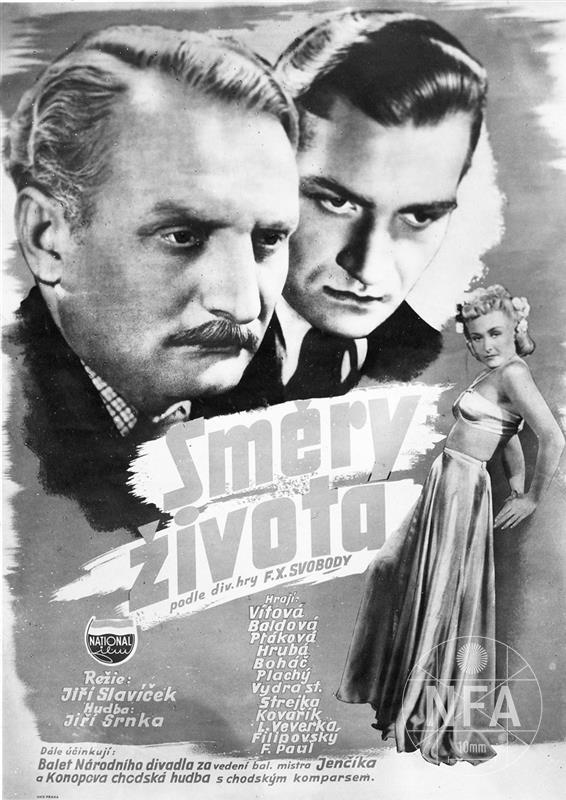 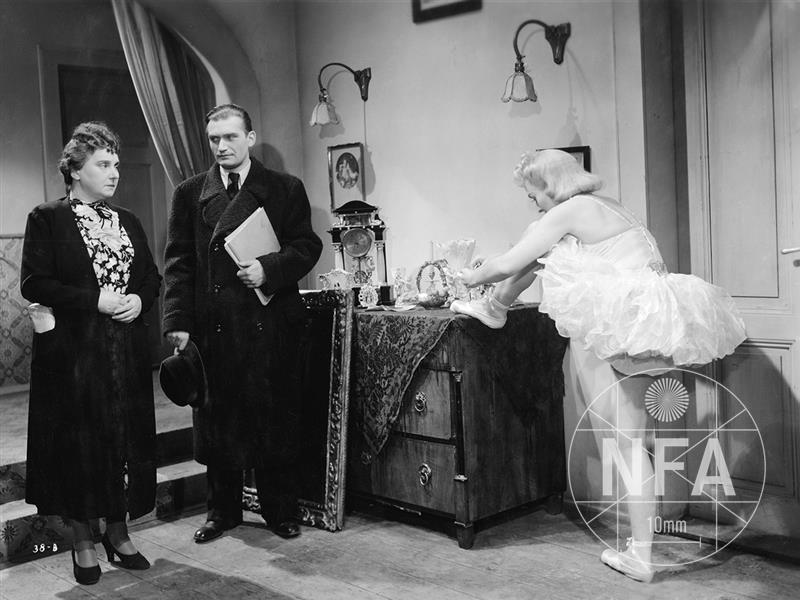 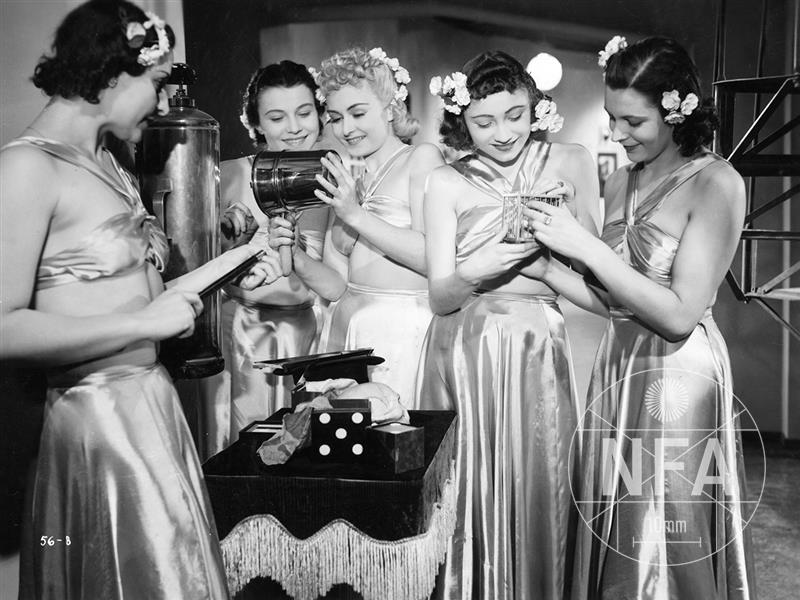 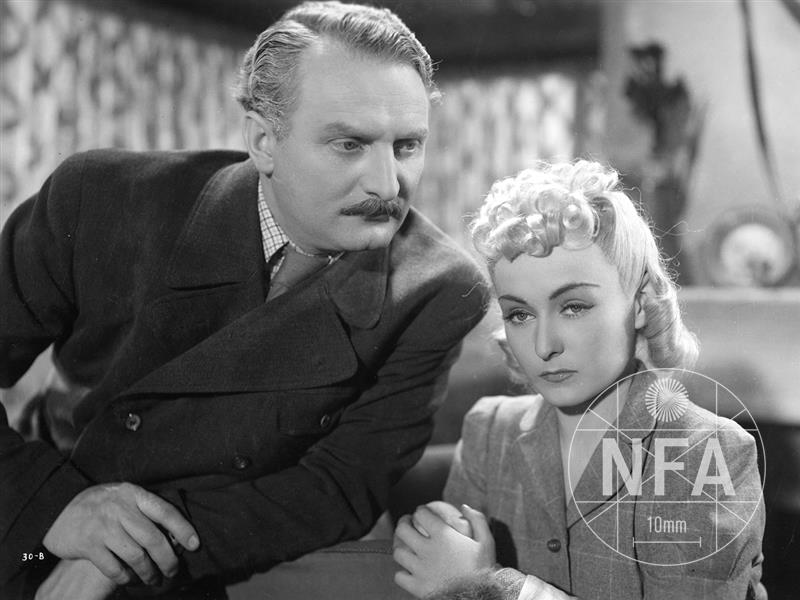 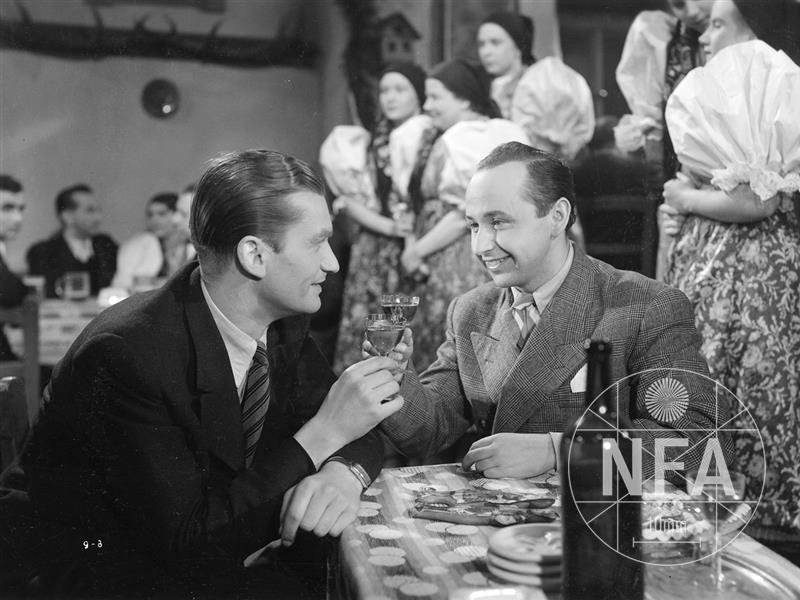