Innovator Ludvík Zach from the United Machine Works is convinced that women lack a "technical brain". When he meets Jarmila Svátková on the plane on his way back from a conference, seeing that she reads and writes poems he considers her a writer. She, however, is a turner in the same factory in which Zach works. Jarmila and Zach like each other but various working obligations always stand between them. Zach is finishing mounting a screw-driving machine and Jarmila works on models for a dishwasher in engineer Maria's team of women. The ignored women want to prove they can match the men and they promise to do this. The men, on the other hand, go about doing housework to prove that looking after the family is an easy job. But neither men nor women fully keep their promises. The women gladly accept the men's help in the final phase of the work on the dishwasher and the men admit to the difficulty of housework. Zach is also healed of his prejudice concerning female intellect. He comes to an agreement with Jarmila not only in the problematic questions of female emancipation but also in their emotional relationship. 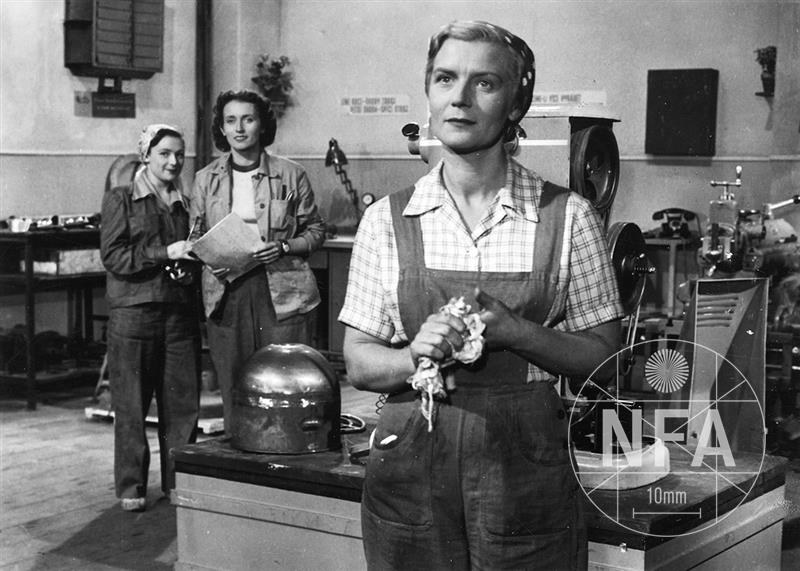 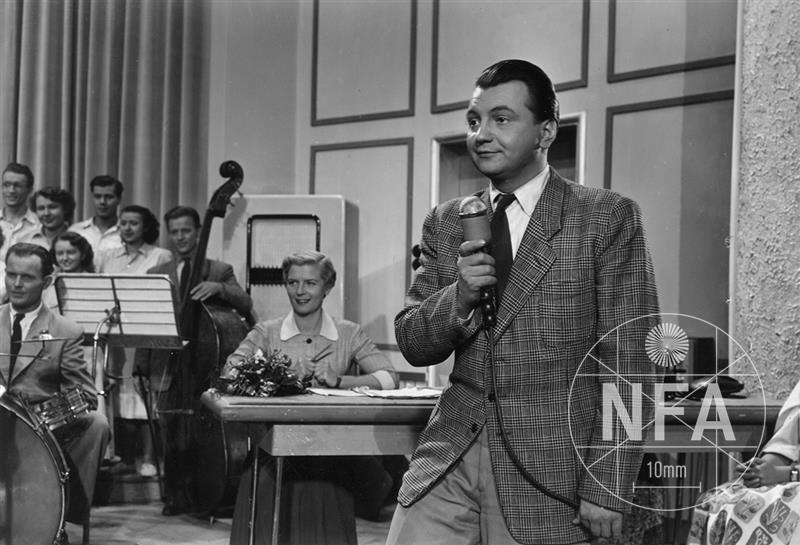 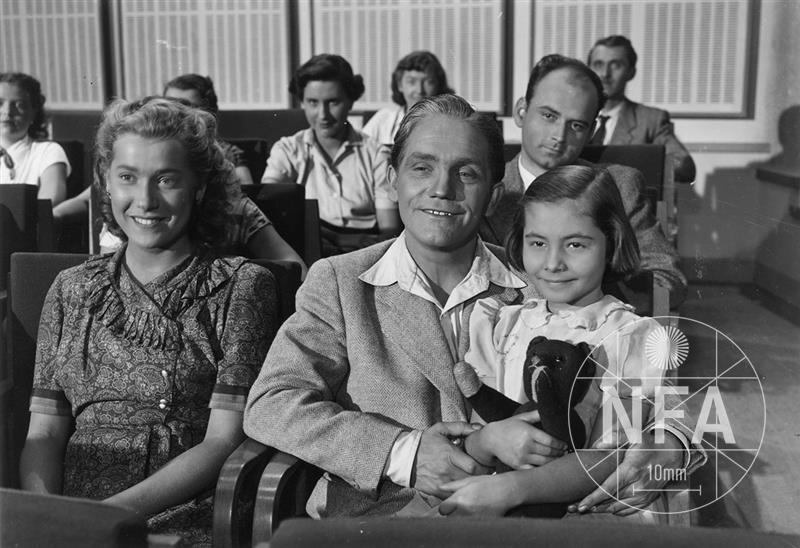 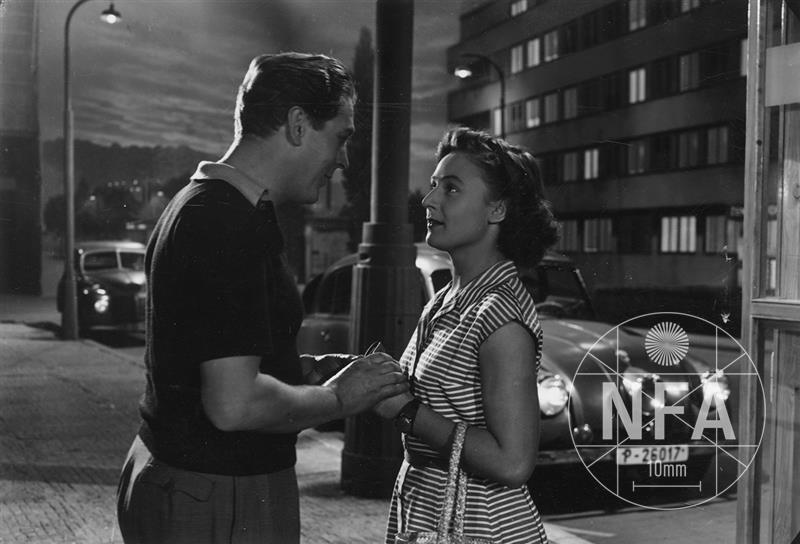 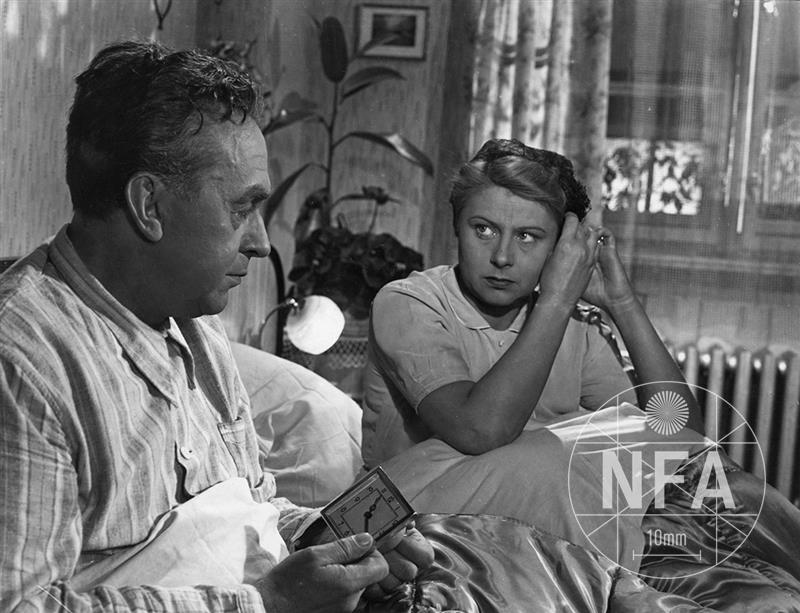