The Šumava Mountains borders had always been guarded by the Chods who, in return, gained their freedom. They were answerable directly to the king. After the battle of the White Mountain, however, they are sold to the imperial councillor Lamingen, known as Lomikar, who refuses to recognize their rights and sends them into compulsory labour. The Chods rebel, relying on the parchment documents which had guaranteed their freedom in the past. After the battle for the hundred-year-old linden tree Lomikar seizes the parchments and burns them. Two of the most important documents, however, had previously been hidden by the mother of Jan Sladký, known as Kozina. A Chod delegation travels to Vienna with them to seek justice. When they are unsuccessful they turn to the Prague court of appeal. Their words are not heard even in Prague, and Kozina, Čtverák and Hrubý are even imprisoned. The others are forced to sign an oath of allegiance to Lomikar. Matěj Příbek organizes a rebellion in the Chod region, however, the Chods are defeated after the magistrate Syka betrays them. Their village is burned down and the Chods imprisoned in Prague are condemned to death. The execution is carried out on the 27th of November 1695. Before he dies Kozina challenges Lomikar to face the judgement of God – to the year and to the day. Exactly a year later Lomikar attends a feast and mocks Kozina's curse; during a toast, however, he collapses and dies.

Wolf Maxmilian Lamingen of Albenreuth (+2. 11. 1696) – in the historical novel by Alois Jirásek The Dog Heads (nickname for the Chod people settled in the Bohemian southwestern frontier; they had a dog-head in coat of arms) presented as Laminger, popularly known as Lomikar – was a Bavarian nobleman who came from a family to which Chod villages were granted in the years 1621 and 1630. On the basis of a decree the Chod people, until this time free men, were declared serfs in 1668. 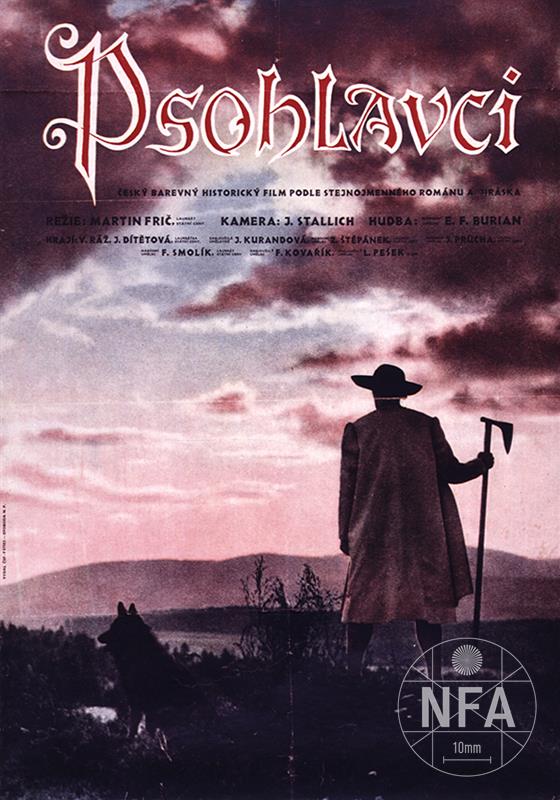 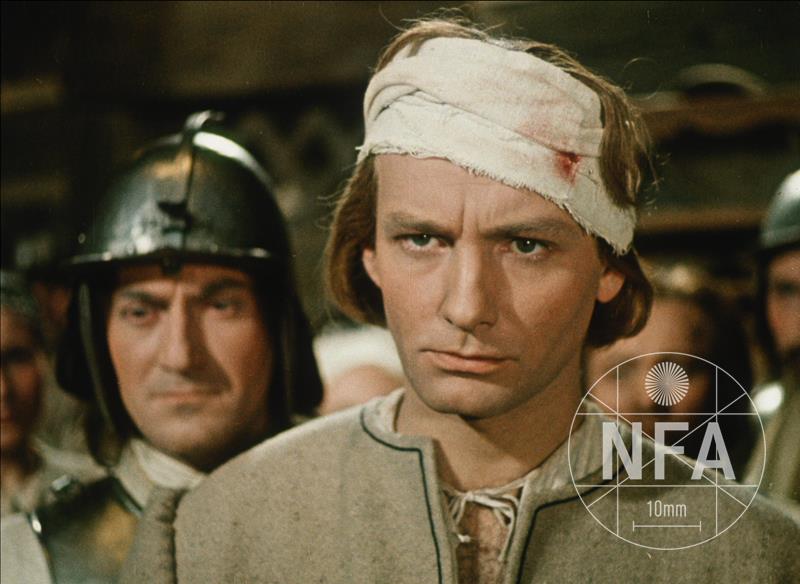 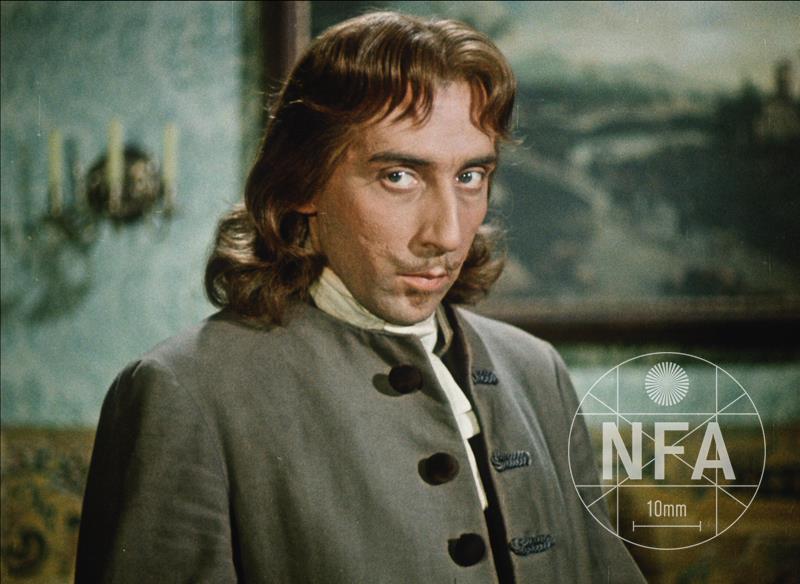 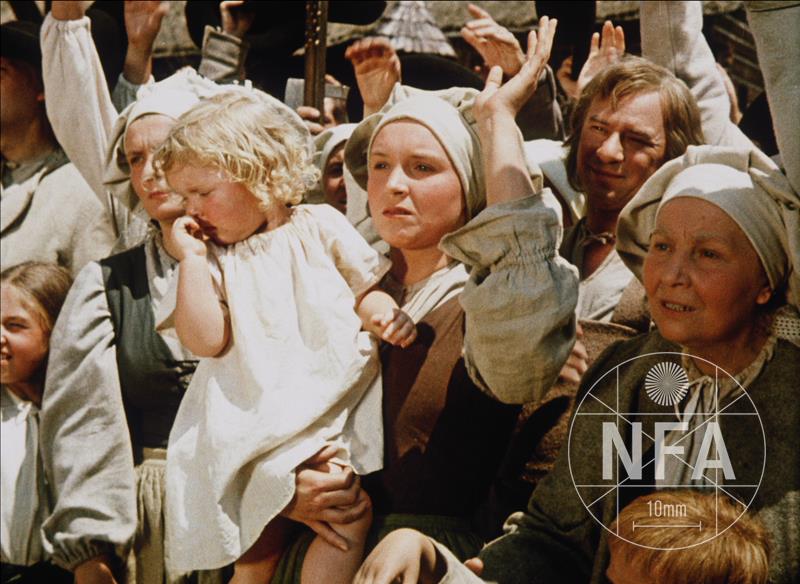 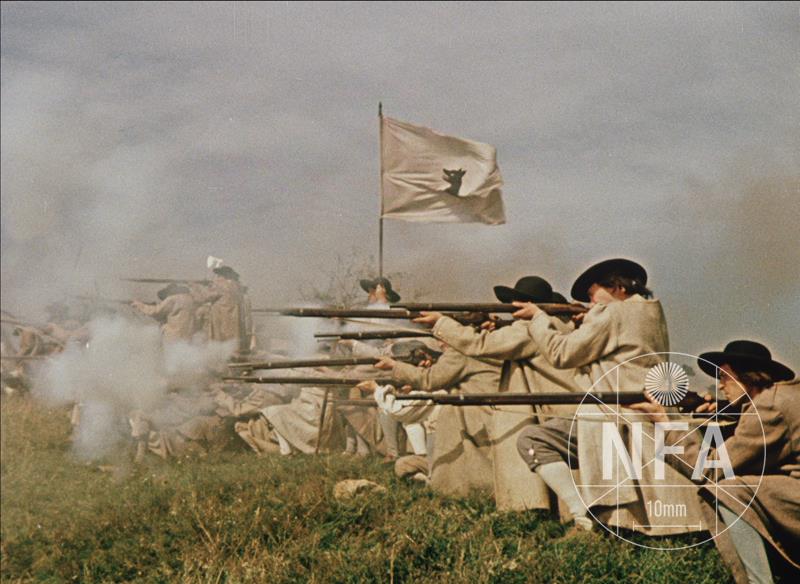 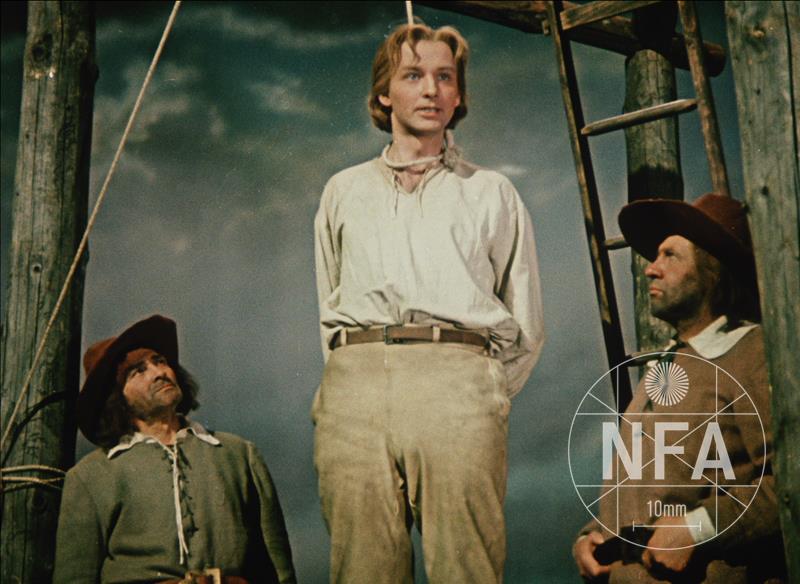 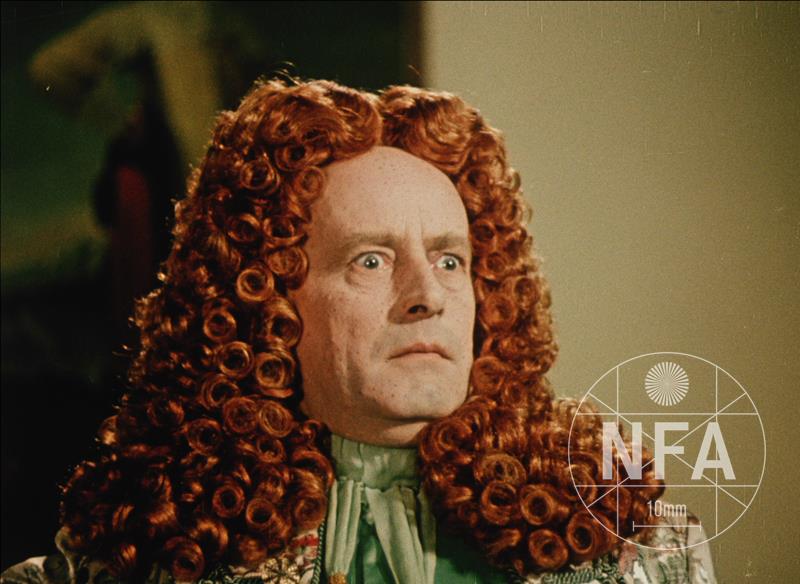