This third part of director Otakar Vávra’s “Hussite trilogy” was filmed in 1956. Similarly to the earlier historical costume dramas Jan Hus (1954) and Jan Žižka (1955), the final film is inspired by the literary works of Alois Jirásek. The film tells the story of the rise of the Hussite movement following the 1420 Battle of Sudoměř and the victory over the soldiers of the defiant Emperor Sigismund at the Battle of Vítkov Hill near Prague. These well-known historical events are also bolstered by the more personal story of Zdena, daughter of a member of the lower nobility from Hvozdno, and her fateful marriage to clergyman Bydlínský. Vlasta Matulová portrays the strong heroine, having previously played Queen Sophia of Bavaria in the first two entries of the trilogy. Miroslav Doležal, who plays Bydlínský, also appears in a number of smaller roles in the two previous chapters. Zdeňek Štěpánek reprises his role as Jan Žižka from the previous film, while Jan Pivec crowns off the contemporary caricatured depictions of the malevolent “ginger fox” Sigismund.

After the battle at Sudoměř the Hussite cause spreads like wildfire all over Bohemia. The Hussites conquer monasteries, castles and fortresses and are joined by thousands of inhabitants from the villages and towns. In this time of trouble human lives become intertwined with important historical events. The alderman from Hvozdno saves the Louňovice provost, the sacristan and the novice Jana from the wrath of the people. The alderman's widowed daughter Zdena leaves for Tábor with the other natives of Hvozdno; after his initial hesitation, her father follows her. Tábor is building its fortifications; the society within its walls, until now unified, is beset by conflicts worsened by the priests Kániš and Bydlínský, whom Zdena loves. Rožmberk, the mighty nobleman from South Bohemia, is planning a strike on Tábor; he is preparing to join King Sigismund. The arrogant king, however, cannot come to an agreement with him, nor with the temperate Praguers. The people of Prague therefore request the help of Žižka who sets off in the direction of the city. On the way he hears of the planned attack on Tábor by Rožmberk and sends part of his army to the town which subsequently annihilates Rožmberk's forces. The Hussites conquer Příběnice. The Picardy division of Hussites, led by Kániš and Bydlínský, has settled in the village below the castle. Zdena marries Bydlínský and the jealous Kániš sets the Picardies after them who capture Zdena and her husband and burn them alive on their estate. Žižka reaches Prague and reinforces his army on Vítkov hill. Sigismund's large army is defeated in a bloody battle. 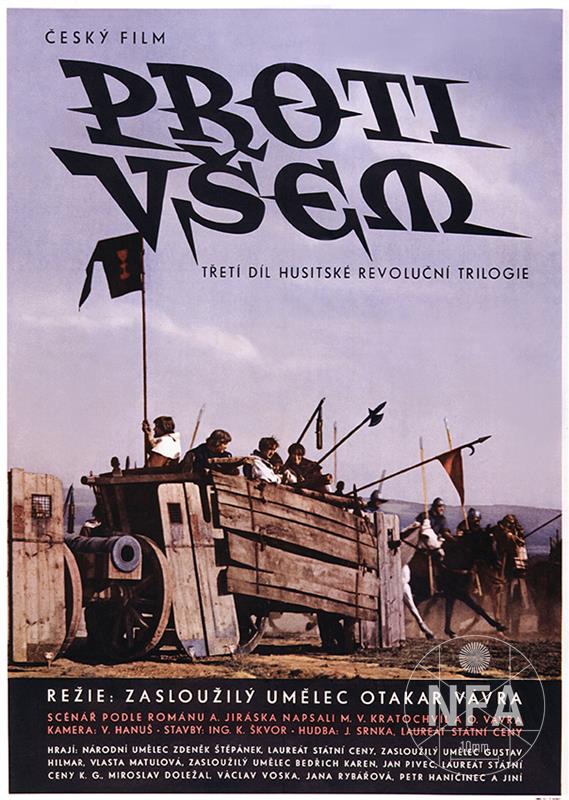 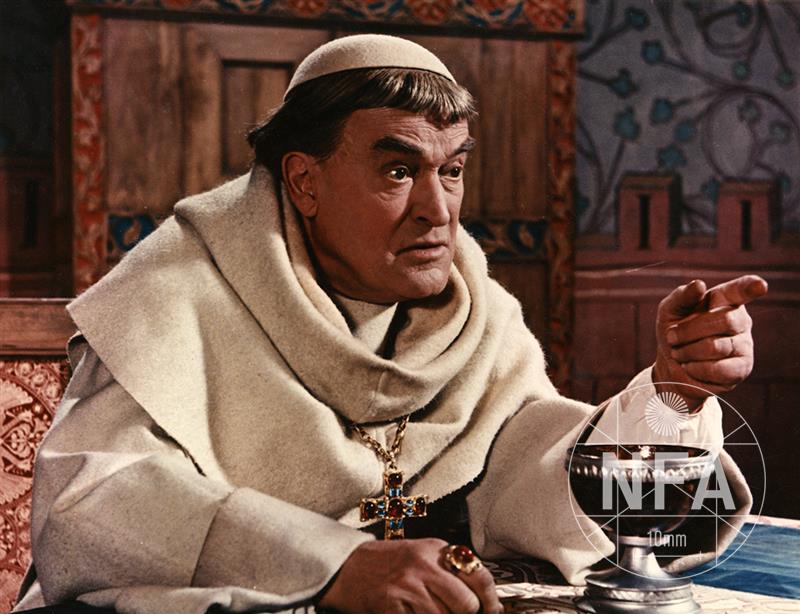 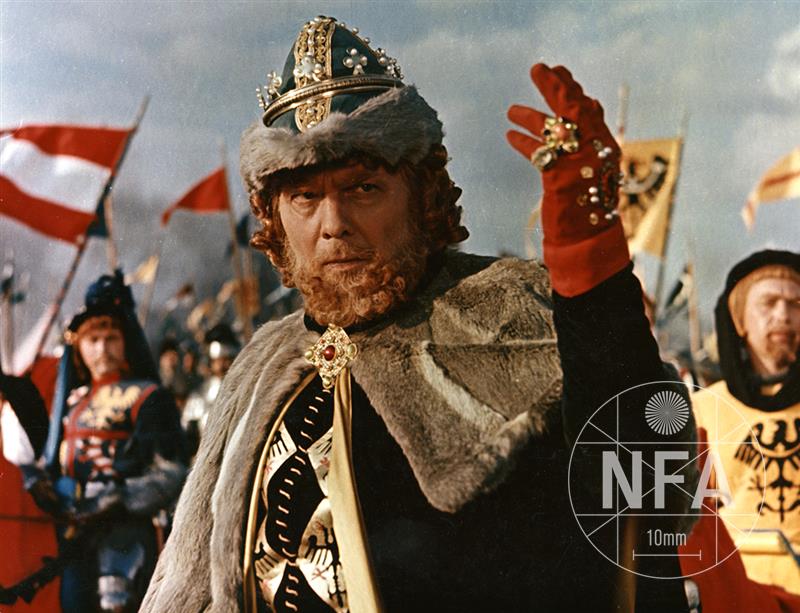 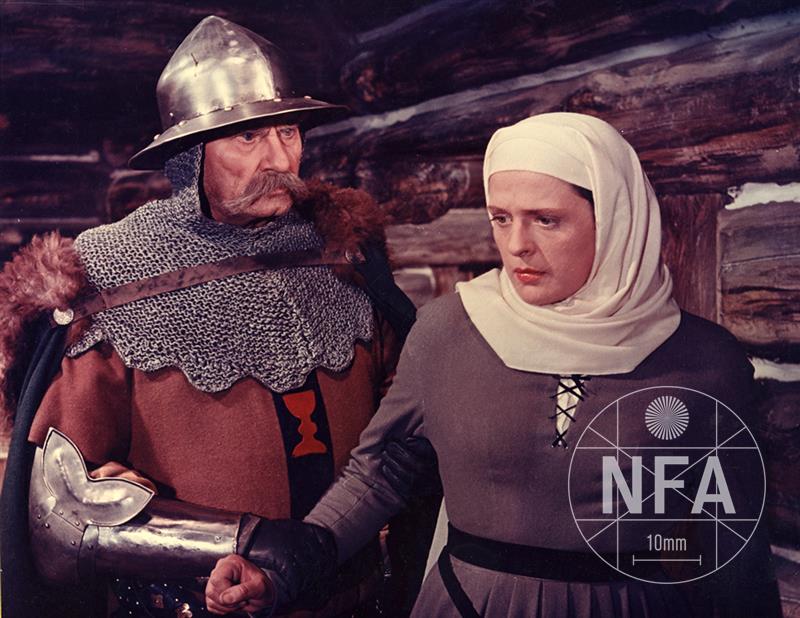