During the 1960s Czechoslovak New Wave era, a number of films related the problems faced by young people suddenly encountering the reality of a free and independent life. These include Černý Petr (Black Peter, 1963); Pytel blech (A Bag of Fleas, 1962) and Křik (The Cry, 1963). Although somewhat overshadowed by his more illustrious contemporaries, director Pavel Blumenfeld nonetheless offered this honest 1964 New Wave contribution, which similarly relates the stories of liberated young Czechs. Strakatí andělé (Three Young Angels, 1964) tells three tales, each named after one of the protagonists, two female and one male – Gabriela, Jana, and Eda. In the first story, Gabriela (Jitka Zelenohorská) is forced to swallow a bitter pill when she ends up working in a village pub rather than at the Savoy. The life of Jana (Hana Davidová) is turned upside down when she dares to criticise the working conditions at a textile factory. And Eda (played by Polish non-actor Mariusz Kwiatkowski) becomes a hero after saving a labourer’s life. But, he too, suffers a sense of disillusionment that reality is not matching expectations. 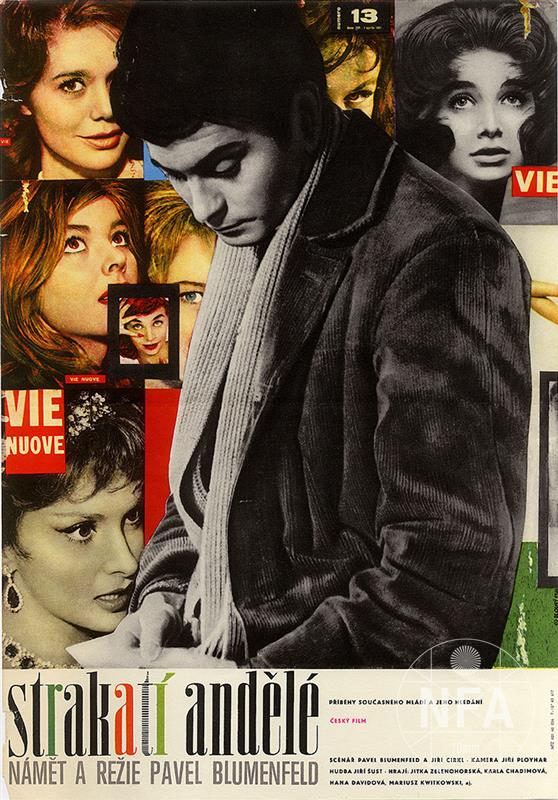 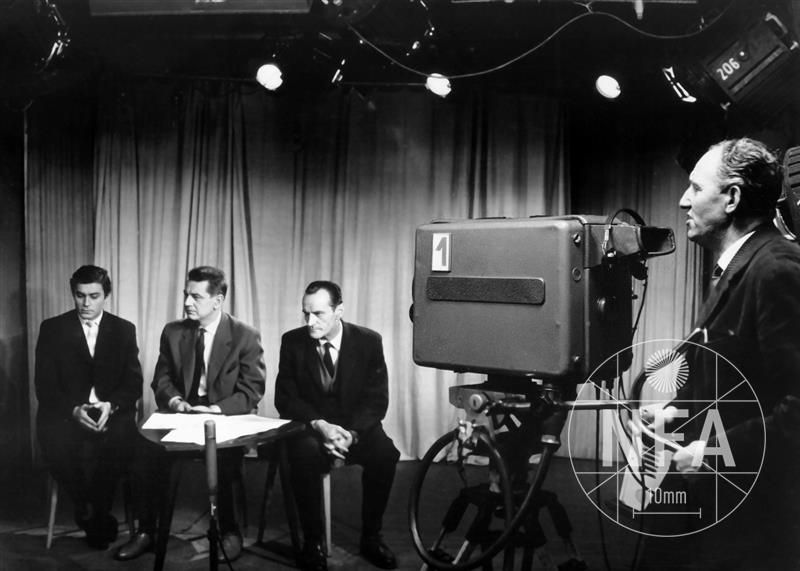 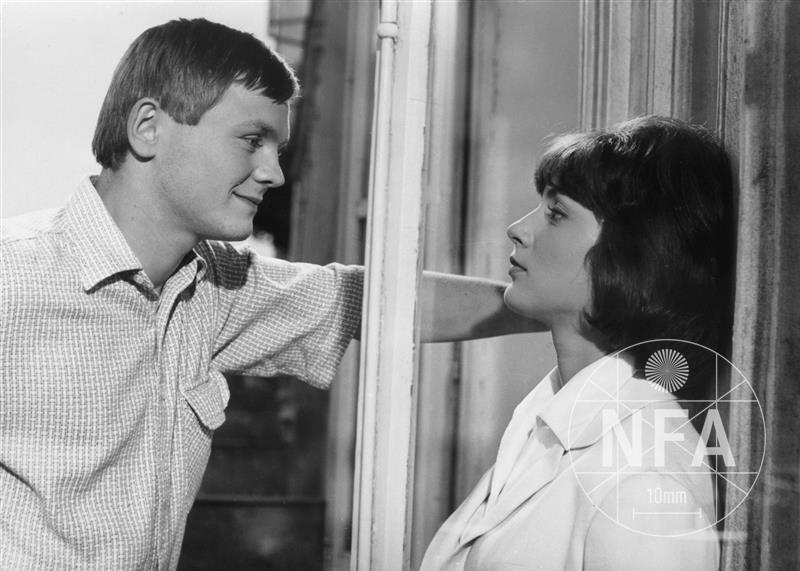 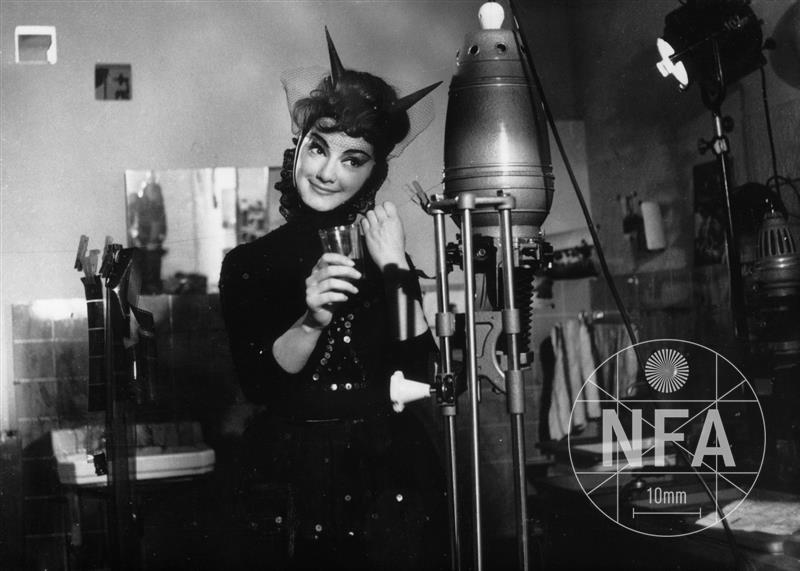