1929 chiefly serves as director Antonín Kachlík’s historical opus, as well as a testament to the state of Czechoslovak cinema around 1974. Based on a script by pro-regime screenwriter Jaroslav Matějka, this political tale celebrates the election of Klement Gottwald to the head of the Czechoslovak Communist Party in 1929. Because the rise of this pro-Stalinist figure met with considerable opposition from some quarters (chiefly from certain left-wing intellectual circles), the tale told in the film is subject to much historical revisionism. For example, the role of author Marie Majerová (played in the film by Jiřina Petrovická) is significantly downplayed. The story, filled with the kind of ideological red-meat sought by the regime in the 1970s, also presents the idealised private lives of its protagonists, for example the family life of Antonín Zápotocký (Czechoslovak prime minister from 1948, and later president). The film serves as an insightful document of contemporary filmmaking, so subjugated to state control that viewers would often derive unintended comedic pleasure from the end result.

In 1929, the 5th Congress of the Communist Party of Czechoslovakia is in the preparation. The Politburo Central Committee member Klement Gottwald openly criticises the party's current leadership for political intrigues with the bourgeoisie when it should be leading the workers in their revolutionary struggle. He predicts a looming crisis in the party. The young members agree with him entirely, while the older and more conservative ones are afraid of the discord. The disputes are affecting even the members' families. Worker Mráček falls out with his son Mirek. Mirek's girlfriend Věra, niece of the Union leader Antonín Zápotocký, trusts her uncle unreservedly, and he is still unconvinced by Gottwald's views. The Communist International Conference in Moscow precedes the Congress. Bohumil Jílek, the general secretary of the Communist Party of Czechoslovakia and his supporters, plan to accuse Gottwald of sectarianism and Trotskyism at the Conference. In Prague, a party meeting takes place which fully backs the Bolshevik core and sends its own delegation to Moscow. While Jílek's people offer merely superficial self-criticism, Gottwald discusses the developments in the Czechoslovak Republic in his report and analyses the party's activities. The Comintern assembly criticises the opportunism of the Jílek leadership and agrees with Gottwald. In this spirit the assembly sends a letter to the Czechoslovak communists outlining the main direction for the party: from opportunistic passivity to Bolshevik activity. After Gottwald's return, Jílek's clique starts plotting again. On the first day of the Congress, Gottwald is imprisoned, but he is immediately released since the acts he has committed fall under the amnesty law. Gottwald arrives on time to attend the Congress and is voted in as new general secretary. Zápotocký has likewise been voted onto the party's leadership. The Union leader accepts the new developments and with his authority influences the leftist Unions. In the parliamentary vote that autumn, the Communist Party wins thirty seats in the Parliament and twelve mandates for senators. MP Gottwald is speaking in the Parliament and openly declares the Communist Party's aim of abolishing the capitalist order. Mráček is sitting in the gallery with his son Mirek and with Věra. They have settled their differences and all listen to the speech with approval. 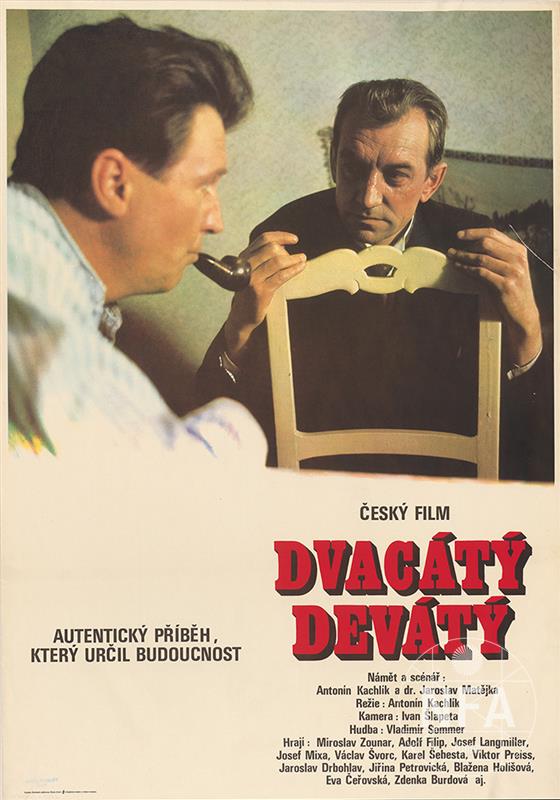 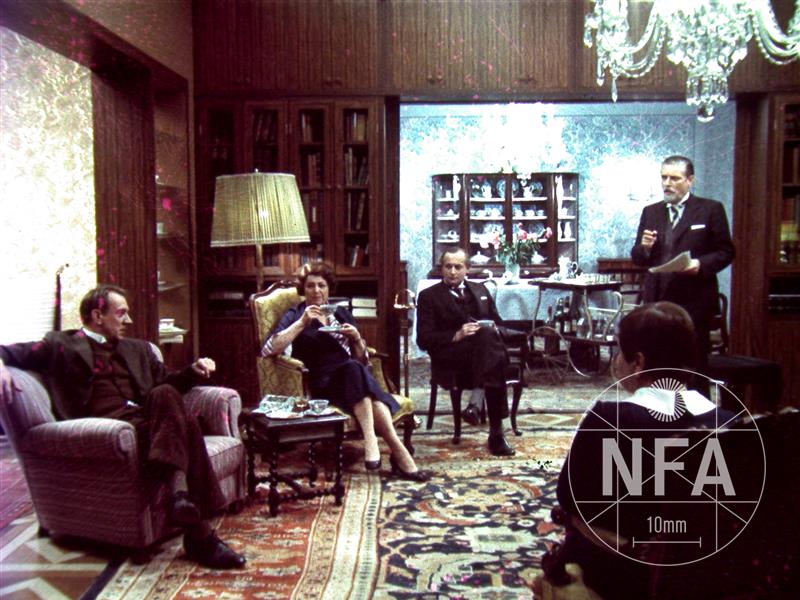 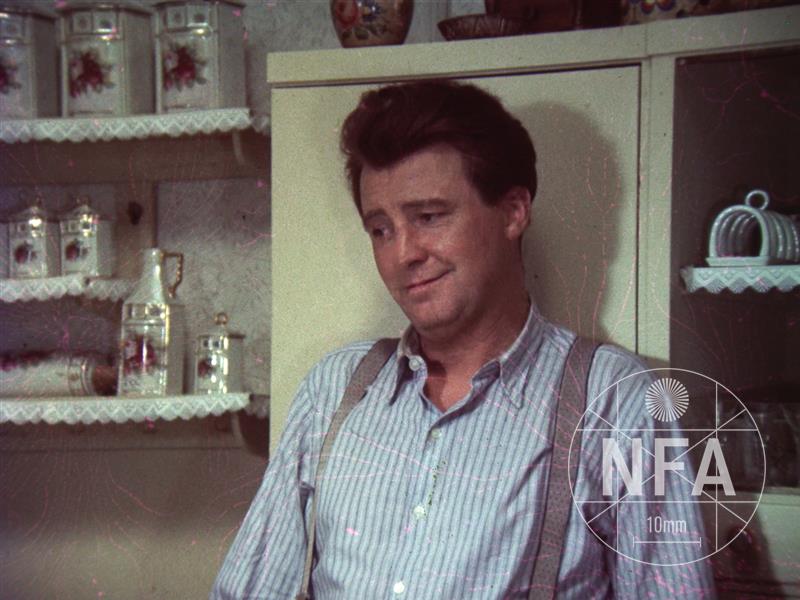 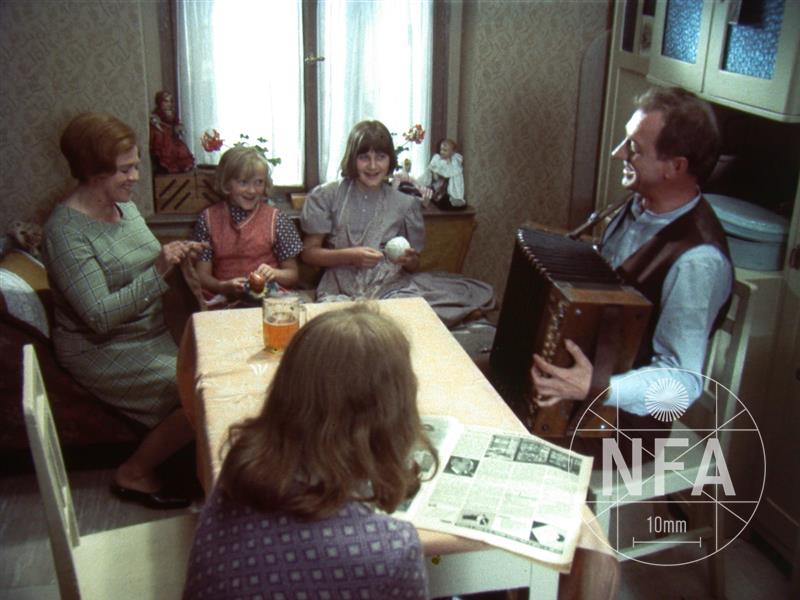