The last entry in Oldřich Lipský’s rich filmography is this 1986 madcap comedy, completed after the director’s death by Zdeněk Podskalský. The film is essentially a feature-length commercial for an exhibition to mark the 40th anniversary of the nationalisation of the Czechoslovak film industry, to be held at the Prague U Hybernů venue. The protagonists of the piece are comedians Oldřich Kaiser and Jiří Lábus, who are set to accept an award from Japanese television representatives at the exhibition. At the same time, five gangsters plot to seize a revolutionary invention devised by professor Suzuki – a super holograph, which enables any figure from television to be transported in the flesh into the real world, and vice-versa. The adventure also relies on the exploits of another comedy double act – moneychanger Král (Kaiser) and his retarded worker-helper Lambas (Lábus). Many Czechoslovak actors appear in the film in their most popular on-screen incarnations; for example Rudolf Hrušínský is seen as the bath-keeper from Rozmarné léto (Capricious Summer, 1967).

The winners of a Japanese TV competition for the best one-minute sketch are the Prague comedians Kaiser and Lábus. The prize – a Sony videoplayer – will be handed to them at a gala exhibition to be held on the occasion of the 40th anniversary of the nationalised Czechoslovak cinematography in the house U Hybernů in Prague. A Japanese professor named Suzuki has just finished his epochal invention – a superholograph device which can remove anybody from a TV screen and transfer the person to reality and vice versa. Five gangsters want to seize the invention. They rob the professor's laboratory but the scientist manages to hide the apparatus in one of the boxes distributed by the Sony company all around the world. The invention thus travels to Prague instead of the videoplayer. The actor Kaiser has a double – an underhand moneychanger called Král – to whom the gangsters by mistake promise half a million dollars in exchange for the winning. The actor Lábus, too, has a double – a slightly mentally retarded auxiliary worker called Lambas. The exhibition is then simultaneously attended by the two unaware actors, the gangsters as well as Lambas and Král. Two deceivers infiltrate the event disguised as women while the criminals pretend to be a film crew. The Japanese delivery is, however, unpacked by the craftsman and jack-of-all-trades, Lojzík, who is curious about the videoplayer, which he has never seen before. Pushing the buttons on the remote control, he unwittingly materializes various characters from Czech movies. Among them are the Hussites who meet their creator – the director Vávra – on the street and leave by subway straightaway. The acting couple Kaiser and Lábus are attacked and beaten by the gangsters and locked in a storeroom. The pedagogue and long-time envoy of Czechoslovak film, A. M. Brousil, prevents the gangsters from stealing one of the rare film awards. Yet other film characters move around the exhibition grounds. The doubles, disguised in uniforms from the war movies exhibition section, are pursued by Corporal Hoferik from the movie Signum Laudis. Lojzík hides the apparatus. He transfers the escaping Kaiser and Lábus onto a TV screen on a luxurious boat but returns them as soon as he finds out that the boat is the Titanic. Kaiser brings Golem back to life and a cage drops on the gangsters. They longed after the invention because they wanted to return to the place from where Suzuki removed them unwittingly – to an American gangster movie. Back in the movie, they subsequently die in a shootout. Guests arrive at the gala performance: the actors, creators, the management of the film. Professor Suzuki lands with his parachute in front of the house U Hybernů. He manages to hand the prize to the actors and get his invention back. Kaiser and Lábus perform the winning scene. The only person who is having fun, however, is Suzuki because the rest cannot speak Japanese. Král and Lambas are in a pub and decide to become a comedy duo.

After the death of the director Oldřich Lipský, the film´s direction was taken over by Zdeněk Podskalský. 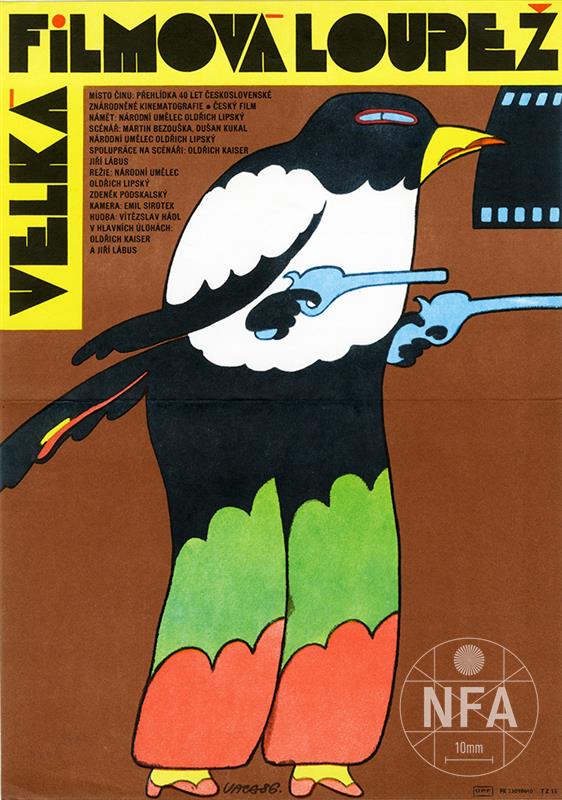 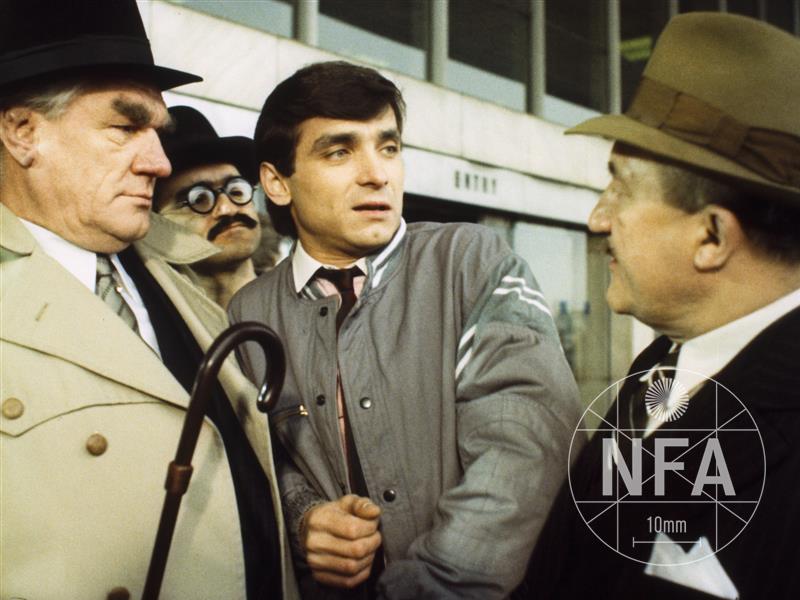 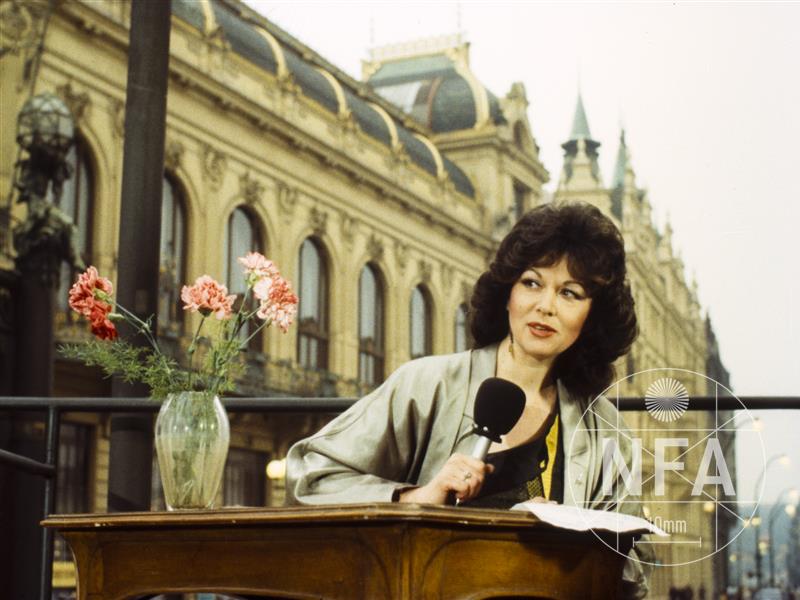 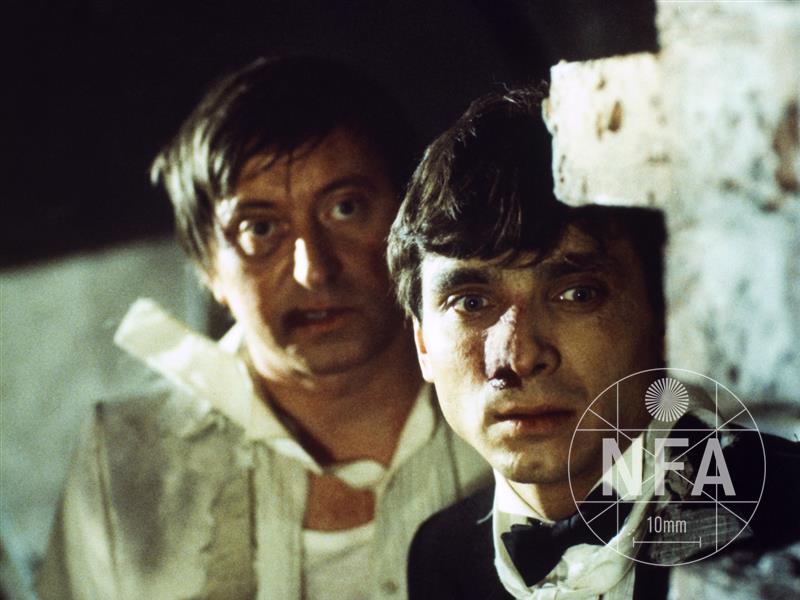