First lieutenant Patera is awaiting punishment for his part in a duel, however, to his surprise, he is instead appointed adjutant to Prince Evžen. The latter is to be married to Princess Anna Luisa so he says farewell to his lover Pepi. He wants to see her one last time but, since the princess is having him followed by the policeman Guth, he sends his new aide a written command to bring Pepi to the Belvedere and to amuse her until his arrival. By mistake Patera brings the wrong girl. The prince knows neither his new adjutant nor the strange girl, so he sits somewhere else. Patera meanwhile buys everyone drinks, gets drunk at the prince's expense and, having given up waiting for him, tries to run off in women's clothes. He is caught and as punishment is transferred to a remote garrison in Mňuk. Before he leaves, however, he helps a friendly young man, in whom he has not recognised Prince Evžen, to meet up with Pepi. Six months later Patera is given leave and he asks to be returned to his regiment. The vengeful lieutenant-colonel Kinzl refuses his request but, in the end, it is he who, at the prince's command, has to go off to Mňuk. Patera is allowed to remain and is promoted.

This is the last film made at the AB studios in Vinohrady. 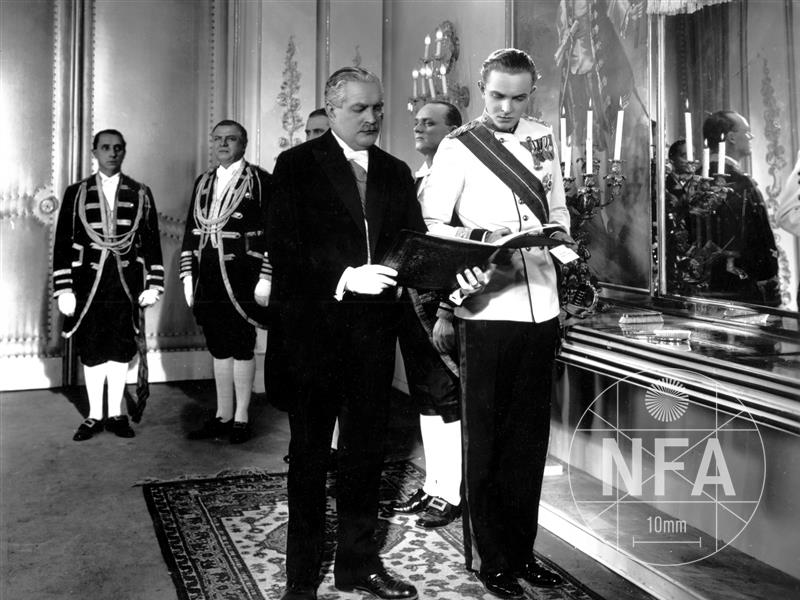 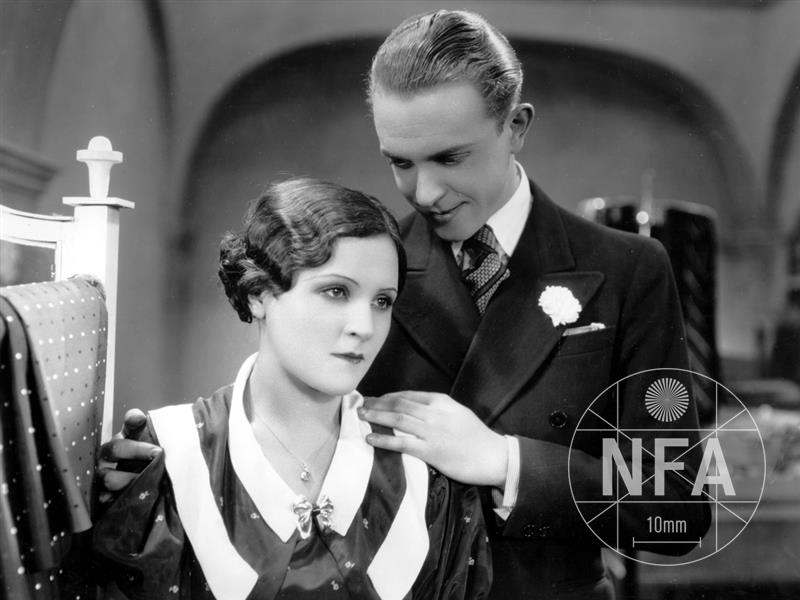