Country tailor Florian Svíčička neglects his work for his predilection for Medieval history. During preparations for an amateur performance at Zdislavice Castle he replaces the bailiff and he plays the role of the knight. He spoils the performance, however, and is turned out in disgrace. On the way home he becomes witness to a horrible scene in the woods: two knights are beheading a young girl. It comes out later that this was a film shoot, and the young girl, Hana, the double for the famous diva Elvira, spends the night in the castle with Florian because the filmcrew has mistakenly left her behind. The master's wife loses patience with Florian's excesses and he is dismissed from his work as a tailor. He sets off to Prague after the girl with whom he was that night at the castle. But he does not know her name and mistakenly he comes to Elvira's villa. The diva is not home. Florian comes across a love letter in the villa and he imagines that it is addressed to him. But when Elvira returns, Florian is mercilessly thrown out. Florian returns to his little town and takes refuge at the castle, where he finds a treasure. He donates half of the money to the town hall for improvements to the town and in this way he wins back the lost respect of his fellow-citizens. 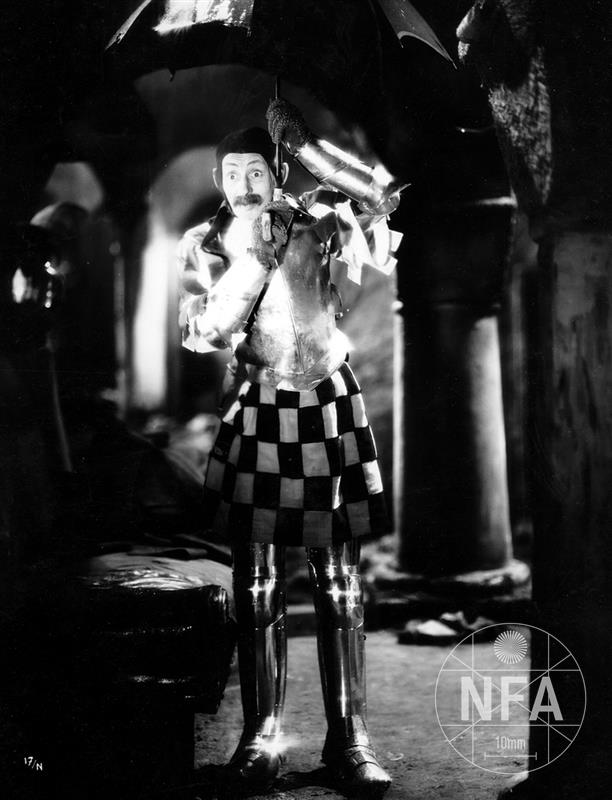 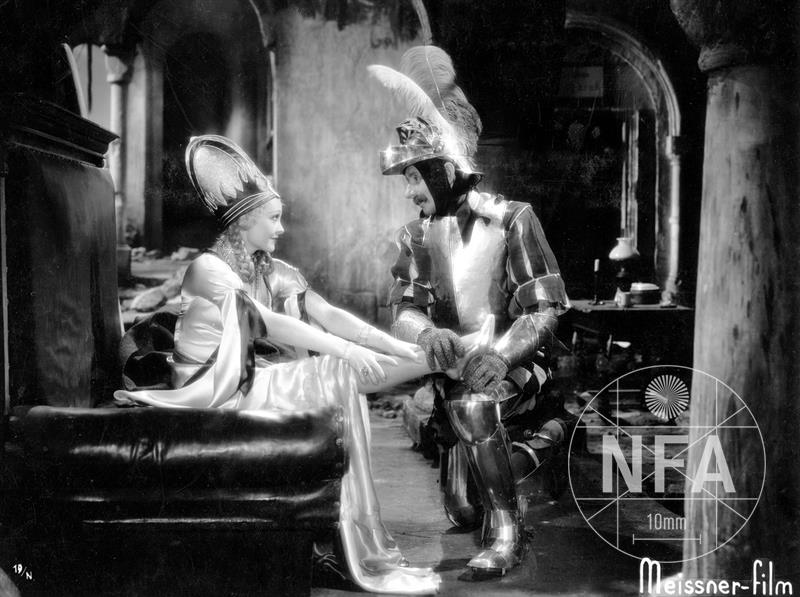 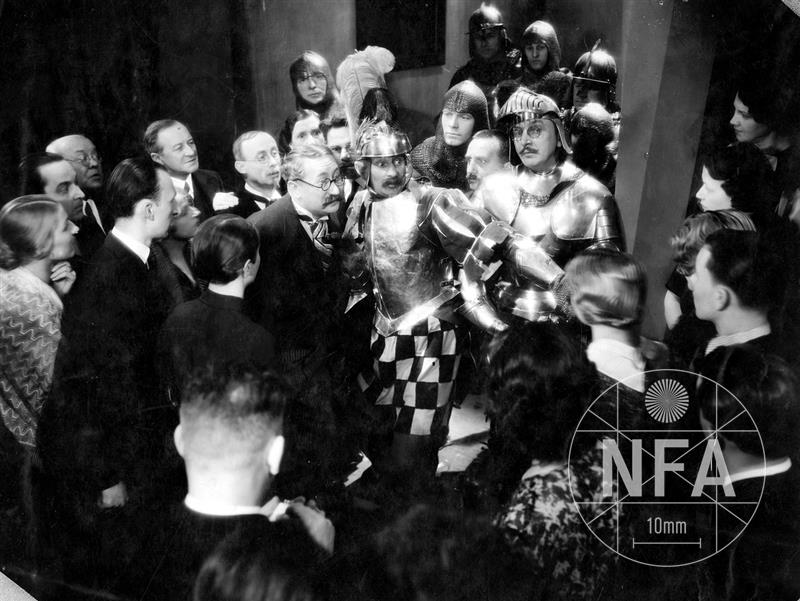