The prevailing pitiful economic situation affects the lives of many people. Professor Václav Junek gradually realises that his idealistic notions differ considerably from the real life of his four children. The eldest son Zdeněk, an engineer, has been unemployed for two years. His daughter Pavla is a doctor with a low salary and, for existential reasons, accepts the attentions and finally an offer of marriage from a well situated but unloved colleague. The professor's second daughter Hanka leaves her job as a shorthand typist dreaming of becoming a film star. She puts her faith in the fraudulent "film director" Pavelka and helps him to find money for a film project. When she discovers that he is a fake, she rushes into a relationship with a wealthy industrialist. She also secures a job in his factory for her brother Zdeněk. The youngest son Jirka finds work as an accountant at a brewery, but only due to his talent as a footballer. Thus the despairing father is finally persuaded of the aptness of an allegory he reads in one of his students' essays where the situation of young people is compared to that of shipwreck survivors; they are driven onto an iceberg by the wind and waves and now face an uncertain and dark sea.

The film was presented at the 5th Venice Film Festival, 1937. 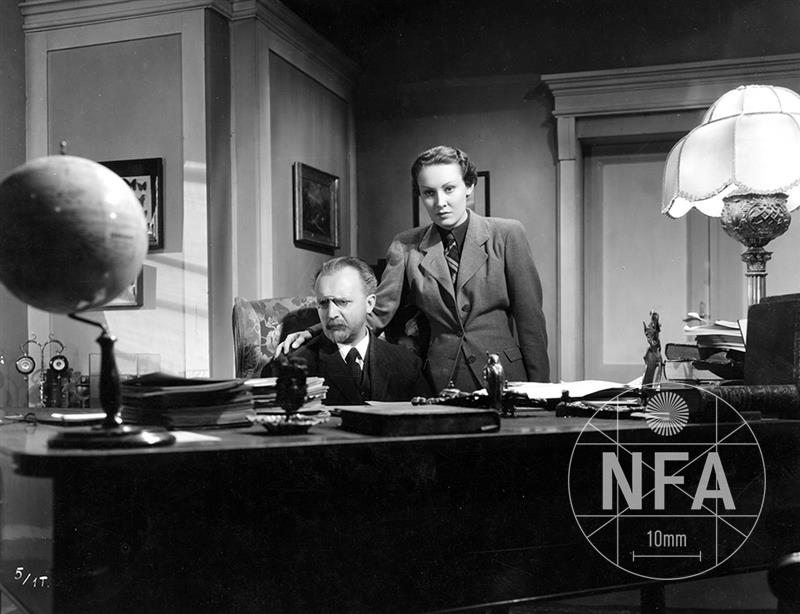 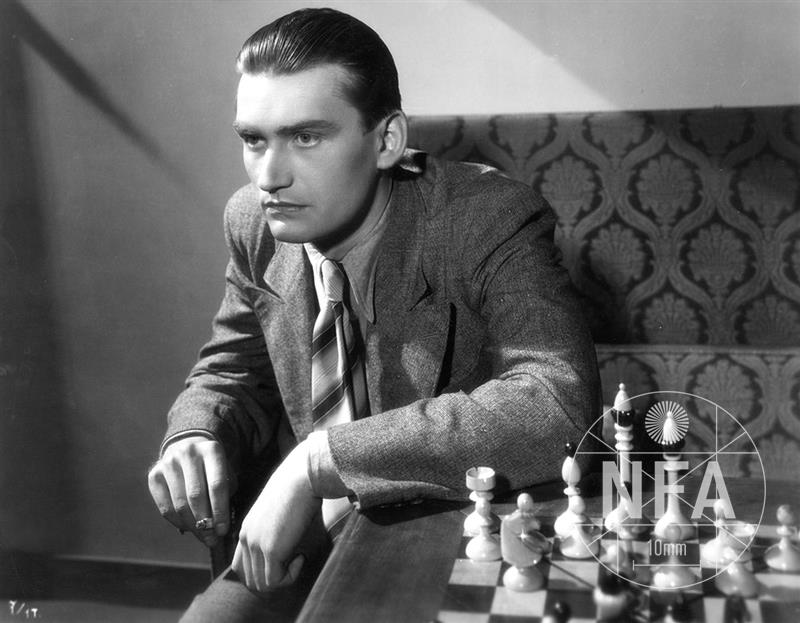 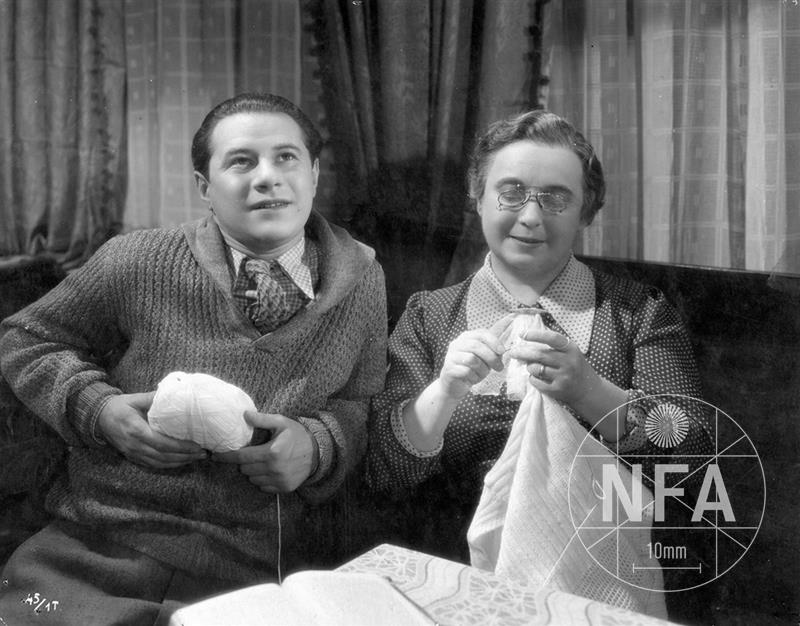 Echoes of a Music Hall