Ladislav Brom made this sports comedy in 1938, working from a script written by Karel Steklý – soon to become a successful director himself – which was based on Eduard Bass’ humorous and eponymous book. Similarly to the book, the film’s main attraction is a team of 11 gifted footballers – all sons of garage owner Klapzuba. In addition to delving into the temptations of going professional (and jeopardising family harmony), this easy-viewing movie also features a romantic flare-up involving centre forward Pepík Klapzuba (Jan Šebor) and pretty Eva (Hana Vítová). The parents are played in what was an internationally successful motion picture by Theodor Pištěk and Antonie Nedošinská, while other parts are assigned to equally prominent contemporary stars of the silver screen. The footballers were mostly played by non-actors and professional athletes. In its day the film attracted attention not just for its sporting theme, but also for its patriotic feel.

The owner of an auto-repair shop, Klapzuba, has eleven athletically talented sons. The former internationalist Hájek persuades them to form their own football team. The boys train hard and play their first successful match. Two of the brothers, Pepík and Jarda, go for a drive in the repaired automobile of banker Šlejhar. On the roadway they aid two young girls who have wrecked their car. Eva Bínová, the daughter of the president of the S. K. Meteor company, and her friend Helena would like to go to the week-end house. The young men fix the car and Pepík has his eyes fixed on Eva. Helena discovers in addition that according to the licence plate number of the car, Pepík is the banker's son. Helena's friend wants to make use of this connection and she stops by the actual banker's son, Professor Šlejhar. But the young professor understandably denies any connection with Eva. Thus the annoyed girl ends the short acquaintanceship. The brothers leave for a tour and spread the fame of our football at home and abroad. The builder Bína invites Pepík over and offers him a professional contract. Eva, who has grasped the accidental confusion of before, makes her peace with Pepík. The amateur football club The Klapzubas is not able to financially sustain itself and therefore its members are compelled to sign transfers to other clubs. In the evening before the European Cup the national team disintegrates due to the various injuries of the players. The Klapzuba eleven are once again reunited, returning to amateur football and forming the new and successful national team. 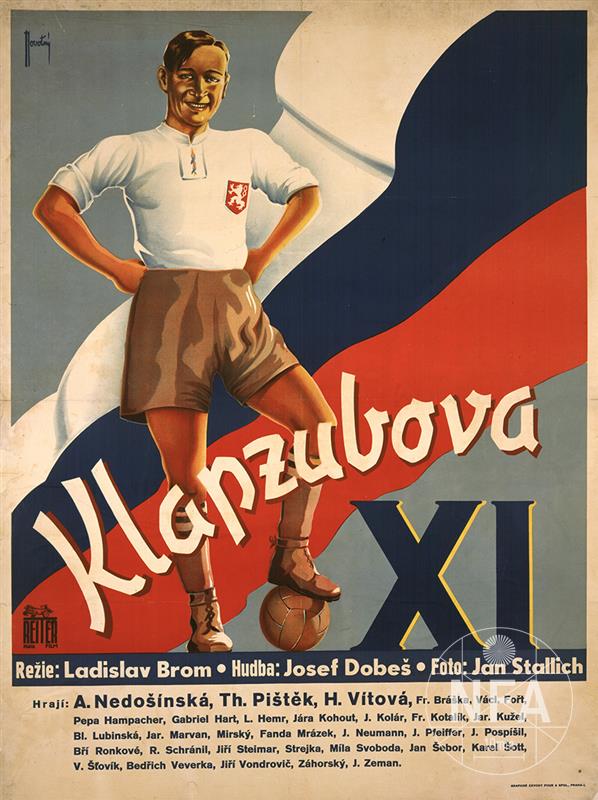 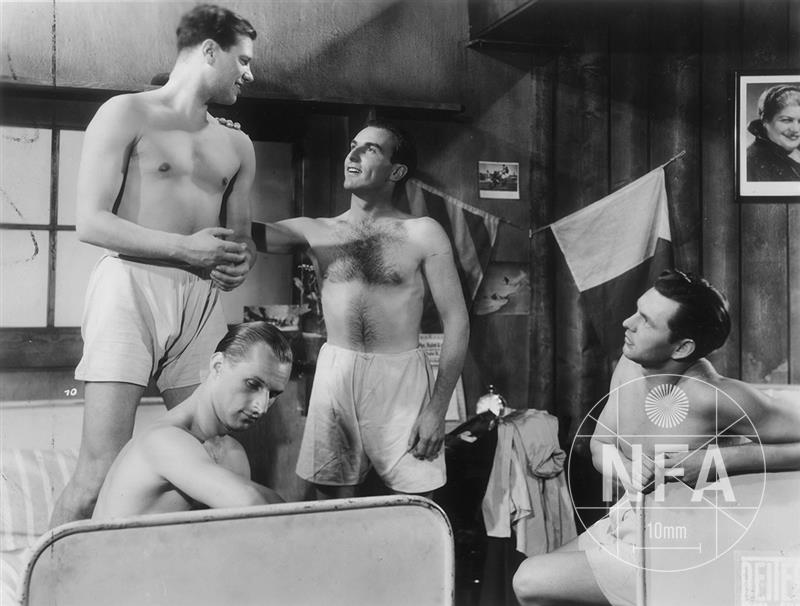 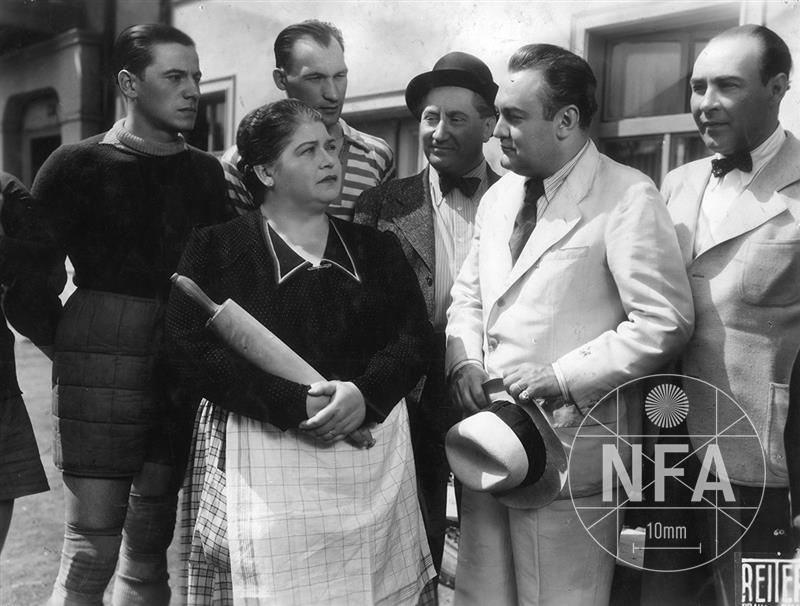 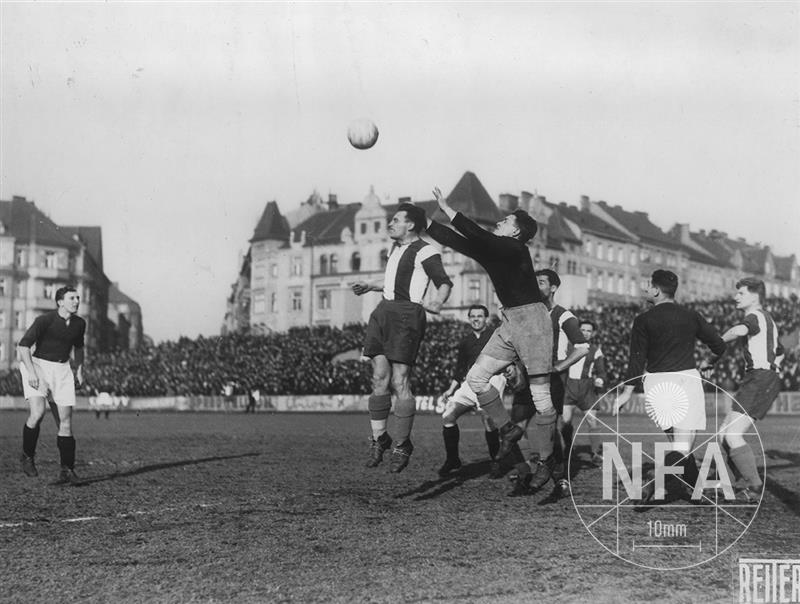 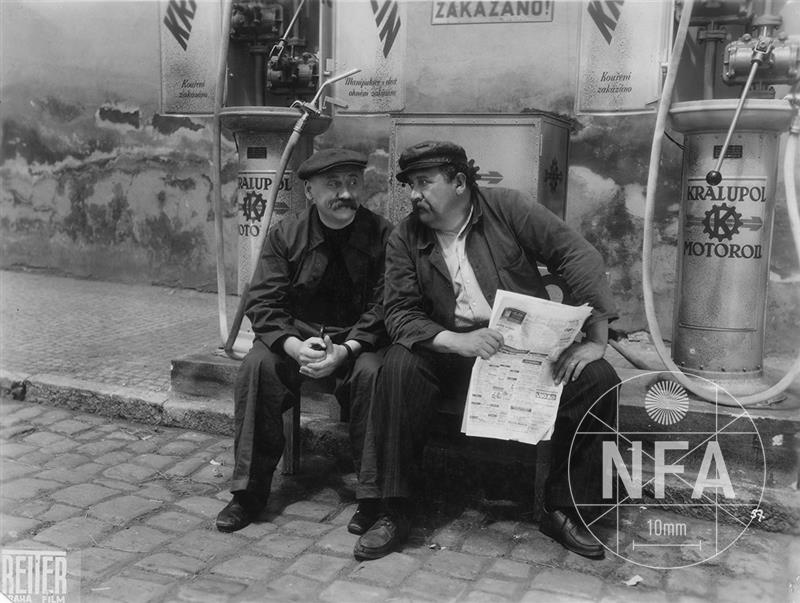