Three well-to-do friends, Hrdý, Sojka and Machač, go off on holiday together to a seaside spa. Gábinka, Hrdý's anxious wife, comes to the station to see him off. The men are hoping to live a little in the casino, on the beach and perhaps indulge in a little flirting. In a different hotel the young and beautiful Klára has just discovered that her lover has abandoned her and also stolen all her things, including her clothes. He had recommended to her that she find herself a rich man while she is still young. Klára, however, cannot think like this; it was not for money that she had loved the adventurous Robert. She now welcomes the simple and sincere company of Emanuel Hrdý who becomes a good friend. Klára has no financial difficulties because in the hotel where the three friends are staying, she is erroneously considered as a countess travelling incognito. Robert is mistaken about the relationship between Klára and Emanuel and, with a pistol in his hand, he robs him of his money and diamond buttons. Emanuel, feeling cheated, believes Klára to be a bait. The girl responds by sending a telegram to Gábinka asking her to come to the spa. She then uses her cunning to get back the stolen possessions and finally goes off in search of a new life.

This theme had already been treated in a Czech film under the same title (Dir: Josef Medeotti-Boháč, 1926). 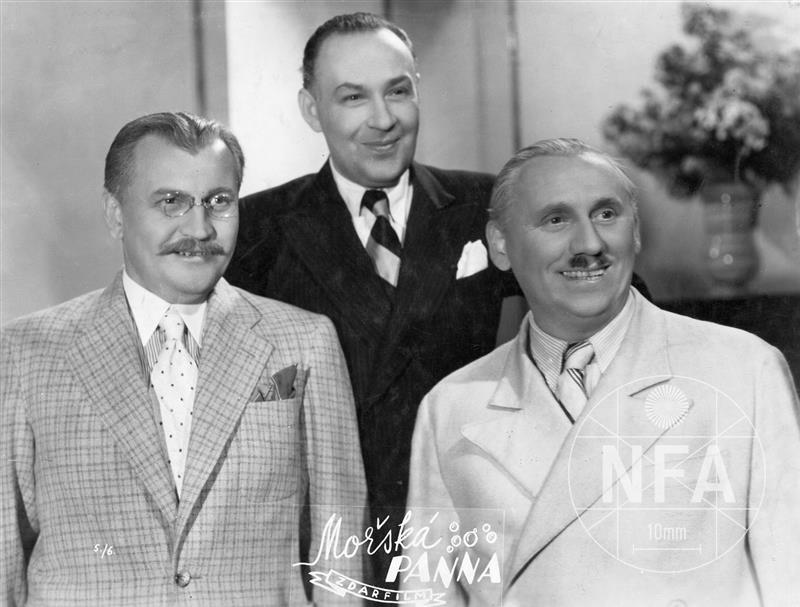 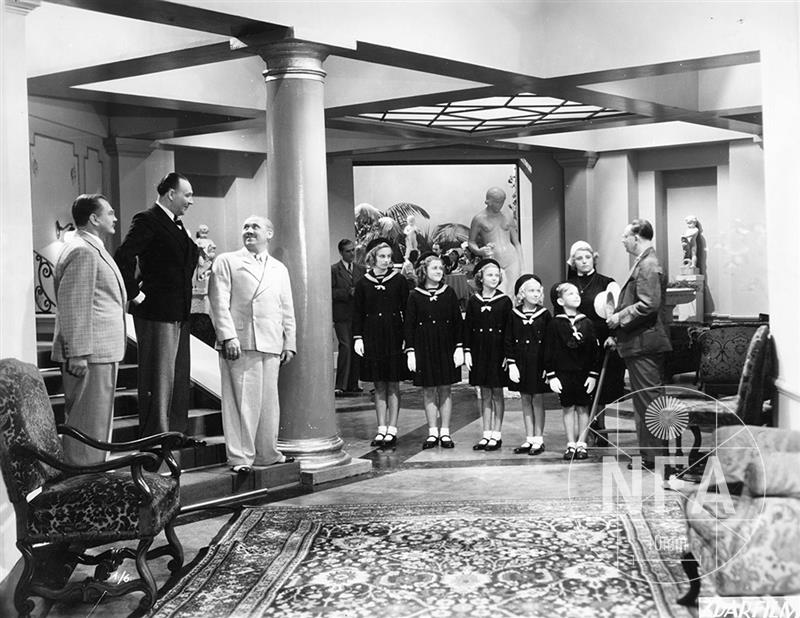 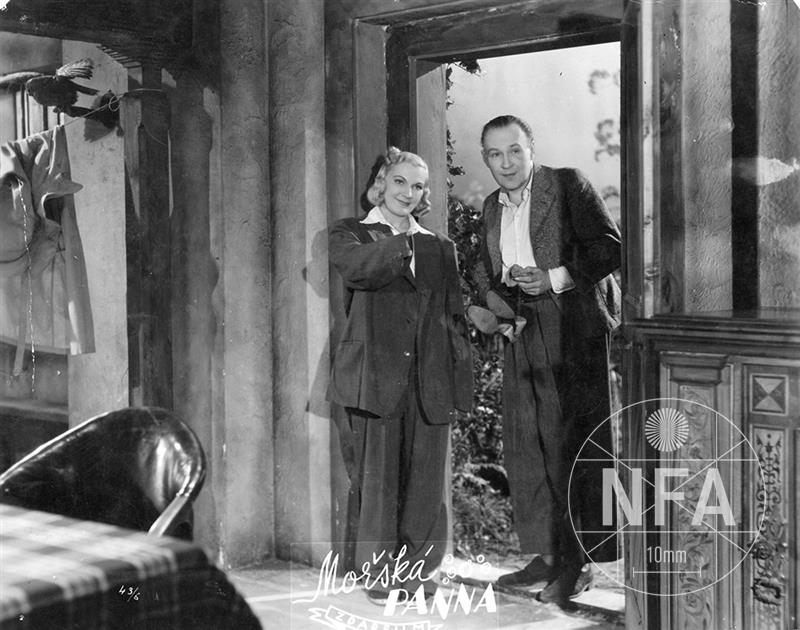 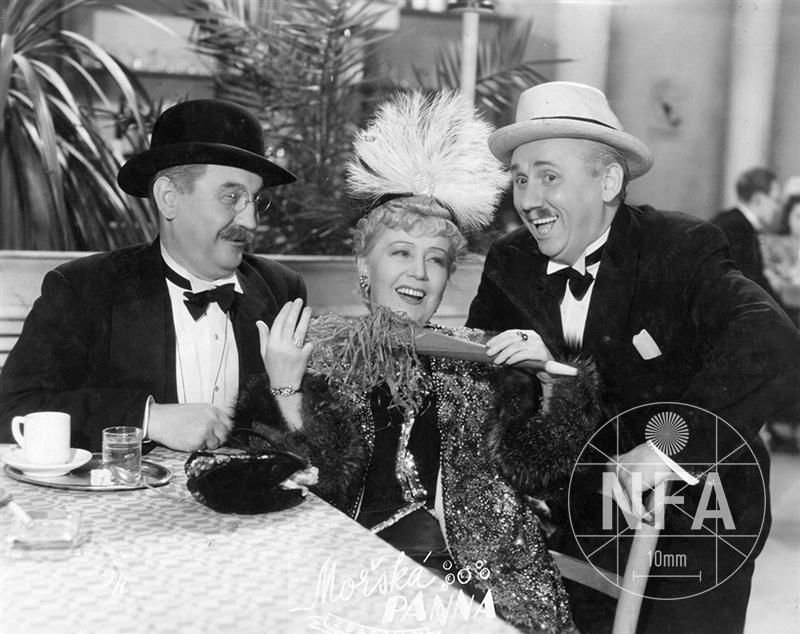 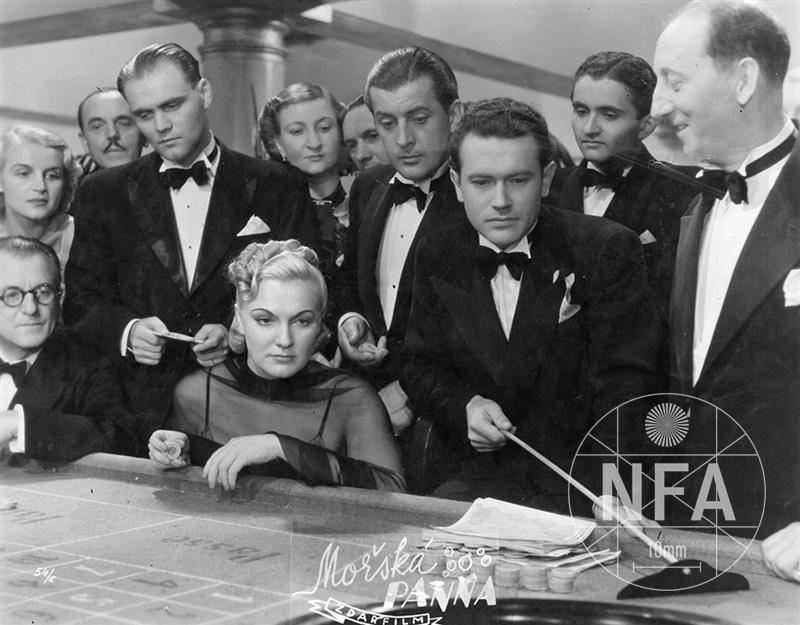