A new student called Šmolka begins classes in the top form of a Prague secondary school. Both pupils and teachers are enchanted by this sincere boy's talents. Only strict professor Hladík takes a dislike to him after a minor difference of opinion. Šmolka also takes the side of his classmate Zemancová when the class bully Vobořil tries to make fun of her in front of the whole class. Shown up in front of his mates, Vobořil plans his revenge: he places his wallet in Šmolka's top pocket and announces to professor Hladík that he has lost it. Hladík finds the wallet and proposes that Šmolka be expelled. The class, however, does not believe that Šmolka is guilty and suspects Vobořil of the intrigue. During a school outing to an ironworks Vobořil is seriously injured. A rapid blood transfusion saves his life. When the young boy finds out that it was Šmolka who gave his blood, he is ashamed of his behaviour and publicly confesses to his misdemeanour. These events also significantly improve Hladík's relationship with his pupils. 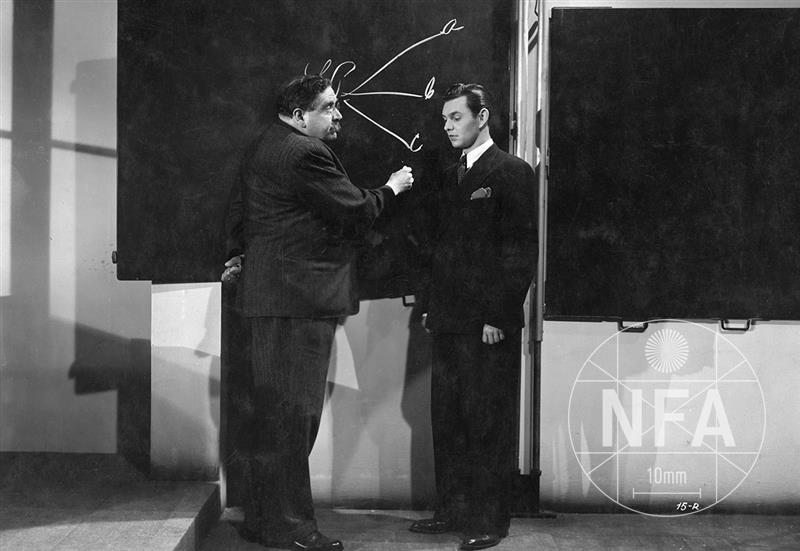 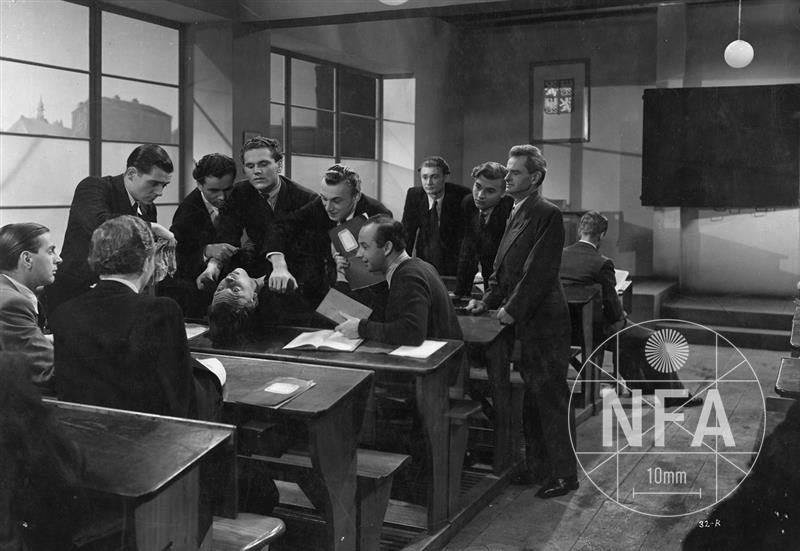 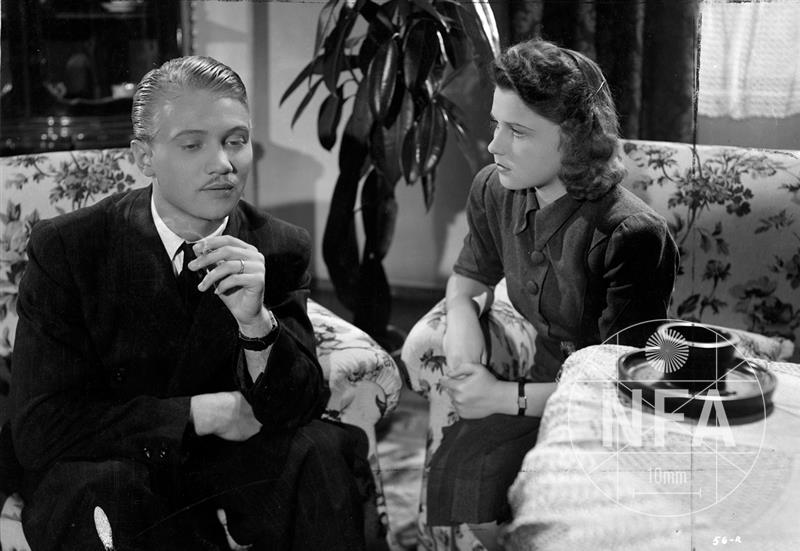 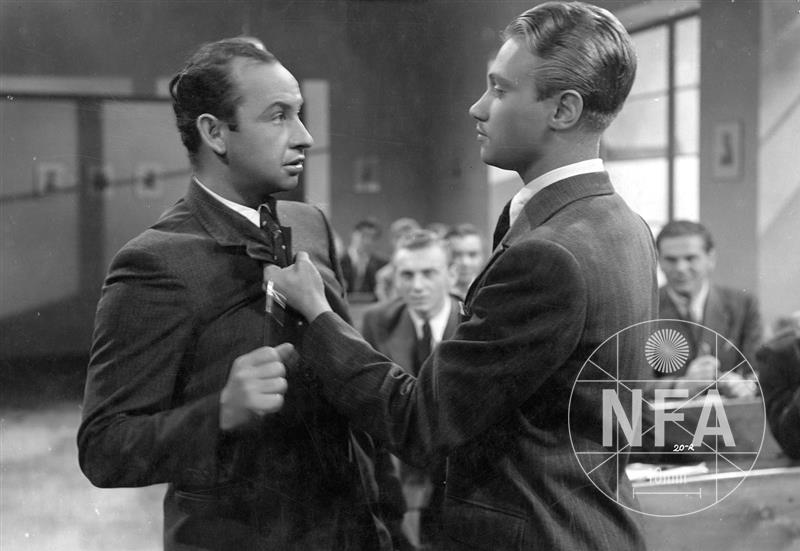 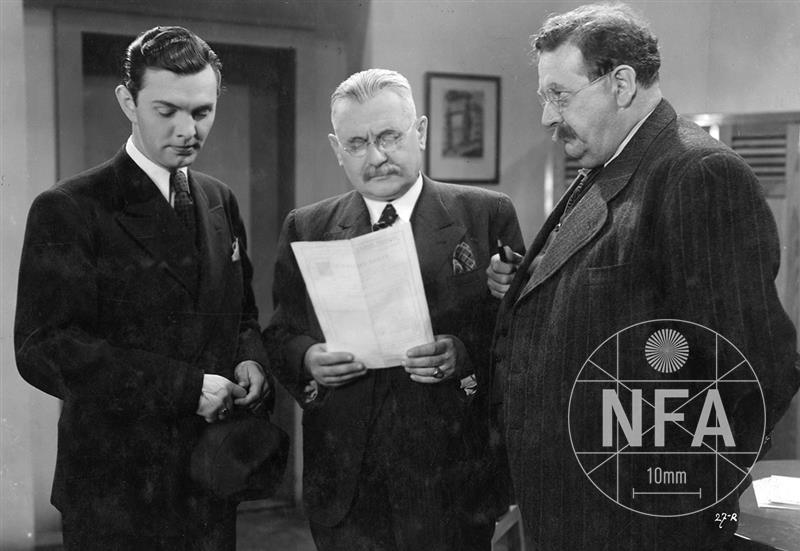