This 1940 adaptation of a novel by Božena Němcová was perceived as a manifestation of the patriotic spirit by audiences in the Protectorate of Bohemia and Moravia. Seasoned director František Čáp employed his skill to tell the story of an old woman leading a simple life who finds a new home in Staré bělidlo after joining her daughter Terezka Prošková’s household. She quickly endears herself to everyone in her midst with her intrinsic wisdom and affectionate yet prudent disposition. The old woman’s granddaughter Barunka (Nataša Tanská) is the one most affected by her wisdom... The stylish narrative by Čáp is supported by the love stories, happy or otherwise, of village girl Viktorka (Jiřina Štěpničková), publican’s daughter Kristla and Miss Hortensie, foster daughter of the local landlady, Princess Zaháňská. The film also provides poignant views of the Bohemian countryside, captured by Karel Degl’s camera work. The title role in Babička was a first major film role for Terezie Brzková, 65 at the time. She only went into film after retiring from the stage, but continued right up until 1959.

Prošek's children impatiently await the arrival of their grandmother to Staré bělidlo. The woman in peasant dress immediately wins them over with her kindness and wisdom. In the same way she easily makes the acquaintance of the neighbours who soon begin confiding in her their sorrows. The aged woman is touched above all by the story of crazy Viktorka who as a young woman fell in love with a jaeger, left with him and likely lived happily. Her husband, however, fell in battle and she returned to her native village. But she was no longer able to live among people. She wandered through the forest until one day during a storm she was killed by a falling tree. This unfortunate woman grandmother could no longer help. But here are Kristla and her Jakub, who must leave for fourteen years of military service, and then the princess's ward Hortensie who suffers for the love of a painter. When grandmother wins the affection of the princess, she puts in a word for the young couple and also obtains a position for poor Kudrna. Grandmother is dying and has just one wish: to see Barunka, who was her favourite. The young girl now lives in Vienna, but she comes home in time to say good-bye to her grandmother.

This theme had already been treated in Czech film under the same title (Dir: Thea Červenková, 1921). 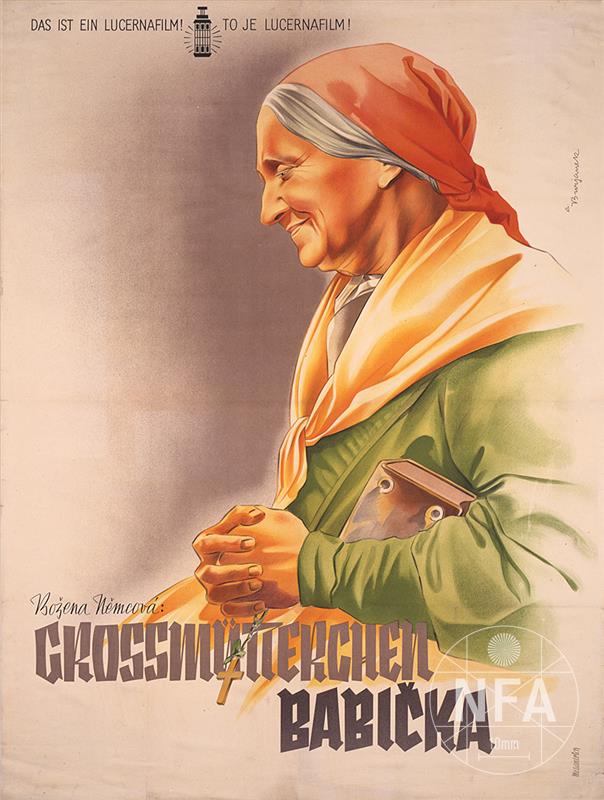 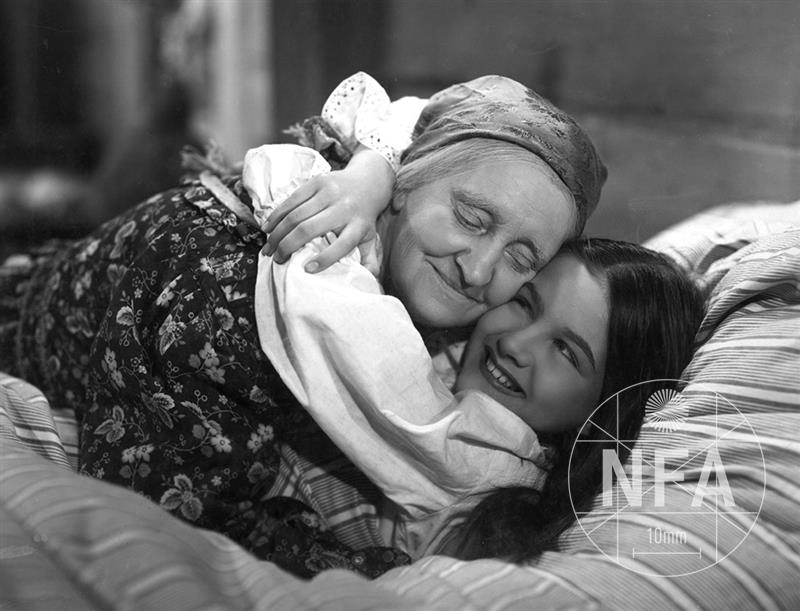 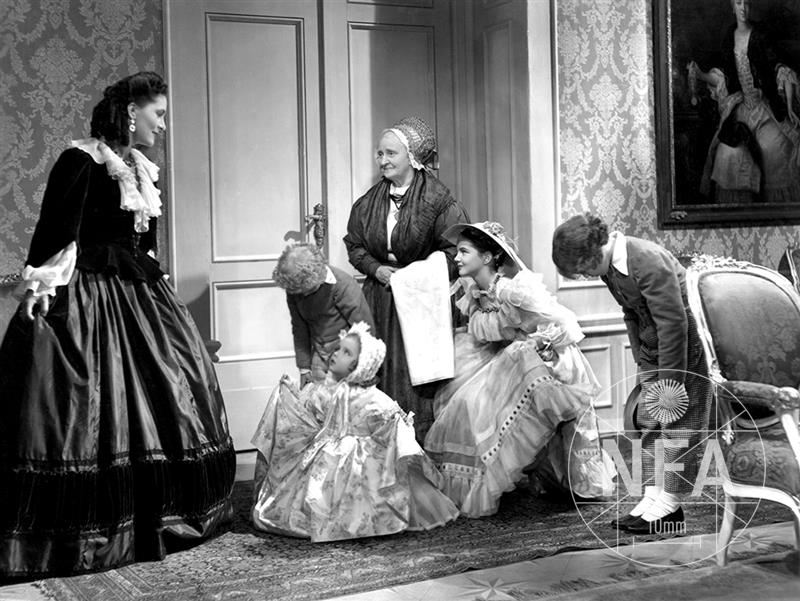 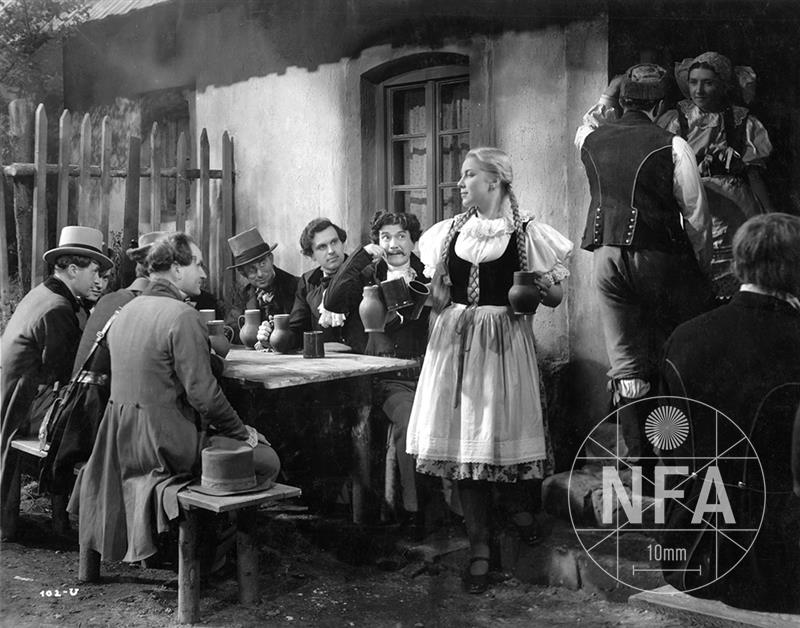 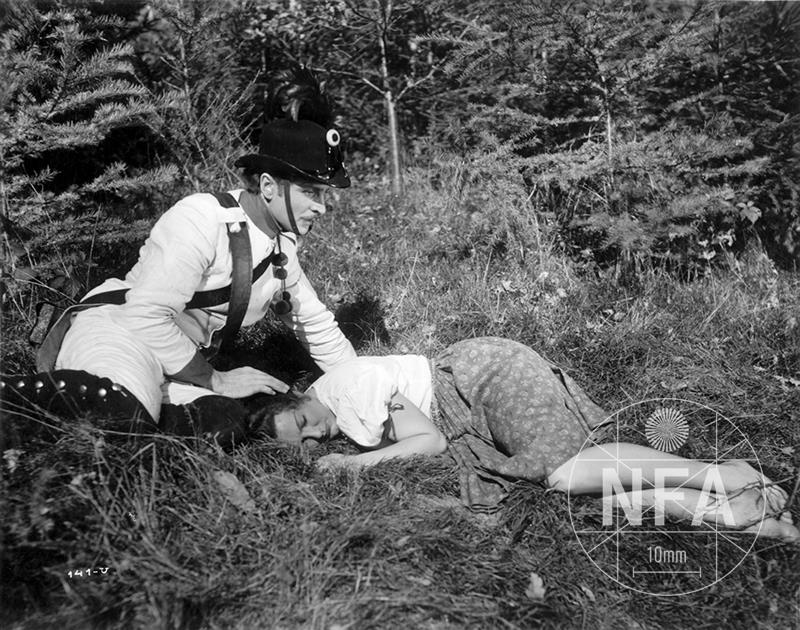