In 1587 Rakovník is given the status of royal town. The Bachelor Jan is invited from Prague to teach at the school as a sign of the town's greater prestige. He arrives with his pupils - these are poor mendicant pupils. When he arrives, however, he discovers that the school is in decay and the councillors in their miserliness are unwilling to fulfil their promises. They feed his pupils with refuse and do not even give them wood for heating during the depths of winter. Few of the burghers take a liking to this educated and temperamental Bachelor. Only the young widow, an inn-keeper called Anna, is kind to him. Jan falls in love with her but soon discovers that she loves the butcher Mikuláš who is married, however, to the wealthy but old, evil and mean Alžběta. When the women decide to catch Mikuláš and Anna meeting in secret outside the town, Jan helps them and changes place with Mikuláš. Meanwhile, in a fit of illness Alžběta burns down her house and dies in the process. The councillors want to get rid of the hated Jan. They are afraid, however, that the town will be without a teacher in the middle of the school year, which would bring shame on the town. Thus they secretly request a new Bachelor in Prague. After Alžběta's funeral Jan finds this out by chance, he wakes his pupils and that very night they leave the ungrateful town of Rakovník. 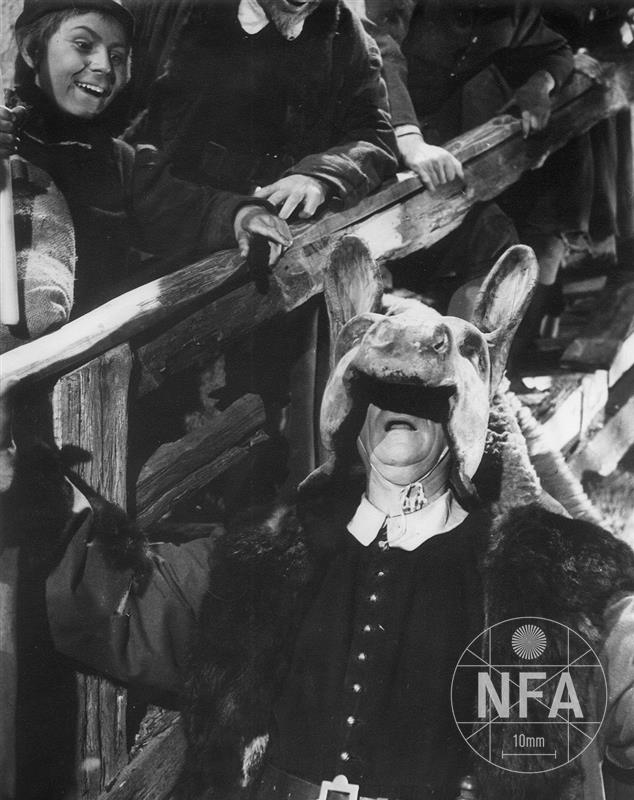 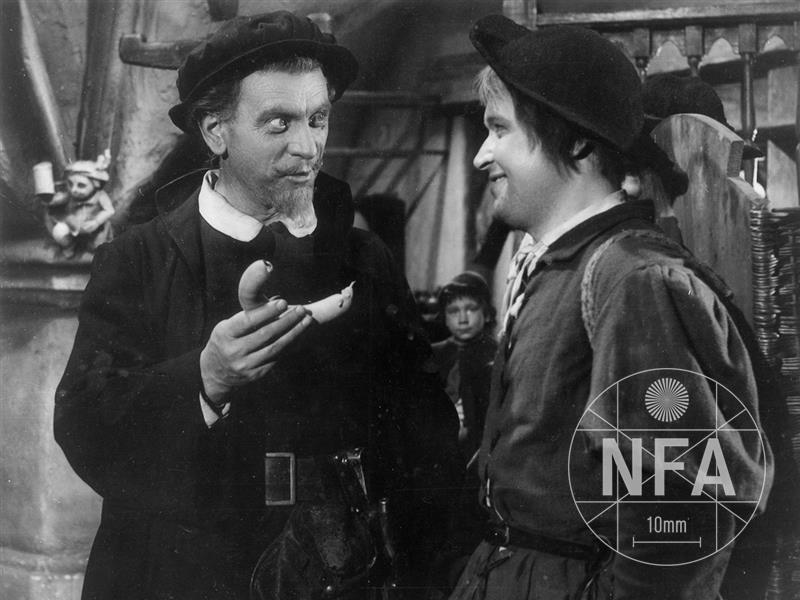 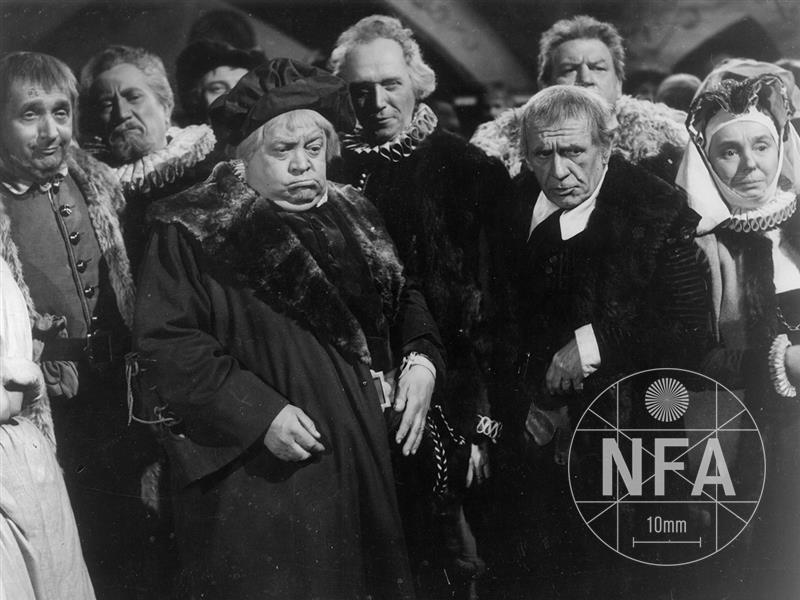 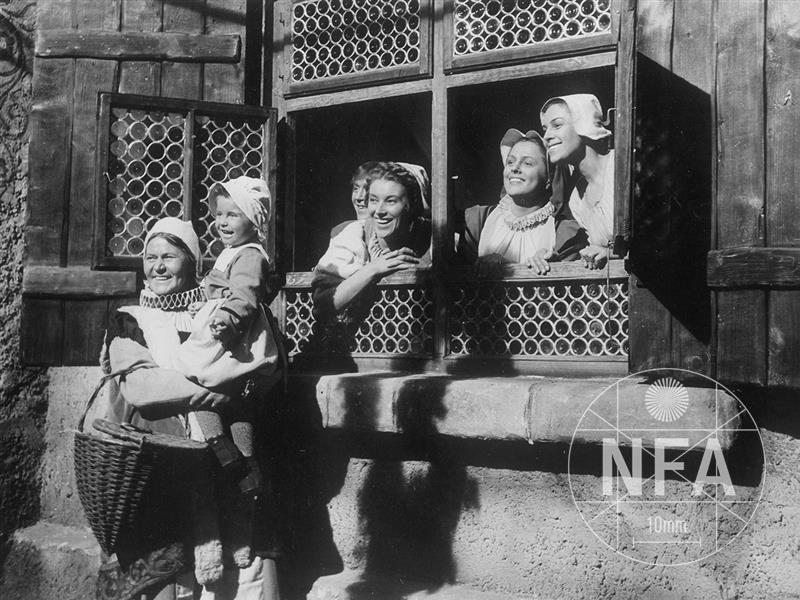