Following the February 1948 communist putsch, director Otakar Vávra could be relied upon to fulfil political demands. Němá barikáda (The Silent Barricade) is an adaptation of stories by Jan Drda depicting events of the May 1945 Prague Uprising. The experienced director combines the fates of the residents of Prague’s Holešovice quarter, who build a barricade in front of Trojský Bridge to thwart German panzers, into a mosaic of heroic deeds undertaken by common people who are outnumbered by well-armed opponents. The film, based on a screenplay co-authored by the director and Drda himself, features a star-studded line-up including Jaroslav Průcha, Jaroslav Marvan and Vladimír Šmeral. Even the support cast consists of prominent actors. In many cases these performers were also given roles in the director’s simultaneously produced historical drama Revoluční rok 1848 (The 1848 Revolutionary Year). It premiered seven months after Němá barikáda, which entered cinemas in May 1949 amid much fanfare.

The War is drawing to a close. The citizens of Prague are tearing down German flags and signs. A joyful mood also prevails in tram no. 12. Suddenly, shots ring out near Troja bridge and several people are lying in pools of blood. The people immediately start building a barricade in front of the bridge. They realize that armed members of Schörner's army are standing on the other side. The barricade-fighters, led by the Holešovice locksmith Hošek, wait for a tough battle. He is joined by a sergeant from the Czechoslovak army, a volunteer from the Spanish War, a Czech policeman, a coalman, a baker, the Polish woman Halina who survived Auschwitz, men, women and youths. Also Hošek's son Pepík who is able to destroy a tank with a bazooka he had found and thus deflects a German tank attack. There are also those among them who lose courage. The Germans step up their attack, the barricade-fighters defend themselves with all the strength they can muster. The situation becomes insurmountable but, fortunately, the Soviet tanks arrive. The Red Army enters Prague and its people welcome them waving lilac blossom. 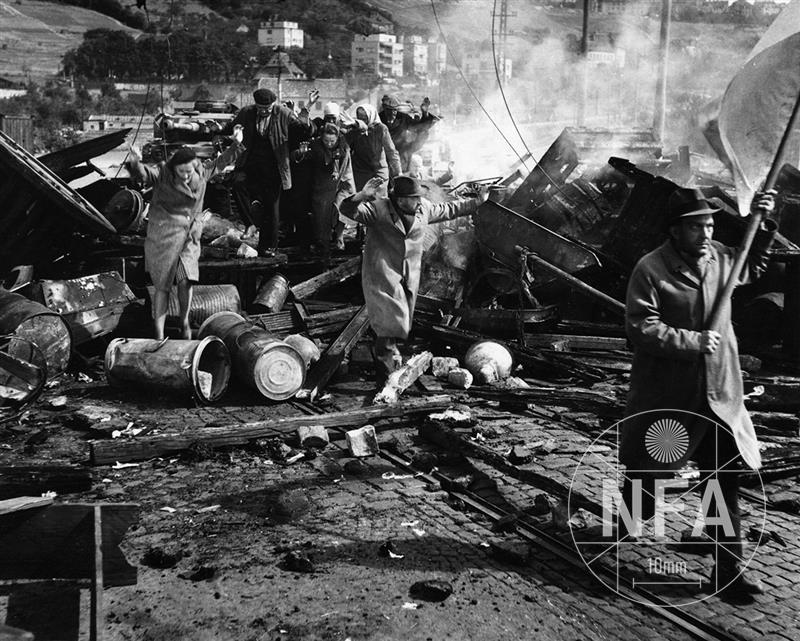 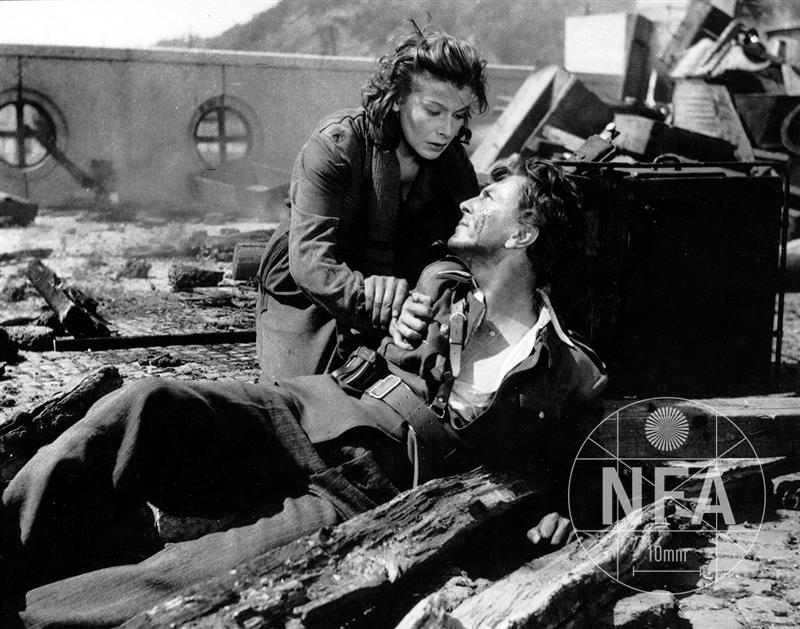 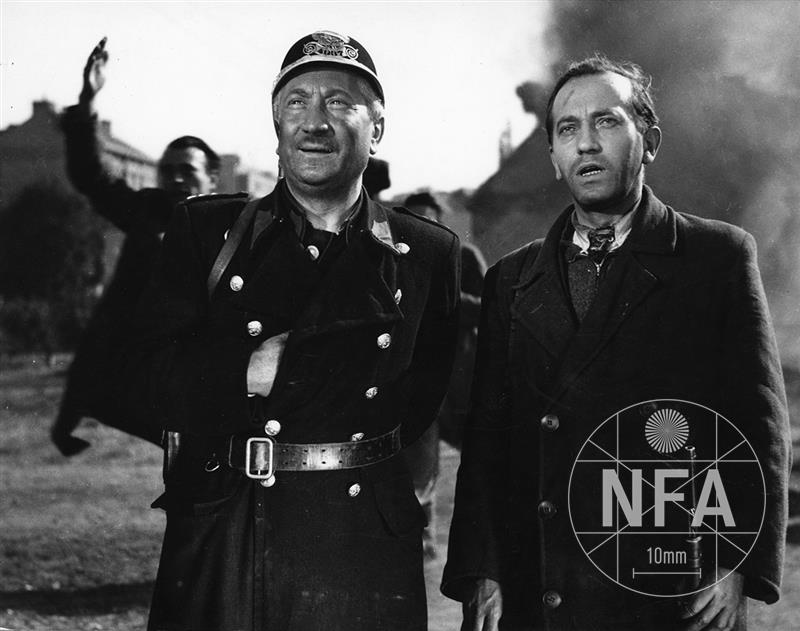 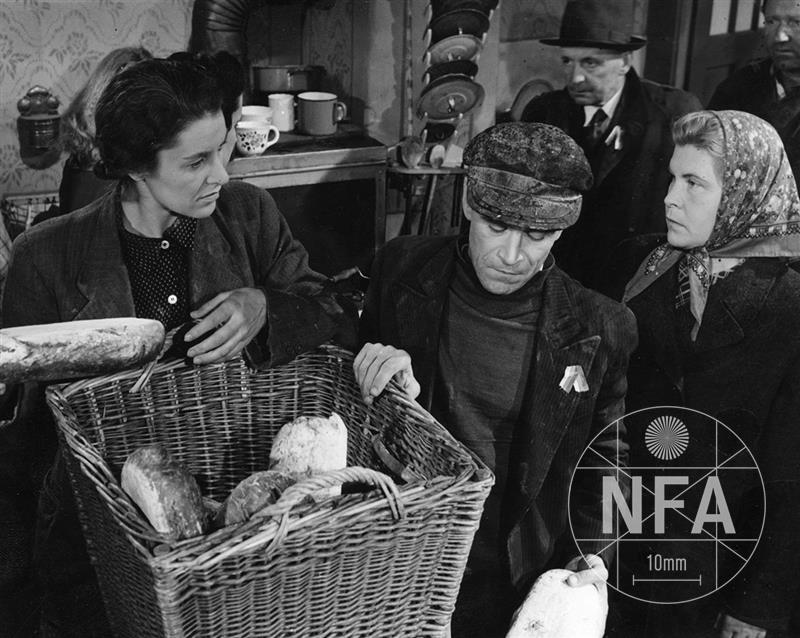 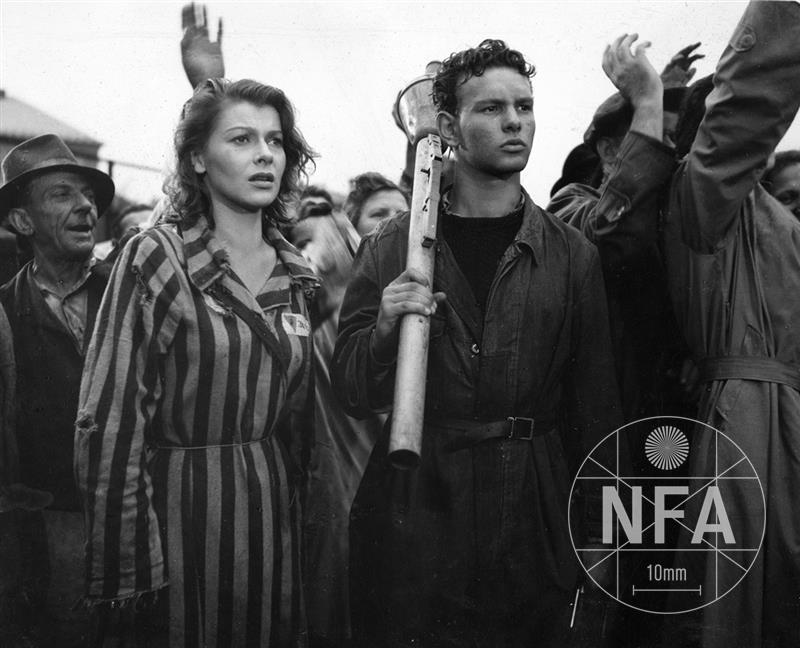