During the time of the great economic crisis, people are hopelessly looking for work to no effect. Only the giant - shoe factory Botostroj is still taking new people on. Botostroj is ruled by the iron hand of the owner who shamelessly exploits all of his workers. He doesn't allow for disapproval or disobedience to the rigorous working system, and on principle doesn't employ communists. This is the reason why Joska was turned down when new workers were being recruited. But Joska doesn't lose courage and starts a resolute fight against Botostroj. In time, he succeeds in getting on his side even those workers who trusted the employer. The workers then express their discontent at a public meeting and Jakub, the owner's son, tries in vain to break up the gathering. In the interests of profits, the owner doesn't hesitate before taking any evil foul action. As soon as the Nazis gain power in Germany, he flies to Berlin to secure profitable contracts. His airplane crashes in the mist and both the owner and the pilot die. The running of the company is taken over by the owner's son. The war is approaching. Joska organizes the workers to fight against fascism, convinced that Botostroj will one day belong to them. 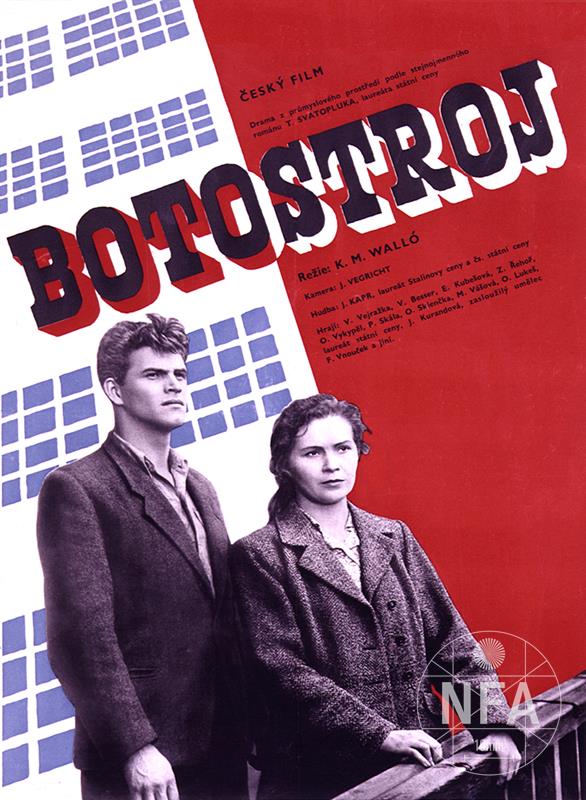 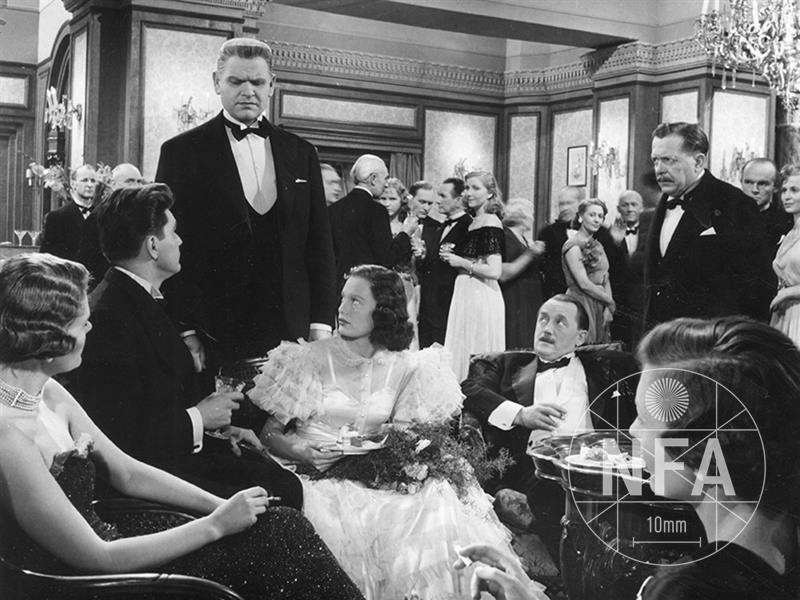 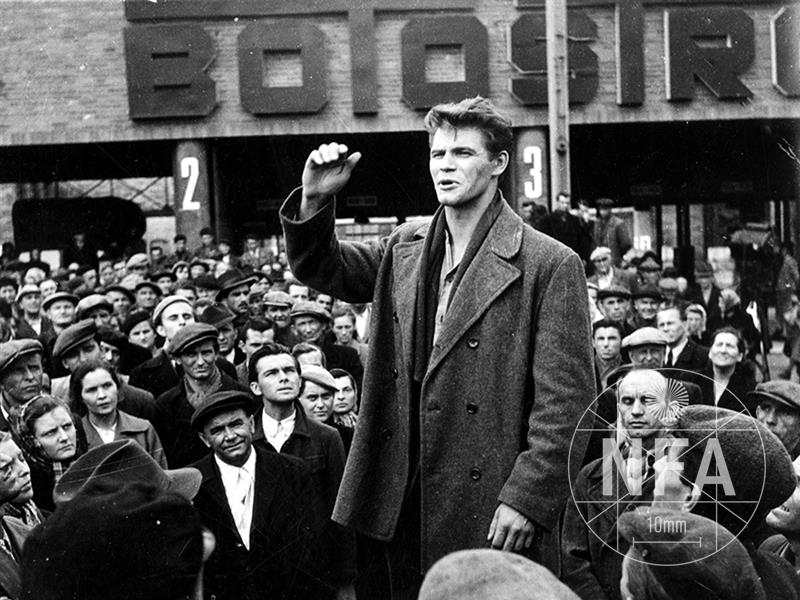