Amongst the most popular film adaptations of Jaroslav Hašek’s satirical/dark comedy World War I novel are two motion pictures shot over 1956 and 1957 by seasoned screenwriter and director Karel Steklý. Dobrý voják Švejk (The Good Soldier Švejk) deals with events from the first volume of the novel, whilst Poslušně hlásím (Beg to Report, Sir) follows the hero’s adventures on the way to the front and from the battlefield. Prague dog trader Josef Švejk gets entangled in a conflict with Austro-Hungarian bureaucratic machinery following the Sarajevo assassination. After his arrest for insulting the emperor, he is enlisted in the army, despite having essentially been diagnosed as a notorious imbecile. Once in uniform, he progressively serves under booze-filled field chaplain Katz (Miloš Kopecký) and womanising, elegant lieutenant Lukáš (Svatopluk Beneš). Rudolf Hrušínský brilliantly handles the main role. In tandem with then prevailing trends, he turned Hašek’s character into a “folk hero”.

The dog dealer Švejk is informed by his landlady Mrs Müllerová that the Archduke Ferdinand has been shot. Tormented by rheumathism, Švejk still goes to the 'At the Chalice' pub. The secret police agent Bretschneider provokes him to speak about politics and gets Švejk and the owner of the pub Palivec arrested for high treason. After a police interrogation and an examination by a board of psychiatrists, Švejk is freed for patent idiocy. Despite constant pains in his legs, Švejk decides to join the army and arrives to sign up in a wheel-chair. He finds himself together with other 'hypochondriacs' in the army hospital. In the soldiers' chapel, he is the only one who is brought to tears by the sermon of the completely drunk Army Chaplain Katz, who takes him on as his batman. Švejk works for him devotedly, but Katz loses him in a game of cards with the Lieutenant Lukáš. Once again, Švejk is working himself to death - he saves the lieutenant from his pestering mistress and even steals a dog for him. Unfortunately, the owner of the dog is the Colonel, who makes sure that Lukáš is moved to České Budějovice for punishment, where the battalions are being formed and sent to the front. Švejk is already rejoicing in the prospect of them both dying for the Emperor and his Family.

The 2nd part of the film see Beg to Report, Sir. The film was distributed to Czech cinemas along with the feature film Friday Morning (1957) by Zdeněk Podskalský. 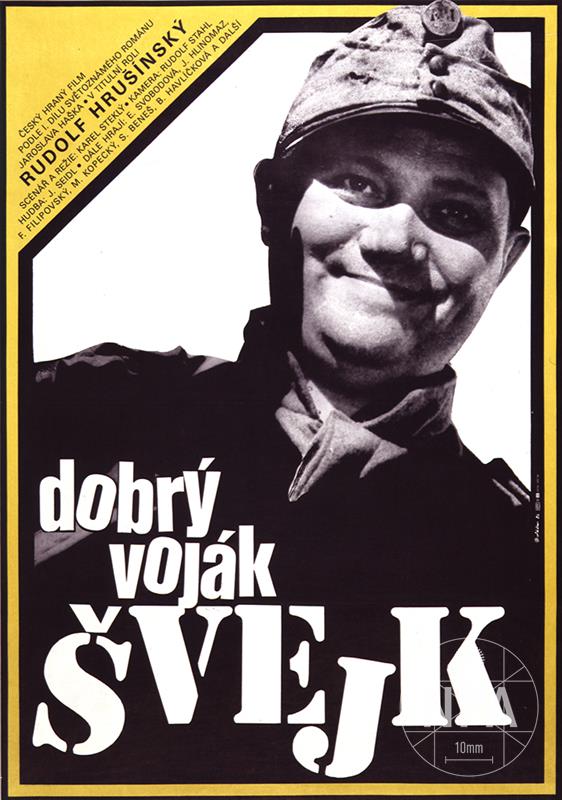 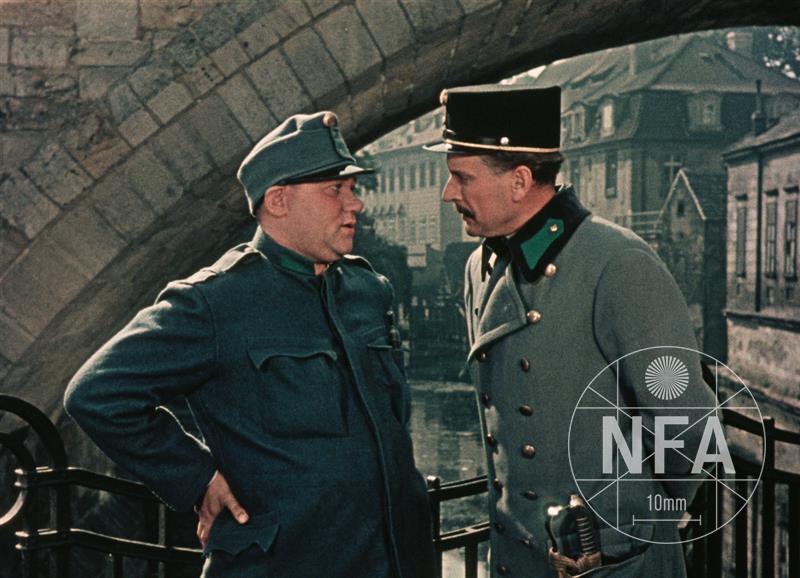 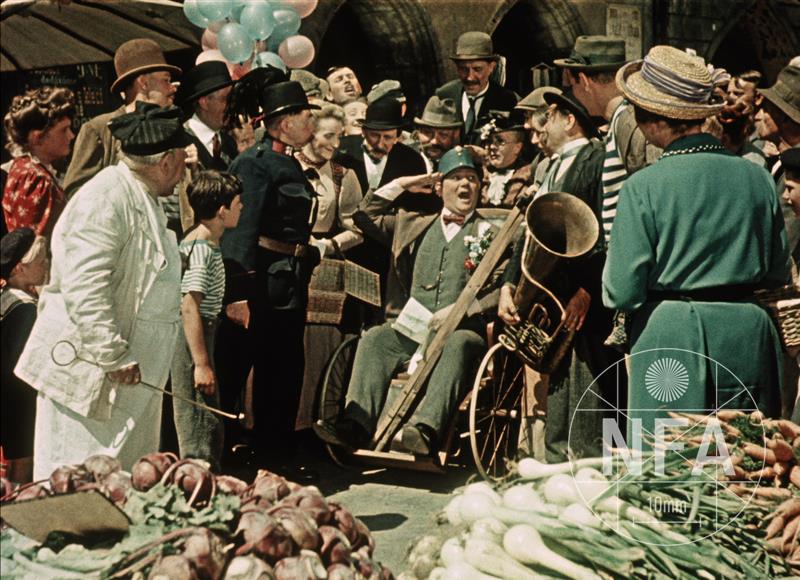 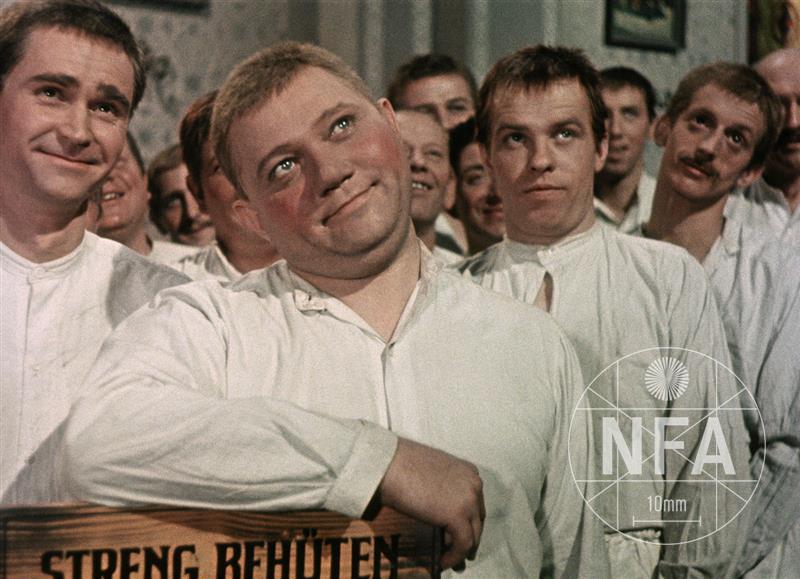