The negative view of the censors of Mácha's novel Cikáni (Gypsies) provoked irritation among students and actors. Mácha refuses to attend the auditions for its performance and jealously watches over his girlfriend Lori's contacts with the patriots. Before the emperor's arrival in Prague for the coronation, Palacký exhorts the literary public to compose celebratory verse. Mácha writes a short poem, which is, however, rejected by the regent. Mácha stays clear of society and concentrates on writing his long poem Máj (May) and on completing his studies. Lori is disowned by her family because she is expecting Mácha's child. She then gives birth to a son, Ludvíček. Máj is finally published, but the critics are largely scathing. Among the students, on the contrary, the poem is greeted with enthusiasm. Mácha obtains a position as adjunct in Litoměřice and he walks to Prague to see Lori and his son. The date of the wedding is now fixed, Lori prepares to move to Litoměřice. Shortly before the wedding can take place, Mácha selflessly helps to put out a fire. Nevertheless he catches cold and dies of pneumonia. Mácha's brother Michal carries the tragic news to the desperate Lori. 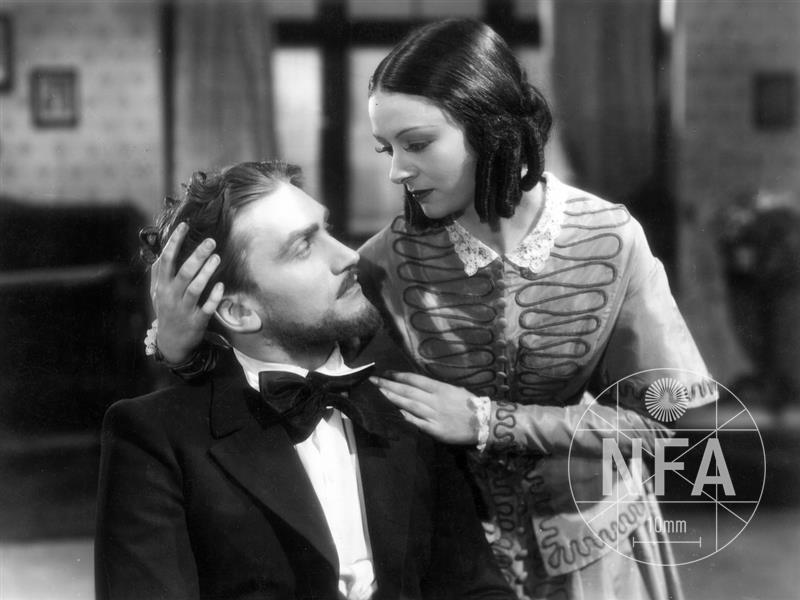 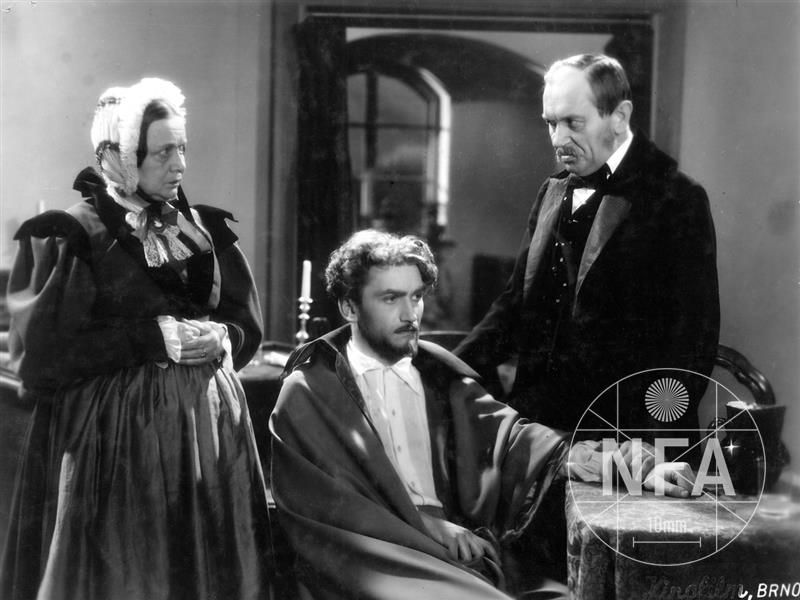 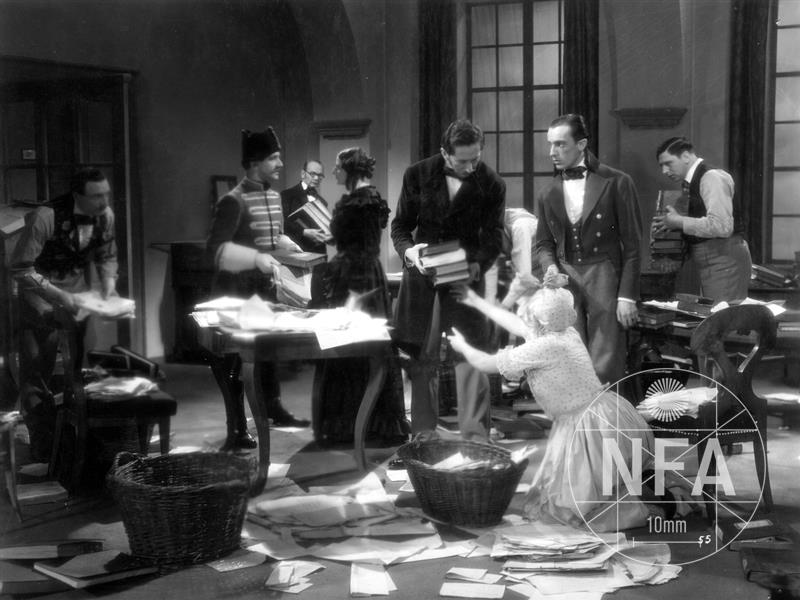