Mrs Šetelová the grocer likes to give her customers everything they wish. So she casually tells Anežka, a lonely maid employed at a nearby villa, that Mr Svoboda is interested in her. Anežka then constantly bombards her with questions until Mrs Šetelová claims the fictional admirer is in hospital. Anežka goes there and actually finds a nice young man by the name of Svoboda, an unemployed locksmith who is recovering from injuries sustained in a pub brawl. Their friendship develops promisingly and Svoboda starts looking for a job so he can marry Anežka. He receives an interesting offer from České Budějovice but does not have enough money for the train fare. He spends the night with Anežka and borrows some money from her savings without her knowing, and he leaves. Anežka discovers the theft immediately and is very upset, thinking the man abused her good faith. She tries to kill herself. But everything is all right in the end. Svoboda comes backs for her, having got the job. Mrs Šetelová takes the loss of money upon herself. 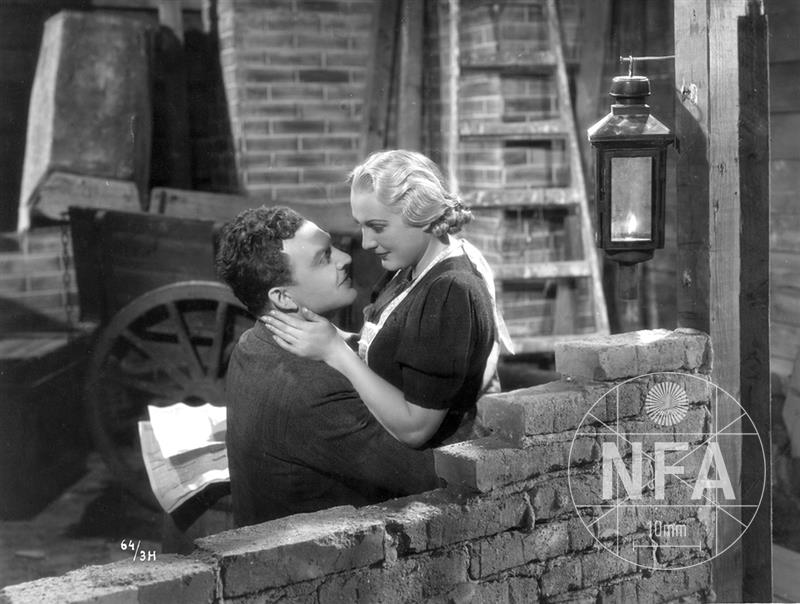 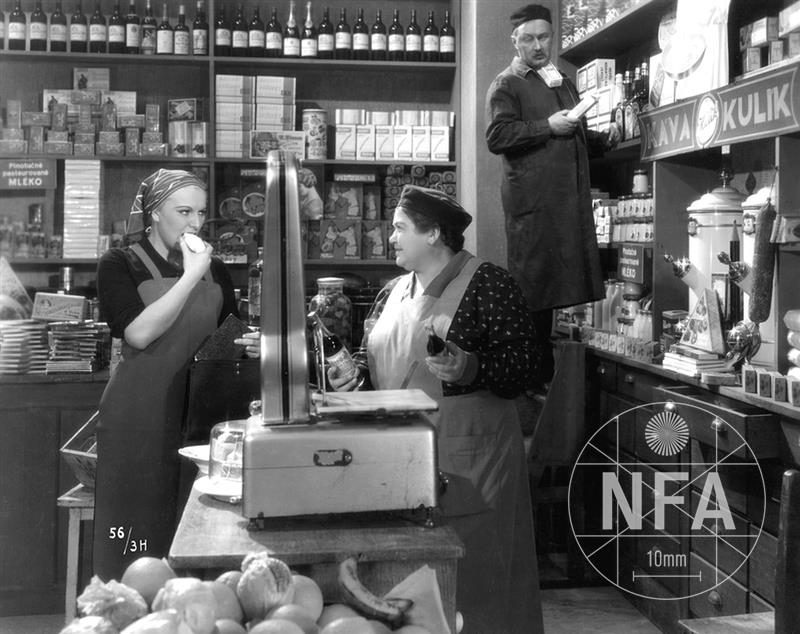 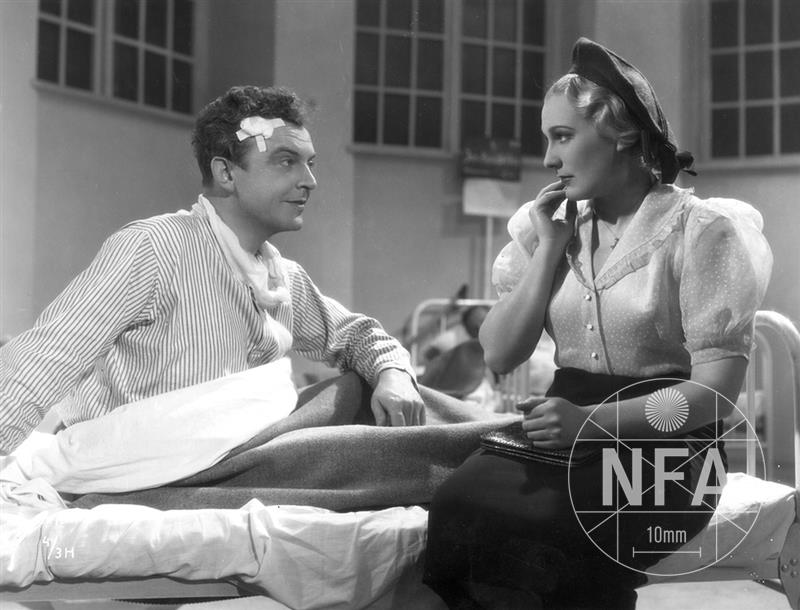