Jana Mirská, opera cantatrice, accompanied by her cousin Poldi, leaves Vienna after the mother of her aristocratic fiancé, Franci, has made it clear to her that she does not give her consent to the marriage. In the train on the way to Prague Jana meets the painter Petr Domin. A young woman begins to have birth pangs in their compartment. At the next stop, therefore, all accompany the woman in labour to the station house. However the train leaves without them. Jana finds herself in the town where her mother came from, and she decides to stay. The painter, too, decides the same. Poldi returns to Vienna. Jana captivates the residents of the town with her charm and at their wish she sings at the May Mass. A local girl who idolizes Mirská, Tonička, is going to sing with her. She dresses herself, however, exotically and when she becomes the object of derision, she attempts suicide. Meanwhile the desperate Franci is wounded in a duel and Jana, apologized to by his mother, returns to Vienna. 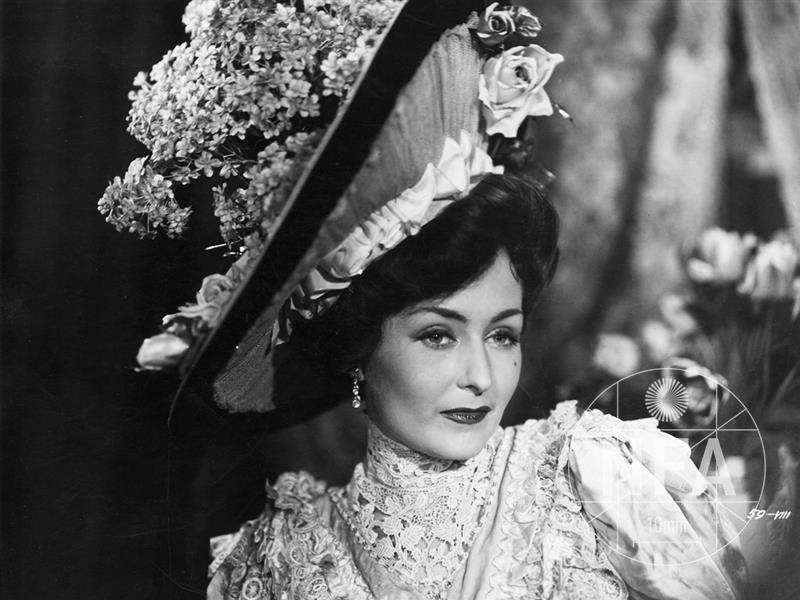 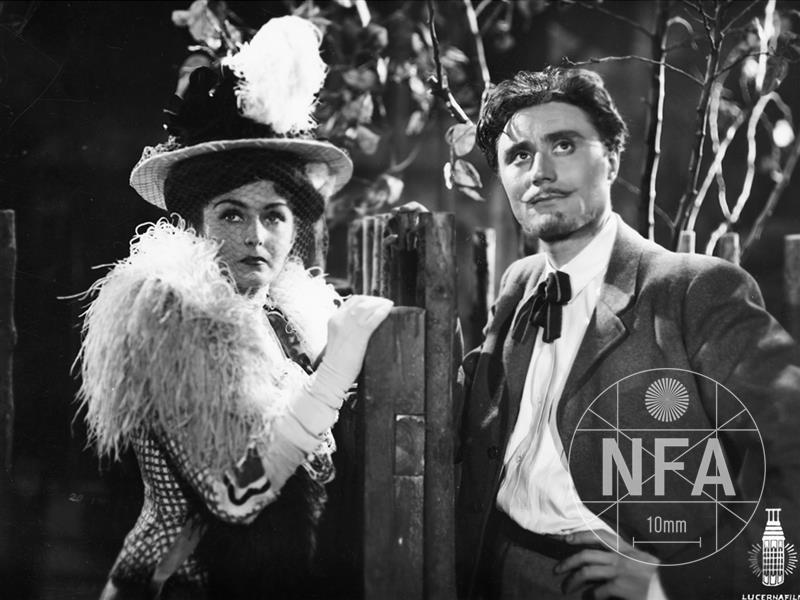 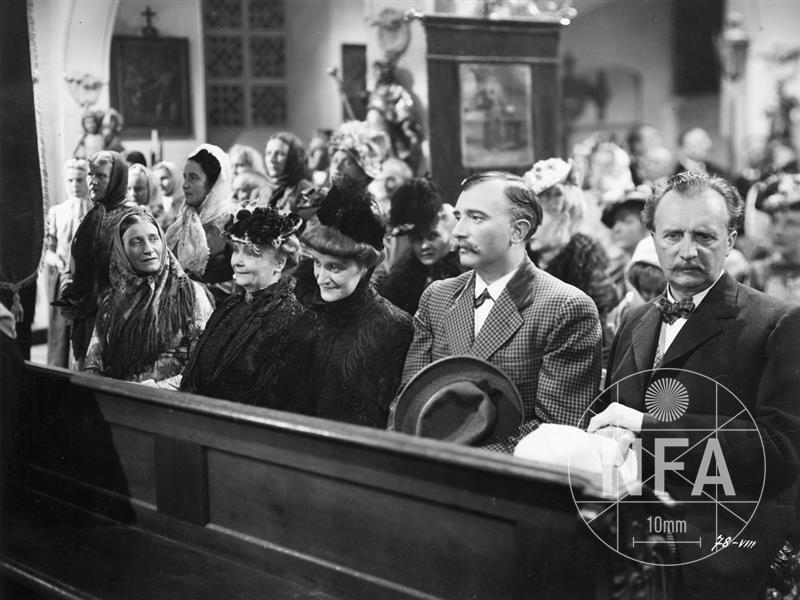 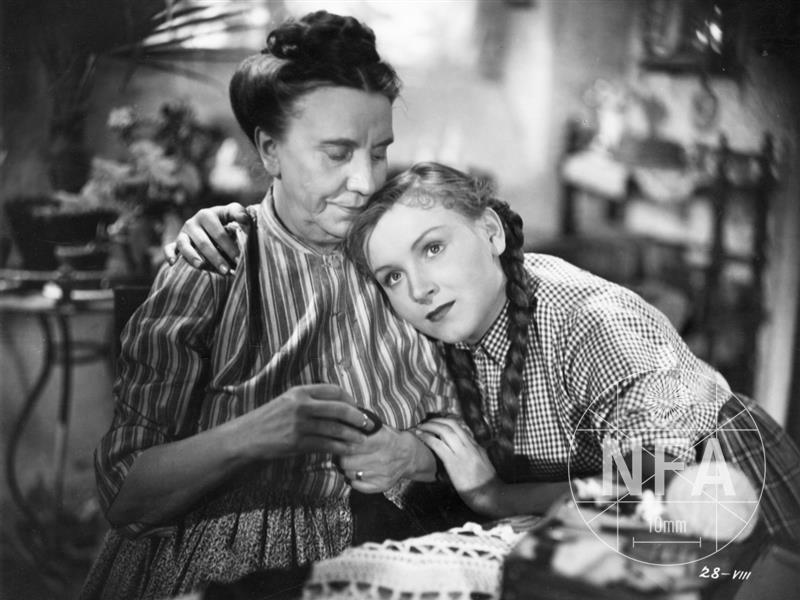 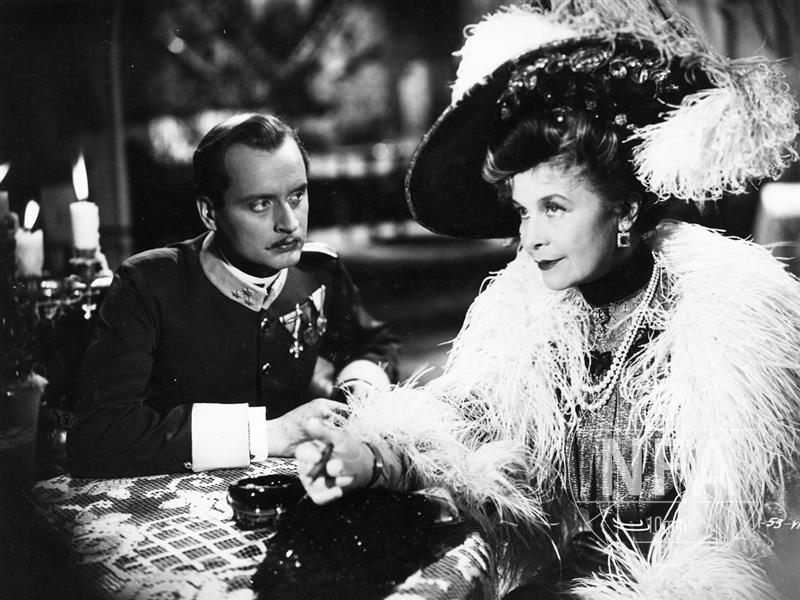