Štěpán, Ludvík and Karel became friends when they were away from their country during the Second World War. After their return, the friendship continues. Karel finds a job in the car factory Omega, Štěpán and Ludvík start a small car-repair workshop. Their financial situation is not too bright but they are young and hope that Štěpán's invention, a carburettor for cars, will help them. Štěpán offers his invention to the Omega factory but the general manager wants it properly tested first. The friends, however, don't have a car at their disposal. They are hopeful again after they get the news that Štěpán will inherit some money from an uncle in South America but he only inherits a family chronicle. However, the notary claims it's magical. Štěpán and Ludvík don't believe in this but it is true that they start getting really lucky. Štěpán finds some money in his pocket and they manage "to borrow" a car for a test ride, and end up the only ones making it to the finish. Even after the lucky events are explained, Štěpán continues to credit the magical book for their success. The new invention is tested and Štěpán signs a deal with Omega. A bright future awaits the young men. 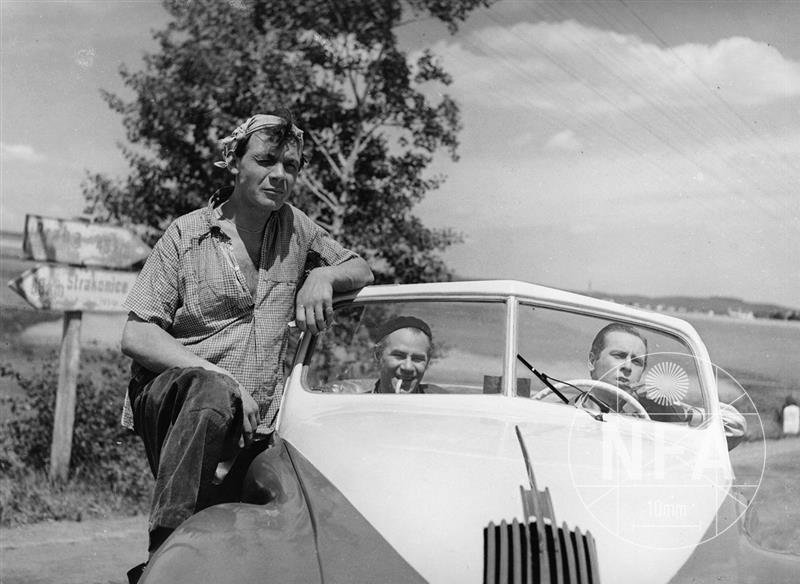 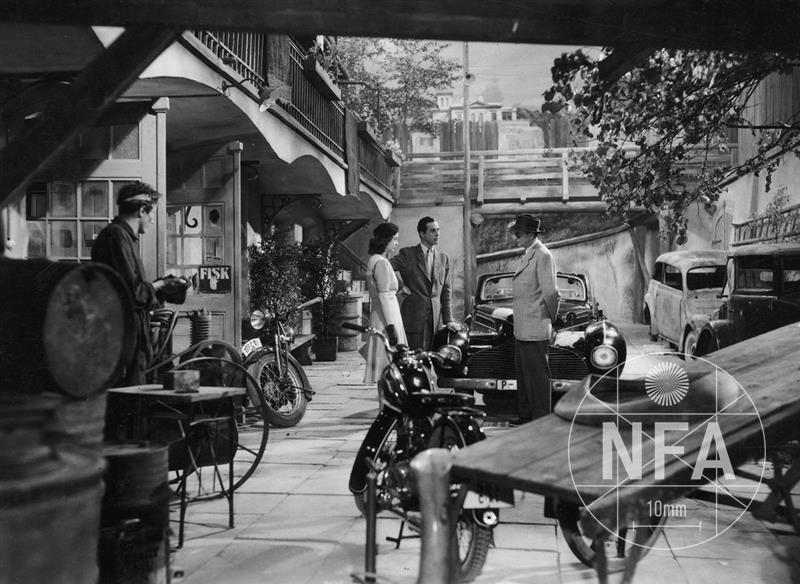 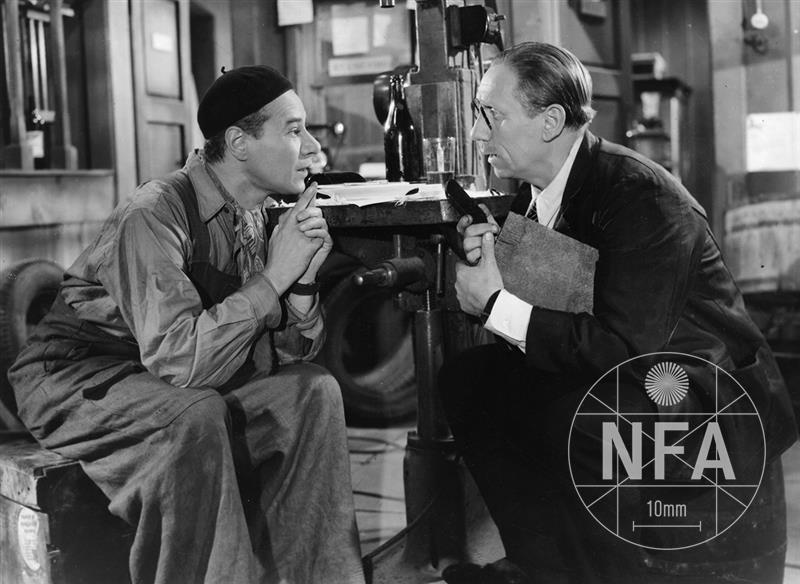