The year is 1856. The composer Bedřich Smetana leaves for the Swedish Göteborg where he becomes an artist of great repute and popularity. In 1861, after a successful concert, he meets a correspondent of the Viennese News (Wiener Blätter) who makes a contemptuous remark about Czech music. Smetana therefore returns to Bohemia. Supported by the patriots, he asks the writer Sabina to create a libretto to his first opera "Brandenburgers in Bohemia". With one of his compositions, he also takes part in the grandiose celebrations of the 300th anniversary of William Shakespeare's birth, which inspires the building of the Czech National Theatre in Prague. The board of the competition where Smetana had sent his first opera, has not come to a decision yet, but Smetana has already composed another opera, the "Bartered Bride". For pettifogging reasons, the conductor Maýr refuses to stage the "Brandenburgers". Smetana therefore stages the opera himself, and later also the "Bartered Bride". The foundation stones for the National Theatre, brought from memorable places of the country, are layed. Smetana keeps on composing relentlessly. His health, however, worsens, and the composer eventually loses his hearing. Before he dies, however, he lives to see his dream - the opening of the National Theatre. 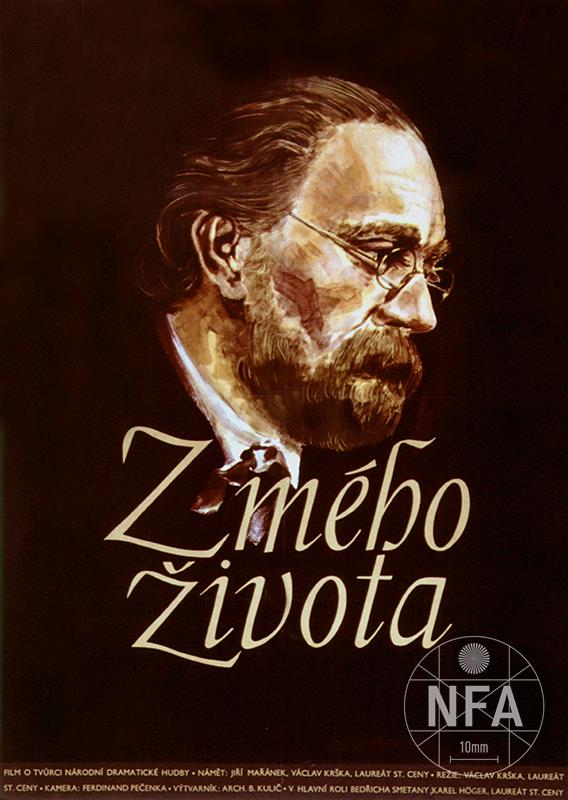