Vorlíček and Pač, owners of a coal mine, stop the mining of coal. They have insufficient funds and they believe the coal reserves to be exhausted. Many miners lose their jobs and suffer privations. One of the unemployed miners is Pavelka. His son Pepík, who is an excellent accordionist, keeps his family's head above water. He and his girlfriend Emča play and sing in the courtyards of apartment houses. One day, however, they lose these modest earnings when the old thief Bulín smashes Pepík's accordion. Engineer Soldán, who is a silent partner of the mine owners', believes that there are further deposits of coal in the mine. After futile attempts to obtain the money for the re-starting of extraction, he convinces the miners to take on the work without claims to wages. The miners agree, but they demand at least food for themselves and their families. By accident Pepík succeeds in procuring canned goods that should have been destroyed. He brings them to the mine where during dynamite work he suffers a serious injury. The owners of the mine, who fear that Soldán, on the evidence of certain documents, may reveal their former fraud, try to avert the miners from starting the job. But Soldán and several miners find the first chunk of coal and the mine is saved. Pepík recovers and from the reformed Bulín he receives a new accordion. 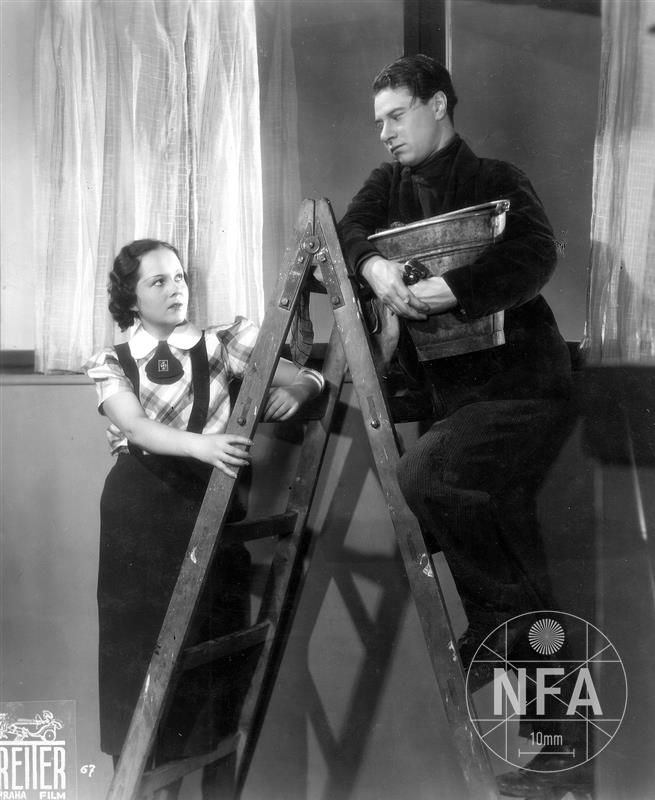 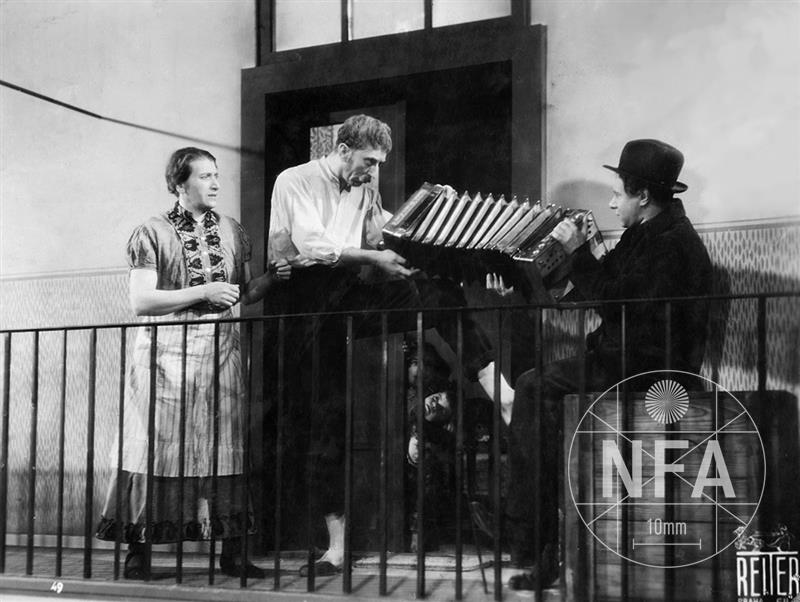 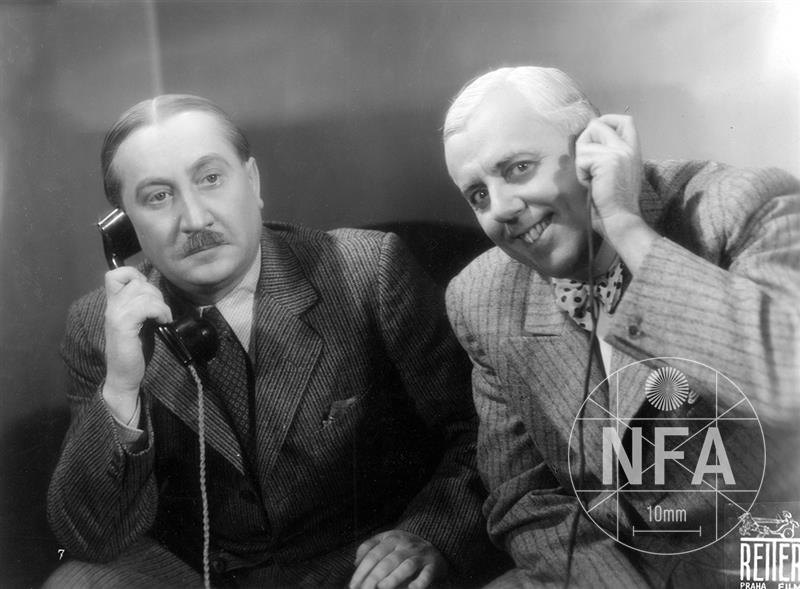 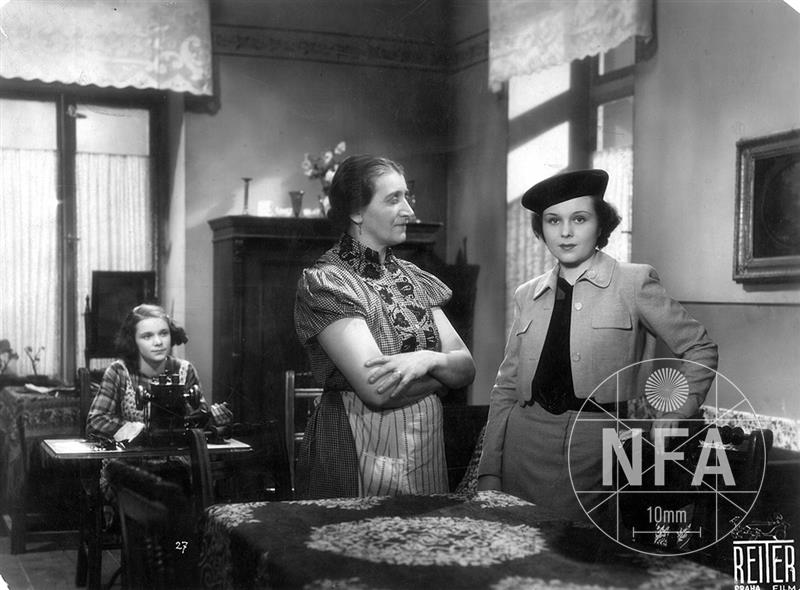 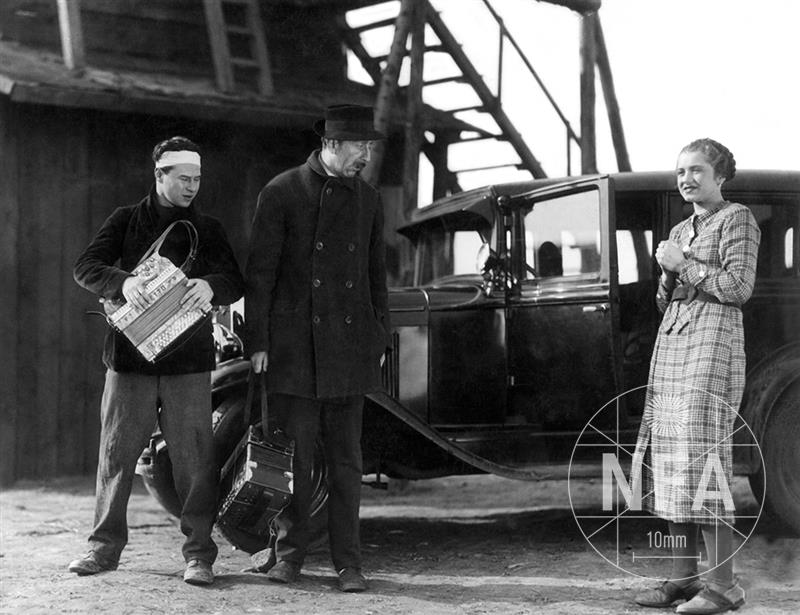