Barrister František Uher is known by his patriotic views and he actively assists in the litigation of Czechs with Austrian justice. One of his clients is the poet Šulc who during a stay at Uher's discovered that the barrister's wife Anna flirts with Uher's cousin Hojer. When Anna pays no heed to Šulc's warnings, he points out Anna's relationship to Uher. Uher wants to know the truth, so he returns home prematurely from an official trip and actually catches Anna in infidelity. Disappointment leads him to the Old-Prague beerhall Batalion, where Šulc has also come some time ago. Uher becomes a counsellor for the most wretched, but gradually he succumbs to alcohol. He once again finds his strength and stands up on the side of right when he accuses the police in court of the murder of poor Lojzík, who wanted to marry Mimi, the unfortunate waitress of Batalion. For his performance in court Uher is incarcerated and Batalion closed. Upon being released from prison Uher becomes an organist. He forgives his wife, whom Hojer has thrown out, but he does not want to live with her. He then soon dies in Batalion where he has been invited to its reopening. His funeral is attended by all the poor folk from Batalion. Šulc also comes and here he meets Mimi. Perhaps he will be successful in freeing her from her destitute and desperate life.

This theme had already been treated in a Czech film under the same title (Dir: Přemysl Pražský, 1927). The film was presented at the 5th Venice Film Festival, 1937. 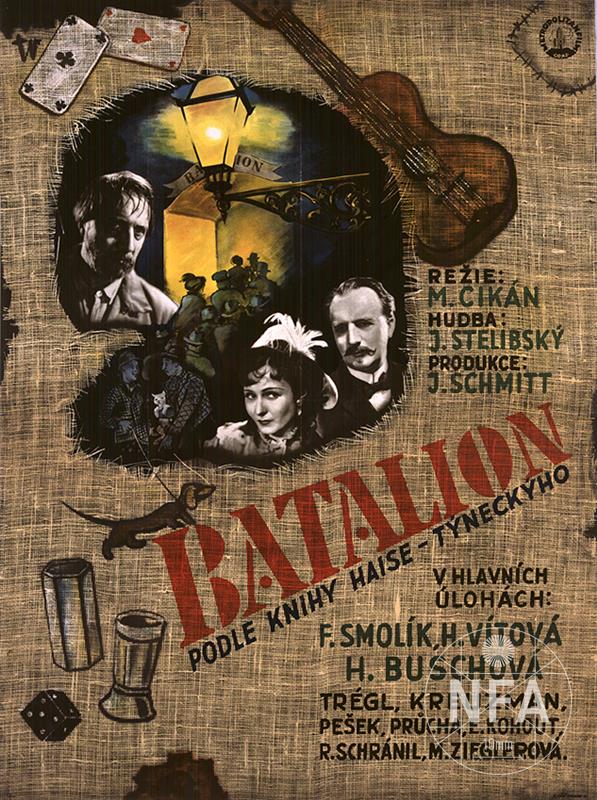 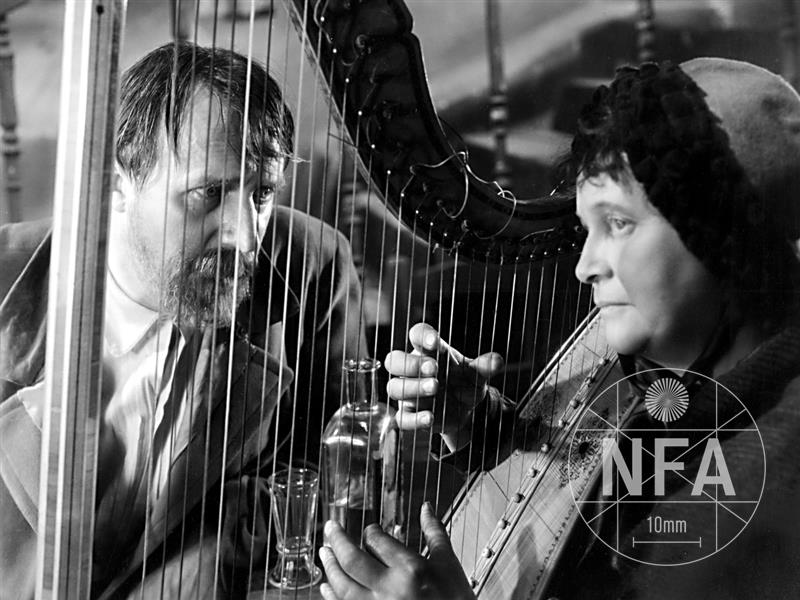 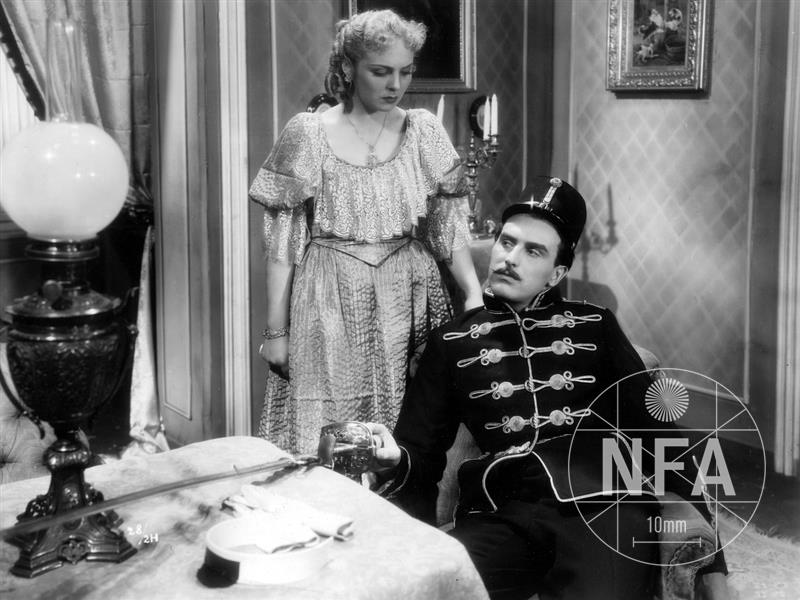 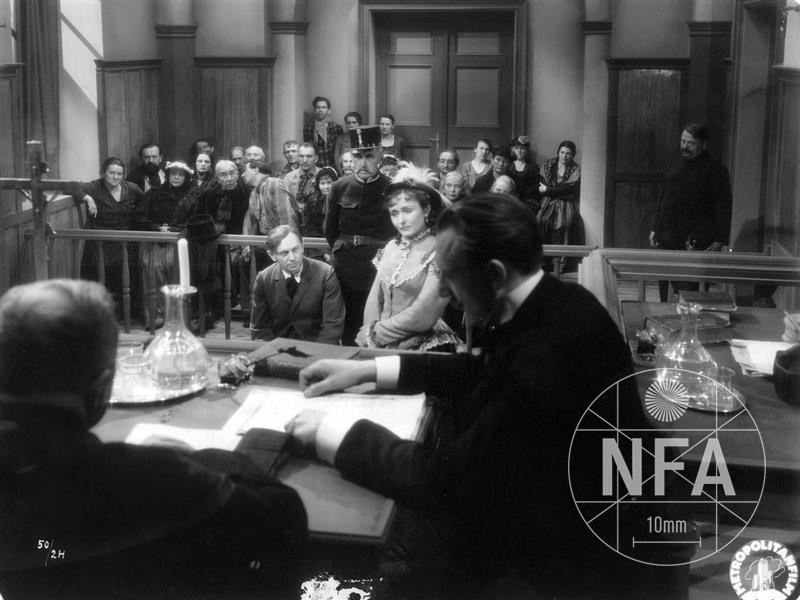