In 1914 in the Škoda factories they hectically manufacture armaments. Also working there are the two Kalina brothers: Pavel, who is a supporter of the monarchy and Jan, who advocates the notion of Pan-Slavism. Just before mobilization Jan manages to flee to Russia. Pavel joins the Austrian Army. Two years of war go by. In Russia a group of volunteers forms a Czech company fighting against the Austrian monarchy. Jan also signs up with this company. Pavel serves in the Austrian military together with Sergeant-Major Rabas. Rabas's son Miloš, who was a volunteer in the Czech company, is taken prisoner by Austrian troops and Rabas wants to solicit leniency for him. But Miloš declares that he consciously fought for the liberation of his homeland, and therefore he is sentenced to death. Rabas is severely shaken by his son's fate and henceforth he tries to run over to the Russians, which he eventually succeeds in doing. After the Russian Revolution erupts the soldiers request, now already the Czechoslovak brigade, that they be stationed at the front. On July 2, 1917 they fight at the side of the Russian Army at Zborov. Despite heavy losses they advance unstoppably forward. Among the wounded Jan finds his brother and transports him to a field hospital. Rabas, also wounded, dies. His last words belong to his free homeland. 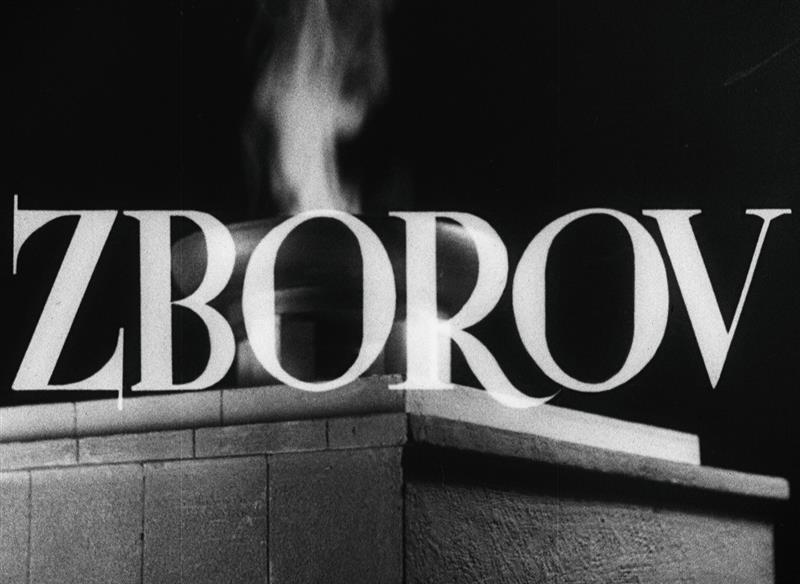 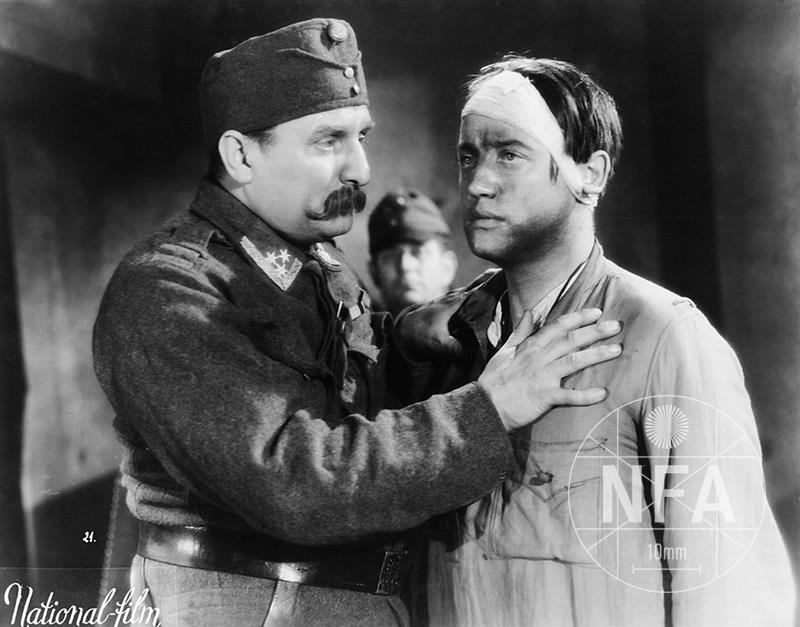 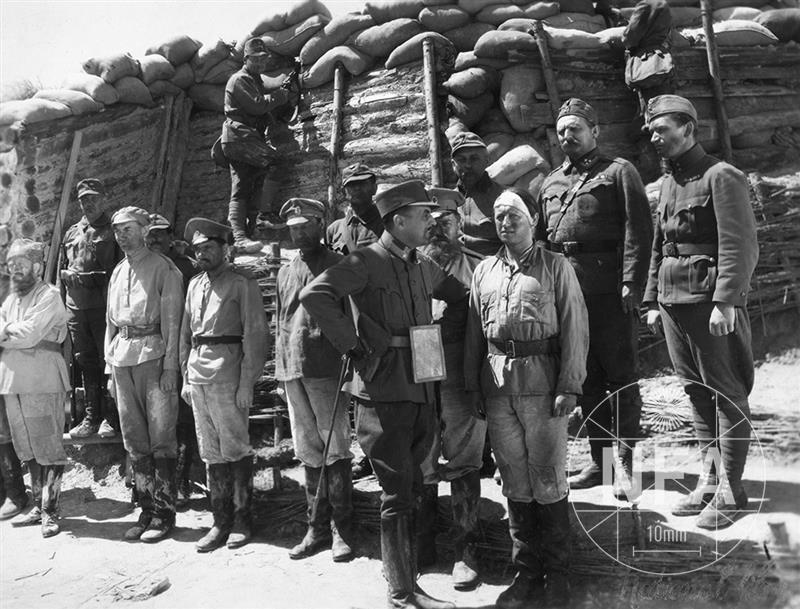 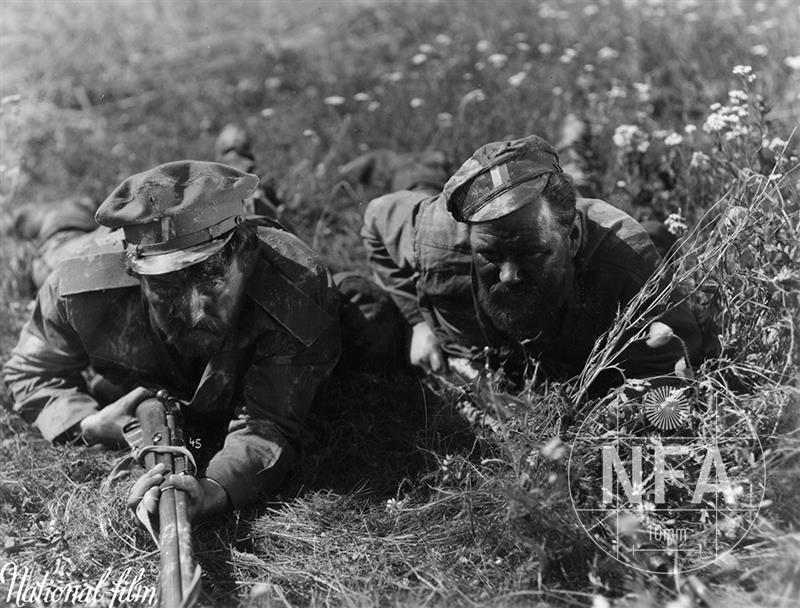 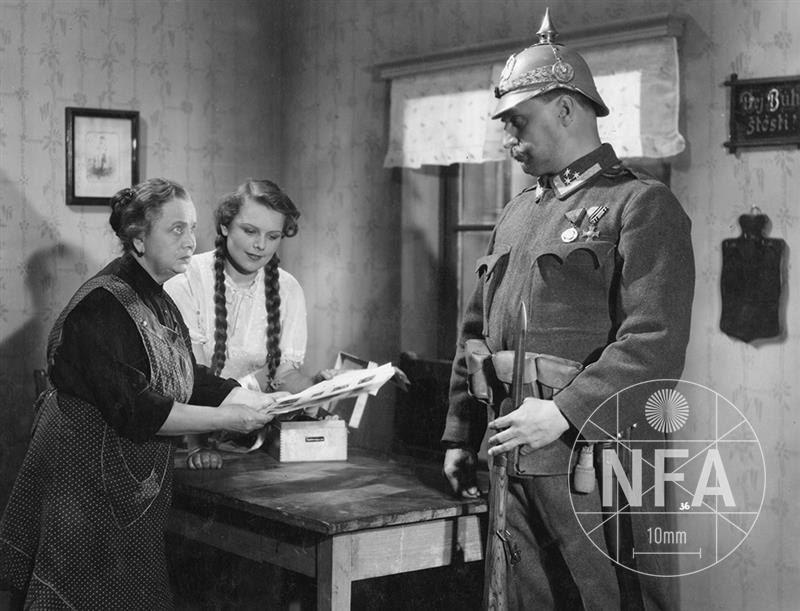 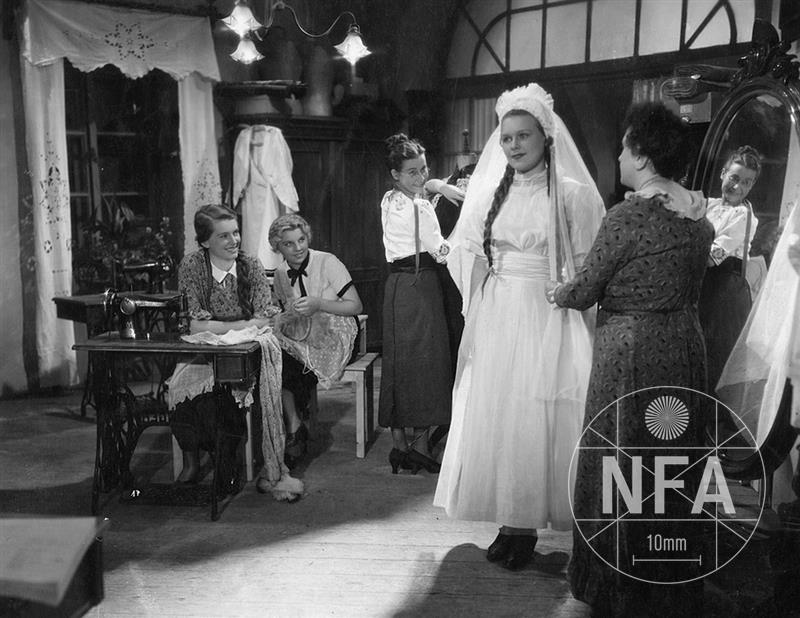