In 1942, the director Martin Frič and screenwriter Karel Steklý added a fresh comedy to their joint filmography whose atmosphere does not reflect the horrific reality of the time (the movie was premiered just a few weeks after the assassination of Reinhard Heydrich, which sparked a vicious Nazi backlash). The naïve official Valentin Plavec, who falls victim to a practical joke by his colleagues, became a reliable guide for audiences in dark times. Under the impression that he has won a million in the lottery, he succumbs to profligacy as everyone around him begins sucking up to him. As soon as the truth comes out, Valentin find himself on his own again. The only person who remains loyal to him regardless of the fictional state of his wallet is his fiancée Helenka, played convincingly by the tried-and-trusted Hana Vítová. The roles of Valentin's crafty colleagues, who get their comeuppance in a refined way from him after he is cured of his naïveté, were played by Ladislav Pešek and Eman Fiala.

Insurance company clerk Valentin Plavec is a hard-working man but too naive for his own good. His colleagues Bejšovec and Voborník play practical jokes on him, but their last joke goes too far. They change the winning lottery number from 8456 to 18456 - the number Valentin has - and tell Valentin he has won a million. Because he can collect his winnings in three days, he takes out the twenty thousand crowns he and his fiancée have saved up and starts to spend lavishly, even on credit. He hires staff for his villa and orders a car. At work the new millionaire is promoted and a miserly uncle organises a banquet for him. When his colleagues tell him he has not won, all his new-found friends leave him. Only Helena stays with him and helps him cancel his rash purchases. The next day the newspapers report that the wrong winning number was published and that the real winner is in fact 18456. Valentin first checks this and then pays his joking colleagues back with a vengeance. He tears up an other lottery ticket before their eyes and throws the pieces out of the window. Bejšovec and Voborník are seen disappearing on the top of a lorry, having landed there when they jumped out after the pieces of the lottery ticket. 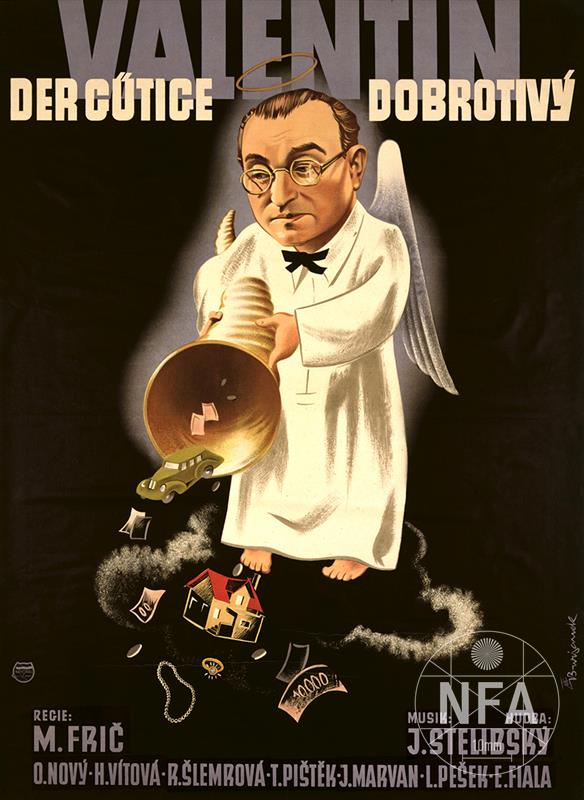 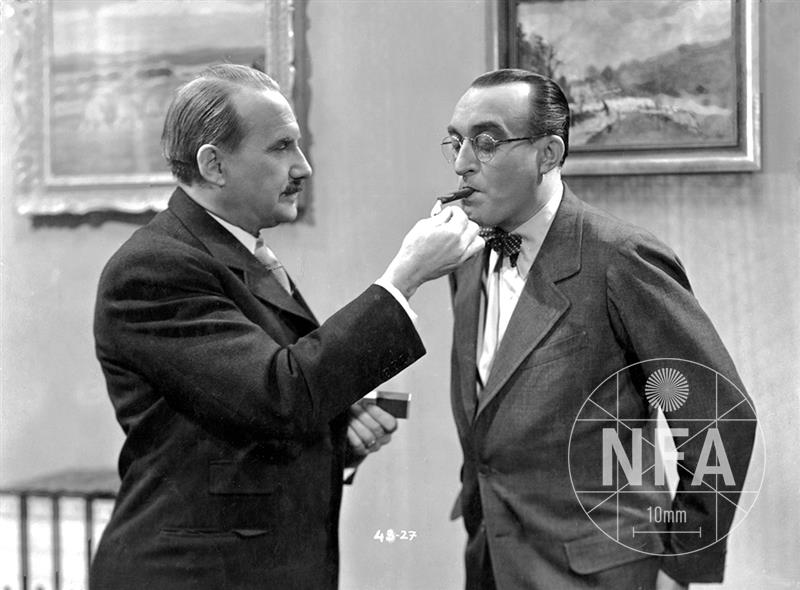 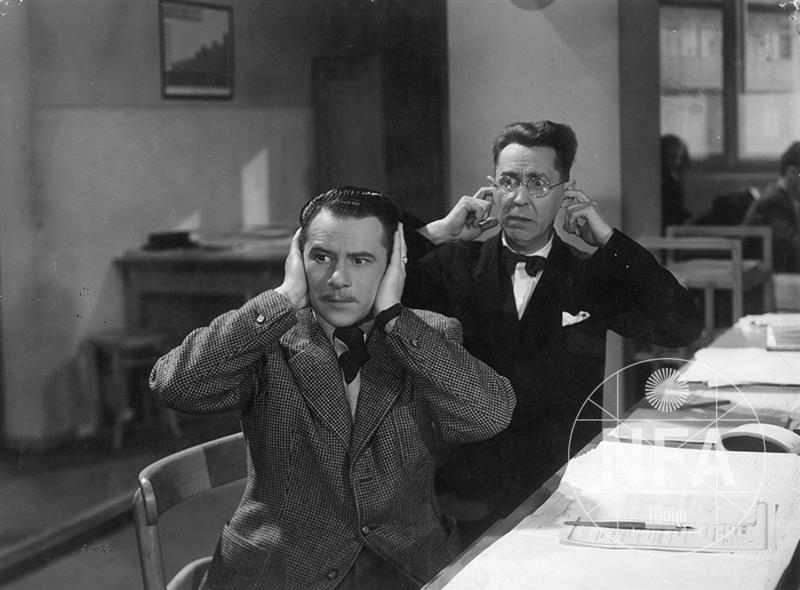 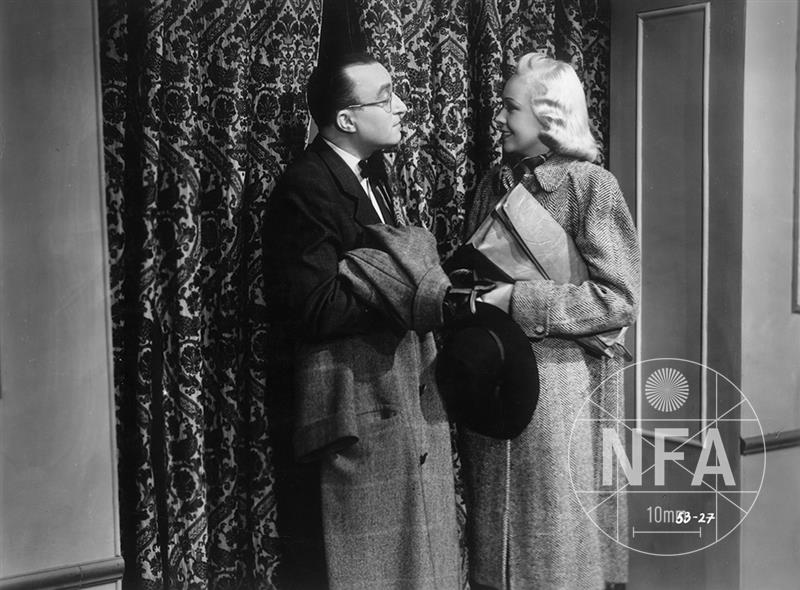