It's the end of the Second World War. The foreign petrochemical company Anilin is happy to hear that the Americans have bombed the biggest factory for the production of synthetic petrol in Sudetenland. Only a handful of people remain in the destroyed factory. The communists, led by the workers Trnka and Vaňek, chairman of the Communist Party Works Committee, take over the task of restarting production. During the recruiting of a new work force, the engineers Burdová, Ryska and Bárta, hirelings and mercenaries of the imperialists, infiltrate themselves into the factory with the aim of sabotaging the hard work of the employees. Their first attempt - the destruction of an important pipe-line - doesn't succeed and the engineer Burdová and the manager Bárta are caught escaping. But a hidden defect in the head of a pressure tower enables Ryska to cause an explosion. The reactionary forces want to use this to liquidate the factory so that American concerns are able to assert themselves in Czechoslovakia. Trnka, who in the meantime becomes a Member of Parliament, reveals their plans. The ending of arguments concerning the factory comes only after the February events in 1948. 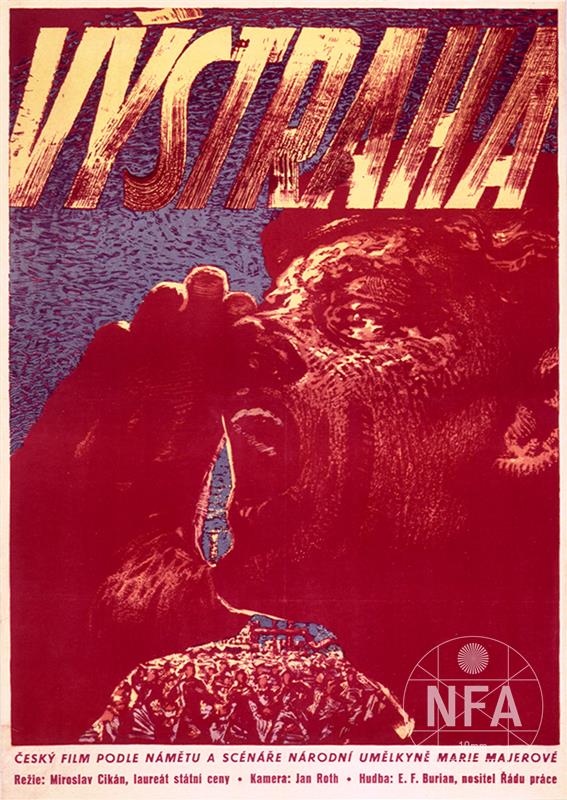 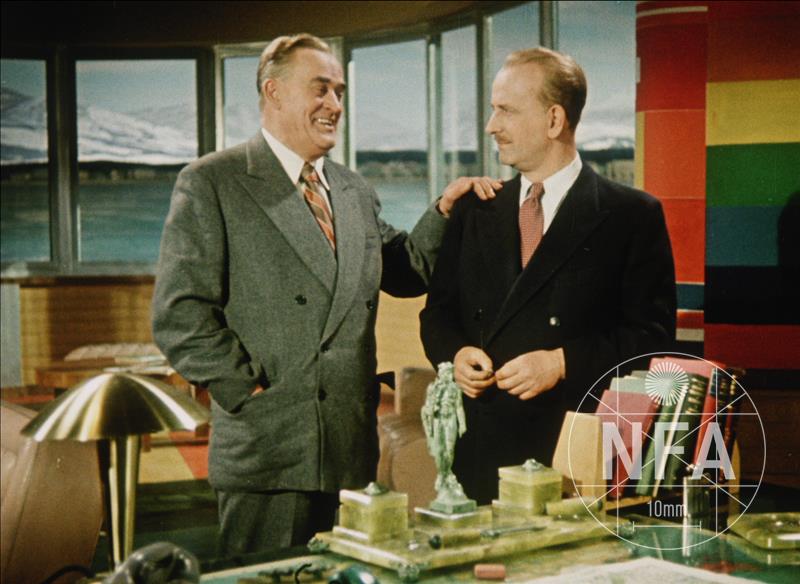 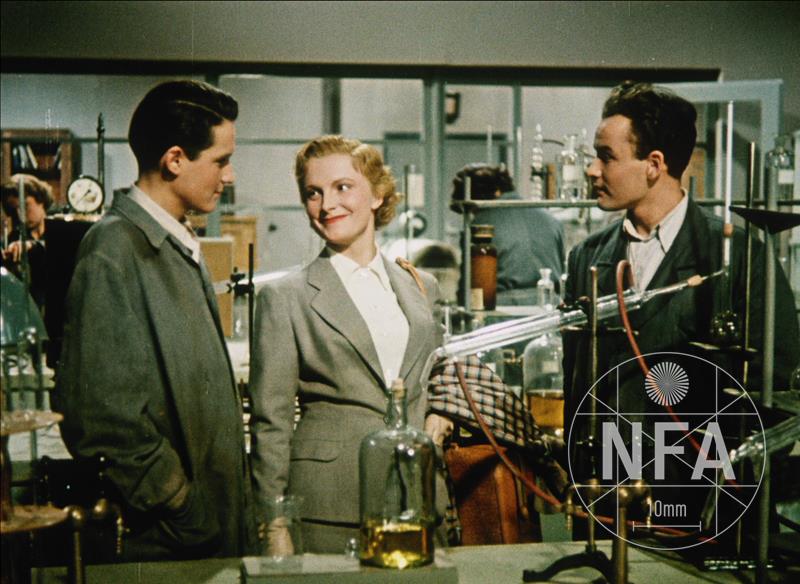 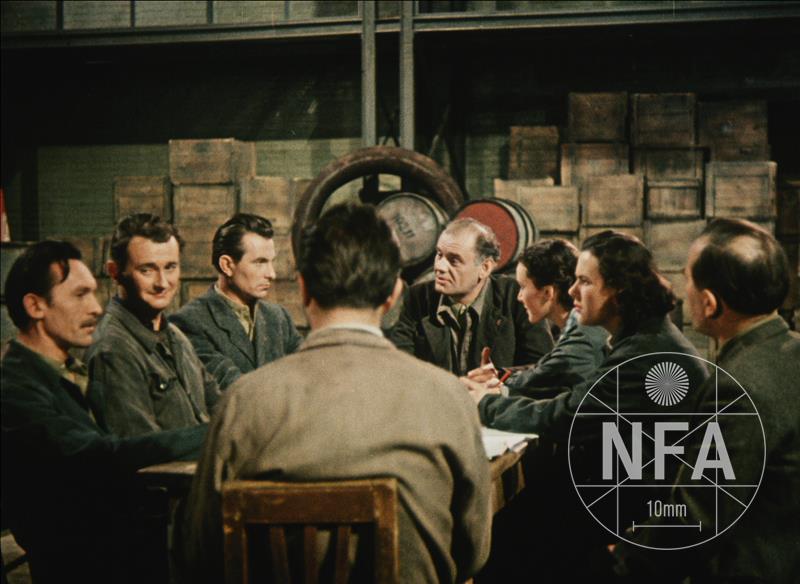 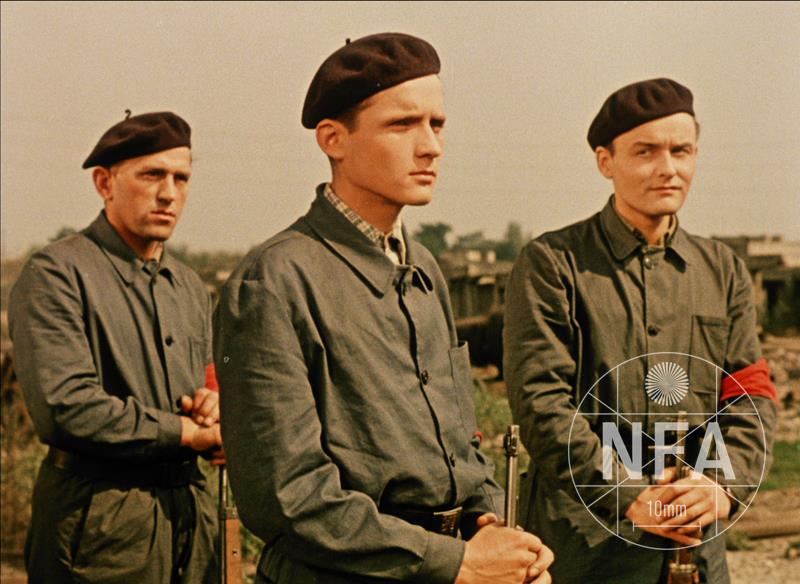