This psychological drama made by Jiří Krejčík in 1960 is one of the most acclaimed titles in Czech cinema. It was based on a story of the same name from the collection Němá barikáda (The Silent Barricade). The author of the story inspired by real events was Jan Drda, and he also participated in the screenplay for this impressive work. The film, which eschews the schematic norms of the time, is based on the murder of a 16-year-old Příbram gymnast, Antonín Stočes, who was arrested and executed during the backlash to the Heydrich assassination for speaking out against Nazi despotism. Although the story focuses on the relentlessly heroic gesture of a class teacher (the Latin scholar Málek, brilliantly played by František Smolík) toward three arrested students, it also finds room for the attitudes of the other members of small-town society. Krejčík’s sparingly conceived masterpiece is therefore not an ode to an idealised Czech character or even a homage to classic moral values, but an implacable study of the conscience of a nation, which historically only rarely showed unity in the fight against the enemy.

It's June 1942. The Acting Reich Protector of Bohemia and Moravia Heydrich is assassinated and the Nazis terrorize the people in the Protectorate. The secondary school 6th grade students in the small town pay no attention to politics, the graduation exams are much more important to them. The Gestapo man Wolf orders that a humorous graduation tableau be taken out of the shop window of the local bookshop. A newspapers mourning the assassination is published. The 6th grade student Ryšánek paints a moustache on the photograph of Heydrich and his friends in the class are laughing. But Havelka warns them about the danger of their provocation and they throw away the newspaper. Jana Skálová asks Ryšánek, a talented friend from her class, to help her with her Latin. A fragile love afair starts between the two young people. The son of the local collaborator Zajíček doesn't graduate because of his poor marks. In revenge, he denounces his three classmates Ryšánek, Havelka and Moučka to the Gestapo, giving them the proof, the newspaper covered with drawing. The 6th grade class teacher, Málek, is an old man living in the world of the Antique. But the arrest of his three pupils disturbs him deeply and the teacher bravely intervenes for them with the local Gestapo commander. Despite the promises of the Nazi officer, the three boys are executed for their "approval of the assassination". Málek should condemn the act of his pupils. Instead, he calls their execution a murder in front of the whole class. The pupils stand up at their desks in sympathy with the teacher's attitude. 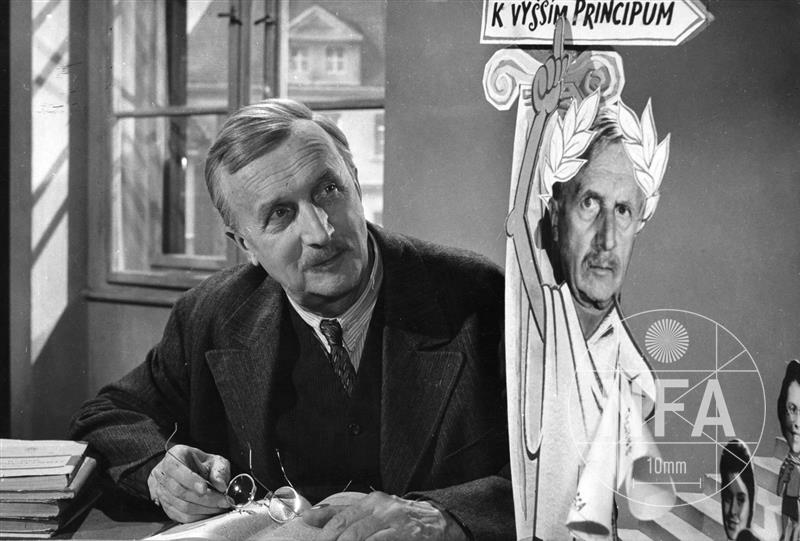 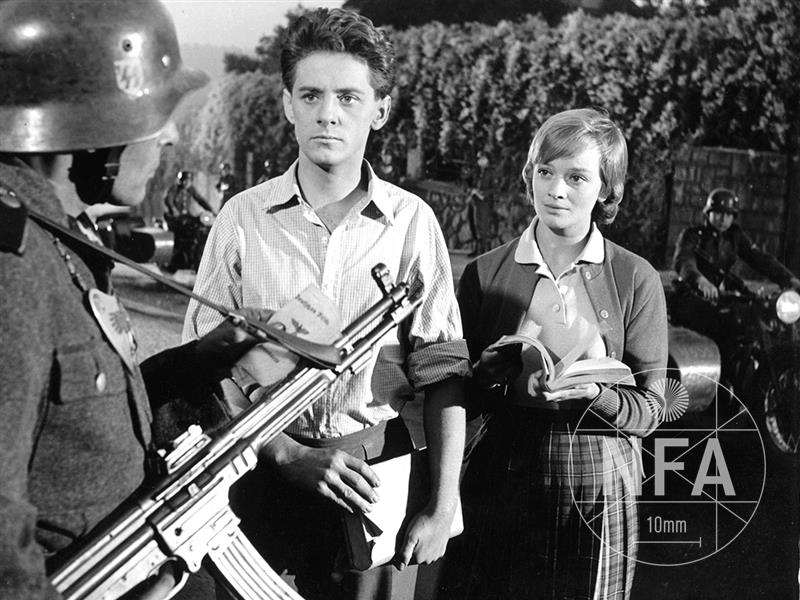 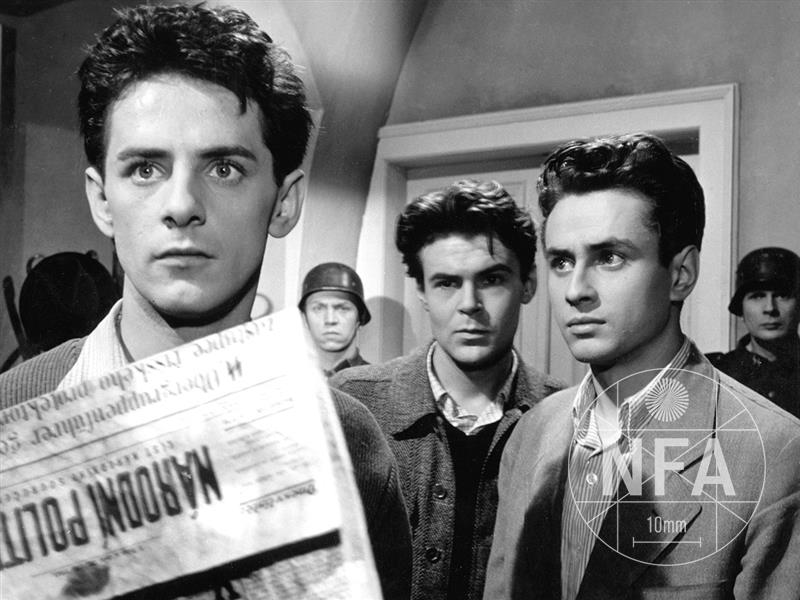 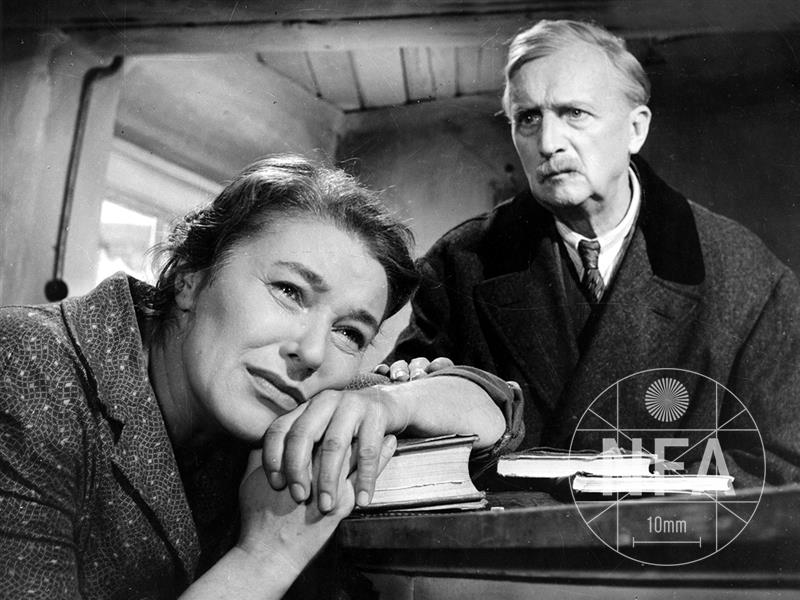 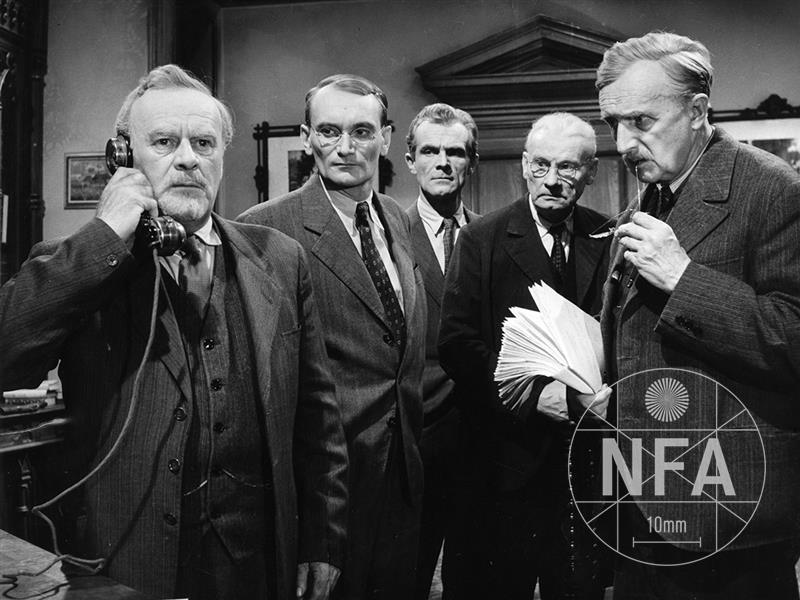