During the 1970s, director Otakar Vávra invested his filmic energies into a “war” trilogy relating selected chapters of modern Czechoslovak history spanning 1938-1945. Osvobození Prahy (The Liberation of Prague, 1975) closes off the series, which began with the two-part Dny zrady (Days of Betrayal, 1973) and continued with Sokolovo (1974). This big-budget Czechoslovak-East German-Soviet co-production, co-written once again by Vávra and Miloslav Fábera, is set in late April and early May 1945. Centring on events in Prague, the film serves as another entry in the genre of “artistic documentary”, conforming to the ideologically acceptable standards of the time. Vávra turns his greatest attention towards the Prague Uprising, and the help provided to the anti-Nazi rebels by the Soviet army. This “grand” history intertwines both real and fictional characters. A number of Czechs perform alongside Soviet and German actors.

I. On 20th of April 1945 the Soviet army launches its attack on Berlin. The end has come for Nazi Germany and Hitler decides to commit suicide. In Prague K.H. Frank (Nazi Secretary of State and Chief of police in the Protectorate of Bohemia a Moravia) discusses with his commanders how to transform the city into an impregnable fortress, but the Praguers do not intend to wait any longer. From the early hours of 4th of May people start assembling in the streets and tearing down German signs. On the next day, the 5th of May, the uprising begins. A great battle breaks out for the radio station, but the Czech staff keep control over transmissions and are then able to broadcast reports and appeals for help for the whole period of the uprising. By six o'clock in the evening most of the city is in the hands of the rebels and thirty-thousand Praguers have had weapons.

II. Marshall Koniev gets news of the uprising and gives the order for tank units to set out for Prague to assist. Fighting is still going on in Prague, although negotiations on capitulation are already underway. Schörner's army, however, is refusing to surrender and trying to retreat in the direction of the American lines. The Soviet units advance. On the 8th of May Schörner and K.H. Frank flee from Prague. Reports that the war is over are circulating, but in Prague there is still gunfire. Only on 9th of May the inhabitants can greet the Soviet tank forces and other soldiers. On 10th of May the Czechoslovak government returns to Prague. The Vice-Premier Gottwald thanks Koniev for the liberation and promises faithful friendship with the Soviet Union for all future time. 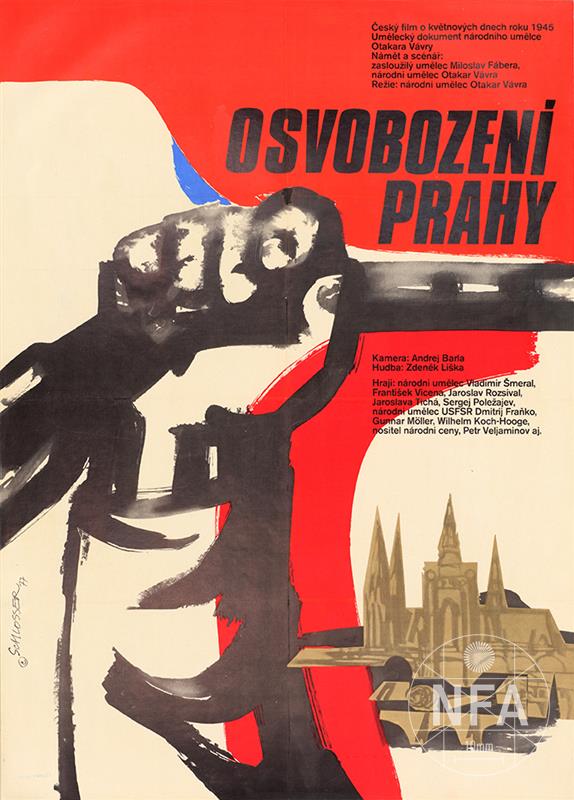 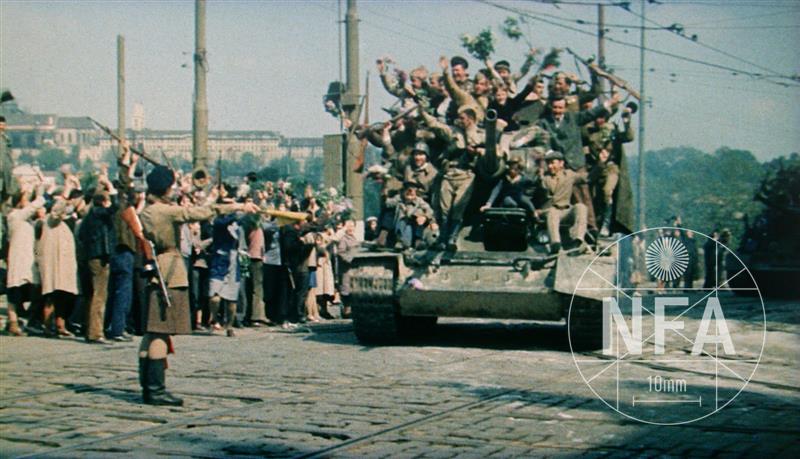 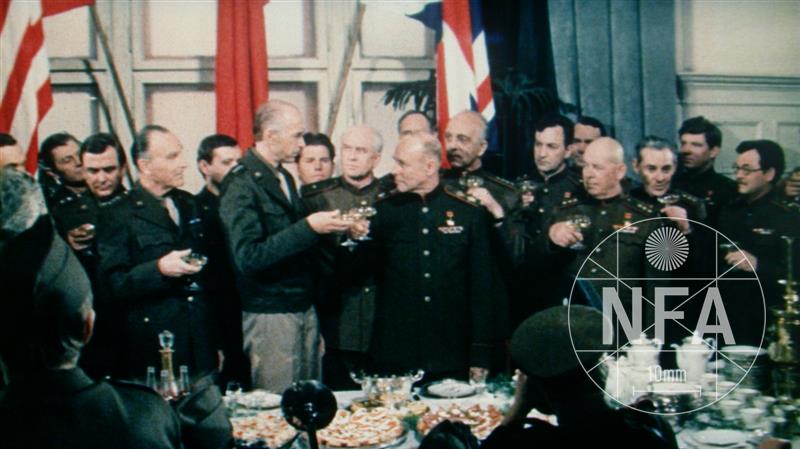 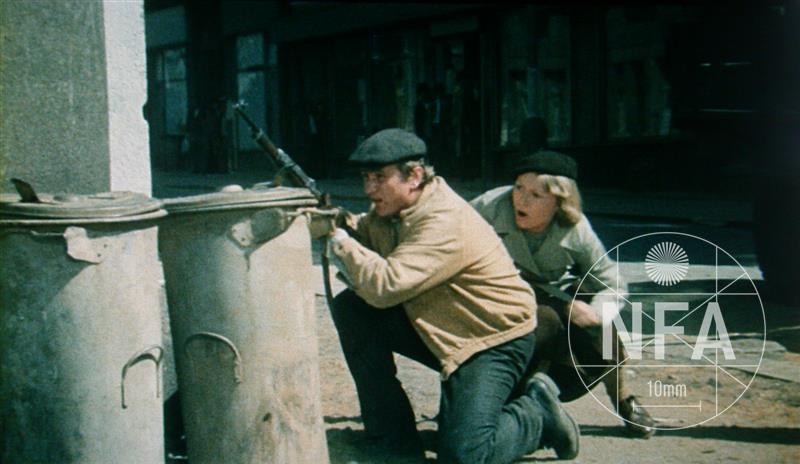