In 1932, Arthur Conan Doyle’s famous detective was adapted for the screen via this unique comedy, inspired by an eponymous literary work from Czech author Hugo Vavrečka. Sherlock Holmes is played by Martin Frič – mainly a film director, but also an occasional actor with a major interest in the crime genre. Holmes, conceived with sardonic irony, teams up with the main protagonist – the wily František Lelíček (Vlasta Burian), who, in light of his debt woes, accepts an offer to become a double to Puerto Rican king Fernando XXIII. Ultimately, Lelíček gains both a regal post and the affections of the queen (Lída Baarová). Director Karel Lamač also filmed a concurrent French version featuring Pierre Bertin in the main dual role (once again, Frič portrayed Holmes, while the queen was played by Truda Grosslichtová). Lamač’s passion for Doyle is underscored by his subsequent adaptation of The Hound of the Baskervilles shot in Germany in 1937 (as Der Hund von Baskerville).

The Puerto Rican King Fernando XXIII asks the famous detective Sherlock Holmes to find him a double since he is afraid of being assassinated. Holmes finds the notorious debtor František Lelíček in Brodek in Moravia, a man who resembles the king like two peas in a pod. Lelíček, pursued by his creditors, accepts his offer. The young and beautiful queen refused to leave with her cowardly husband to safety in exile. Lelíček assumes his role with great enthusiasm. The queen is bewitched by his temperamental behaviour at bull fights and the sang-froid with which he faces an attempt on his life. Gradually, a passionate relationship develops between the cunning Lelíček and the unsuspecting queen. The king's traitorous ministers prepare for another assassination attempt. A terrible device hidden inside a gramophone is set to go off after playing the new national anthem. Holmes manages to escape just in time from the cellar where he had been locked by the assassins and he is able to save Lelíček and the queen. Fernando has died meanwhile in his asylum. Lelíček, now in love with the queen and contented in his role as king, refuses to quit. He threatens to cause an international scandal by making his adventures public, thus he is finally left to reign in his new position. 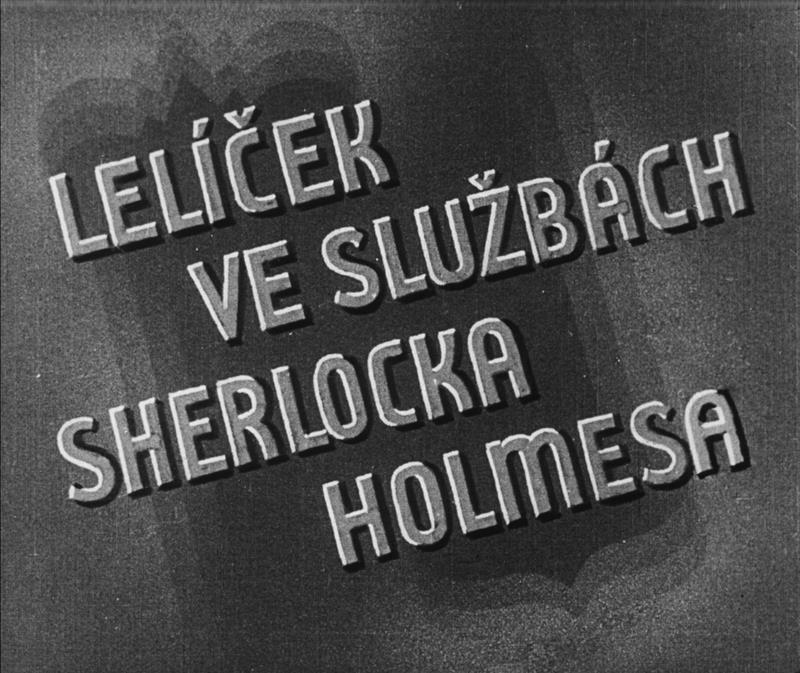 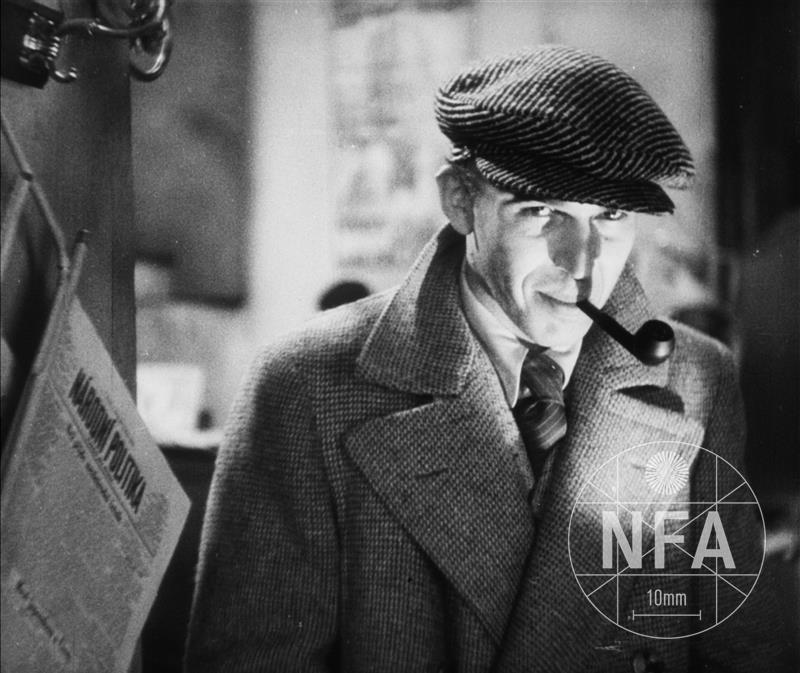 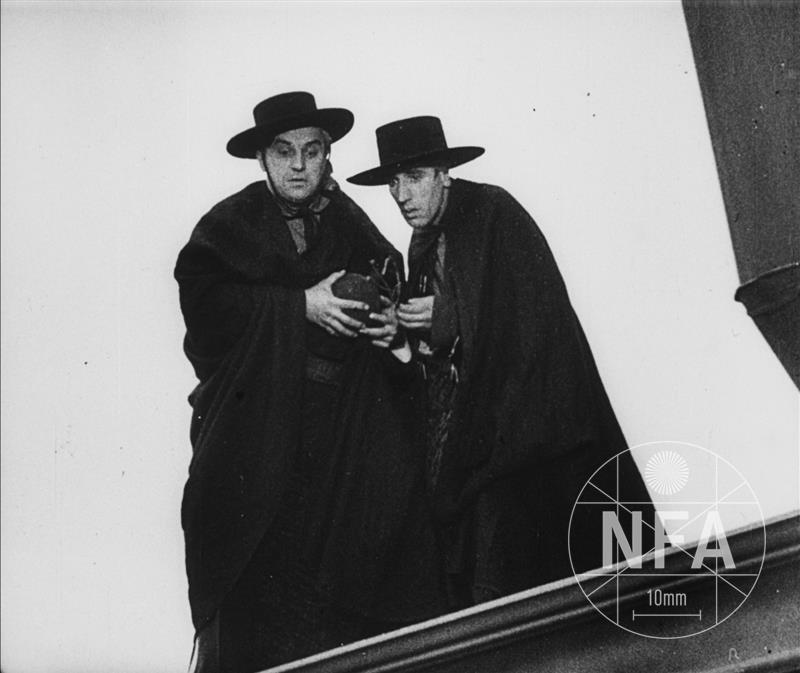 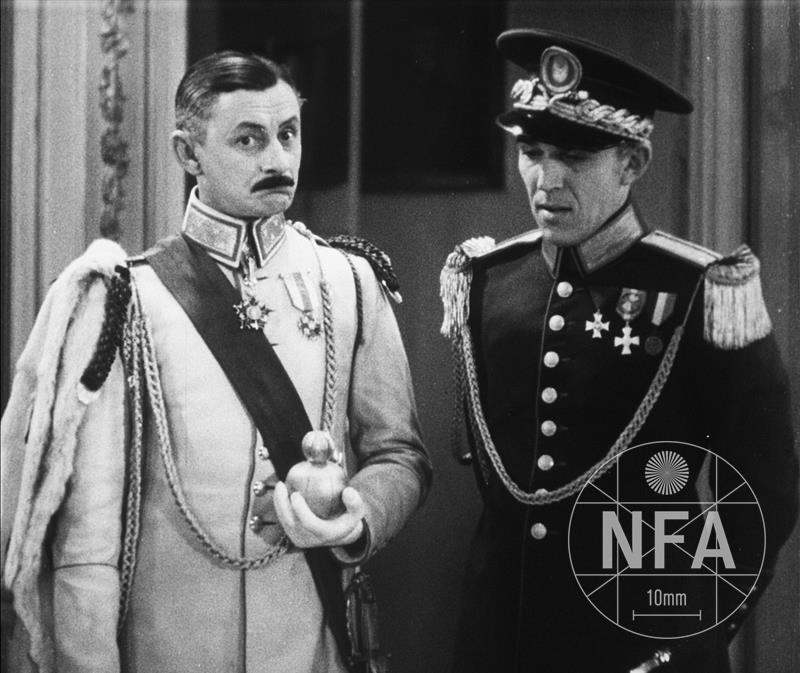 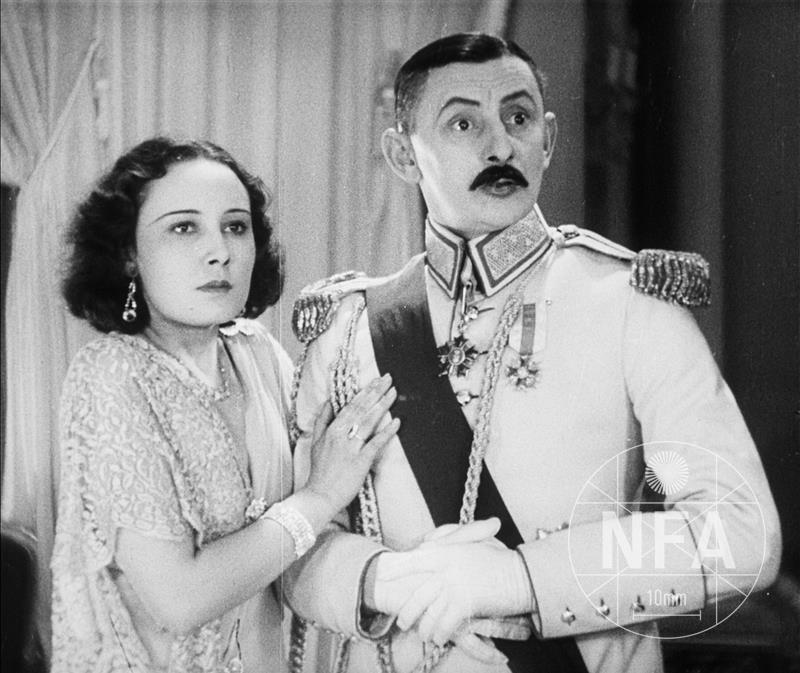